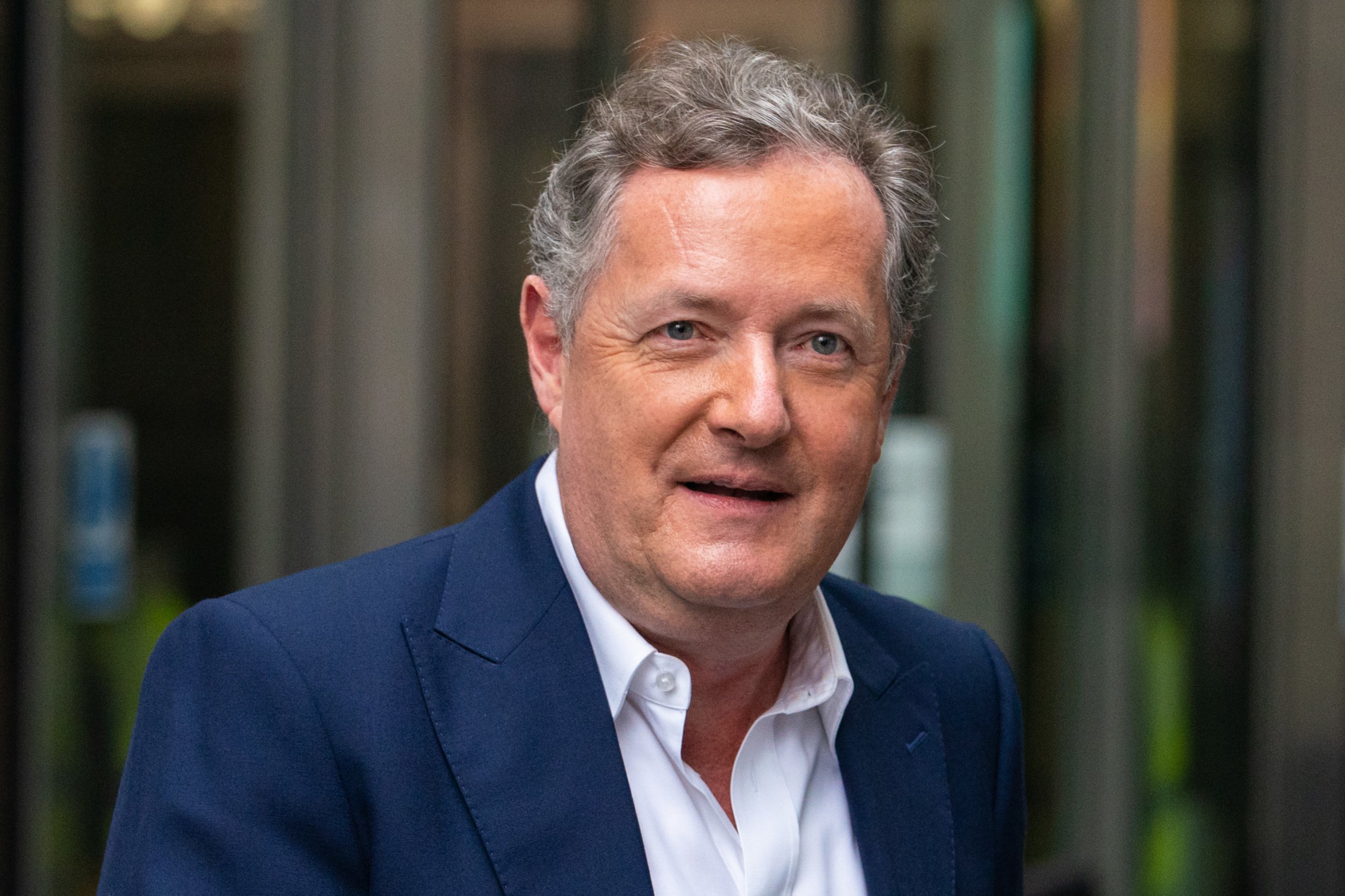 Spencer Morgan couldn’t help but poke fun at his dad Piers Morgan’s misery after the presenter’s Twitter account was hacked.

The Uncensored host has been noticeably missing in action after his Twitter page was taken over by hackers overnight posting offensive tweets about the late Queen Elizabeth II, racial slurs and digs at the likes of Ed Sheeran.

As of Tuesday evening, Piers’ account has been completely wiped of tweets and even his profile picture, with the controversial journalist yet to return to the platform.

In the absence of his father, Spencer, 29, seized the opportunity to make light of the situation and rub it in his dad’s face.

He tweeted: ‘Can’t believe I now have the biggest twitter account in my family. Never thought this day would come.’

Spencer currently has over 75,300 followers, while Piers, 57, still has 8.3million on his inactive account despite his plethora of tweets seemingly removed.

Never thought this day would come

Obviously dadâs finally been hacked. Ideal when heâs in a different time zone

Piers’ eldest son had earlier shared an update on the situation, revealing: ‘Obviously dad’s finally been hacked. Ideal when he’s in a different time zone.’

A tweet for Piers’ Uncensored programme on TalkTV also appealed to Twitter boss Elon Musk for help, writing: ‘In case you were wondering, @piersmorgan has been hacked.

‘Any chance of getting him back, @elonmusk?’

The presenter has not publicly addressed the hack and he’s not scheduled to return to screens any time soon with him taking a break from his Uncensored show over the Christmas break.

Piers is an avid user of Twitter, using it to voice his opinions on topics ranging from Cristiano Ronaldo’s status among the best footballers of all time to Meghan Markle and Prince Harry and their Netflix series.