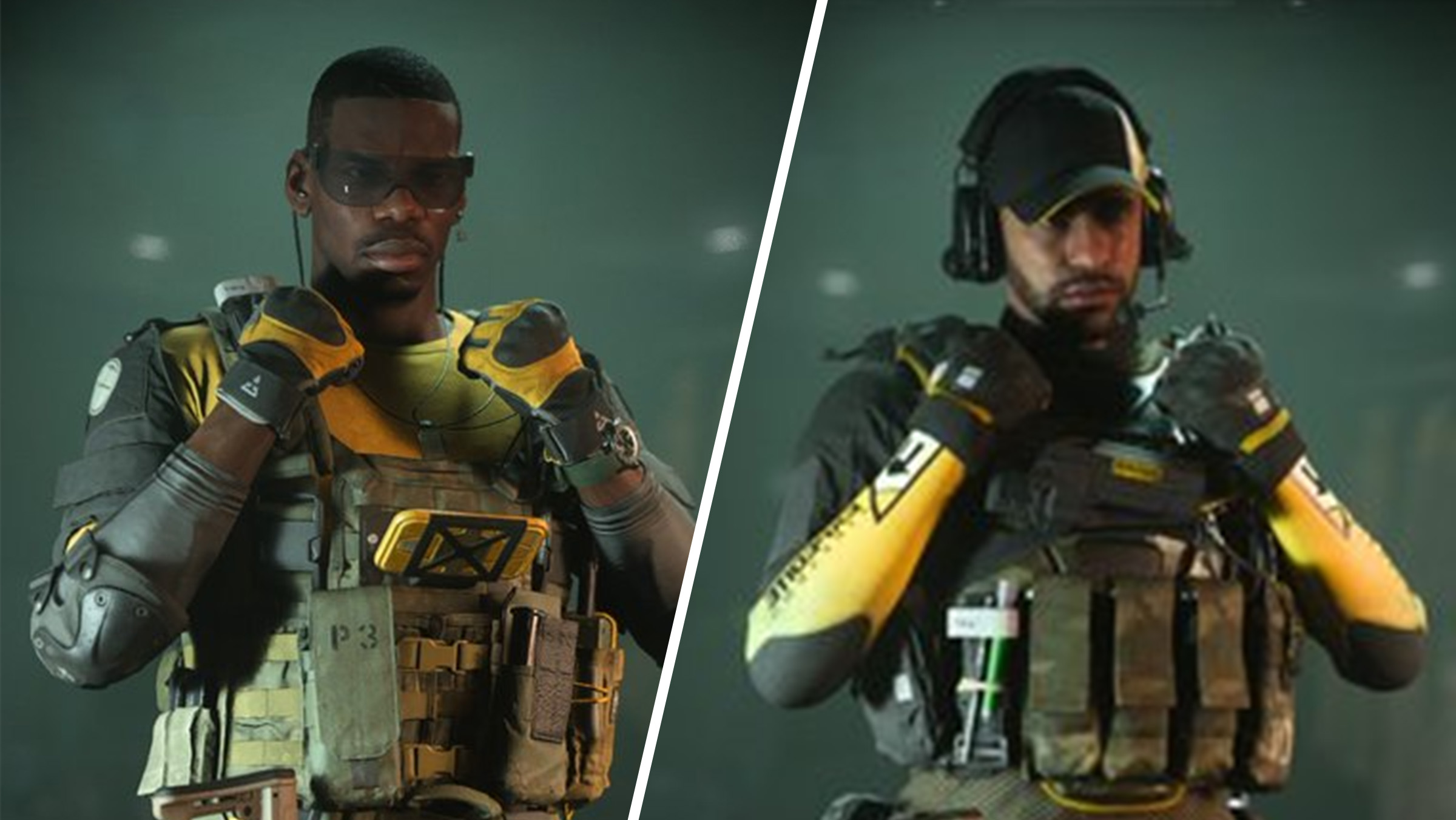 A new leak has revealed Paul Pogba and Neymar’s skins in Modern Warfare 2 and some think they look better than their FIFA 23 counterparts.

Call Of Duty: Modern Warfare 2 is only hours away from going live, yet it’s been hit with a major leak that’s unveiled two highly anticipated operator skins.

It was only a few weeks ago when players got wind of an unexpected crossover, that would see real-life footballers make an appearance in Modern Warfare 2.

The reports claimed that many popular football stars, including Messi, would soon get a Call Of Duty makeover, and now that’s been confirmed with another leak showing Paul Pogba and Neymar’s skins in the game.

Between the Snoop Dog skin for Vanguard and the Terminator ones for Warzone, the franchise is no stranger to crossovers that aren’t strictly military-related.

A more recent example of that would be Modern Warfare 2’s collaboration with Burger King for the Burger Town operator skin, which isn’t available in the UK – though you can still snatch the Papa John’s one.

Only a few hours ago, leaked pictures surfaced showing exactly how Neymar and Paul Pogba will look in-game, adding to the list of offbeat crossovers.

They’re seen rocking some camouflaged military gear, so don’t expect them to be running around in their football kits.

Moreover, it wouldn’t be surprising if Pogba and Neymar’s skin make it to Warzone 2.0 when it finally drops on Wednesday, November 16.