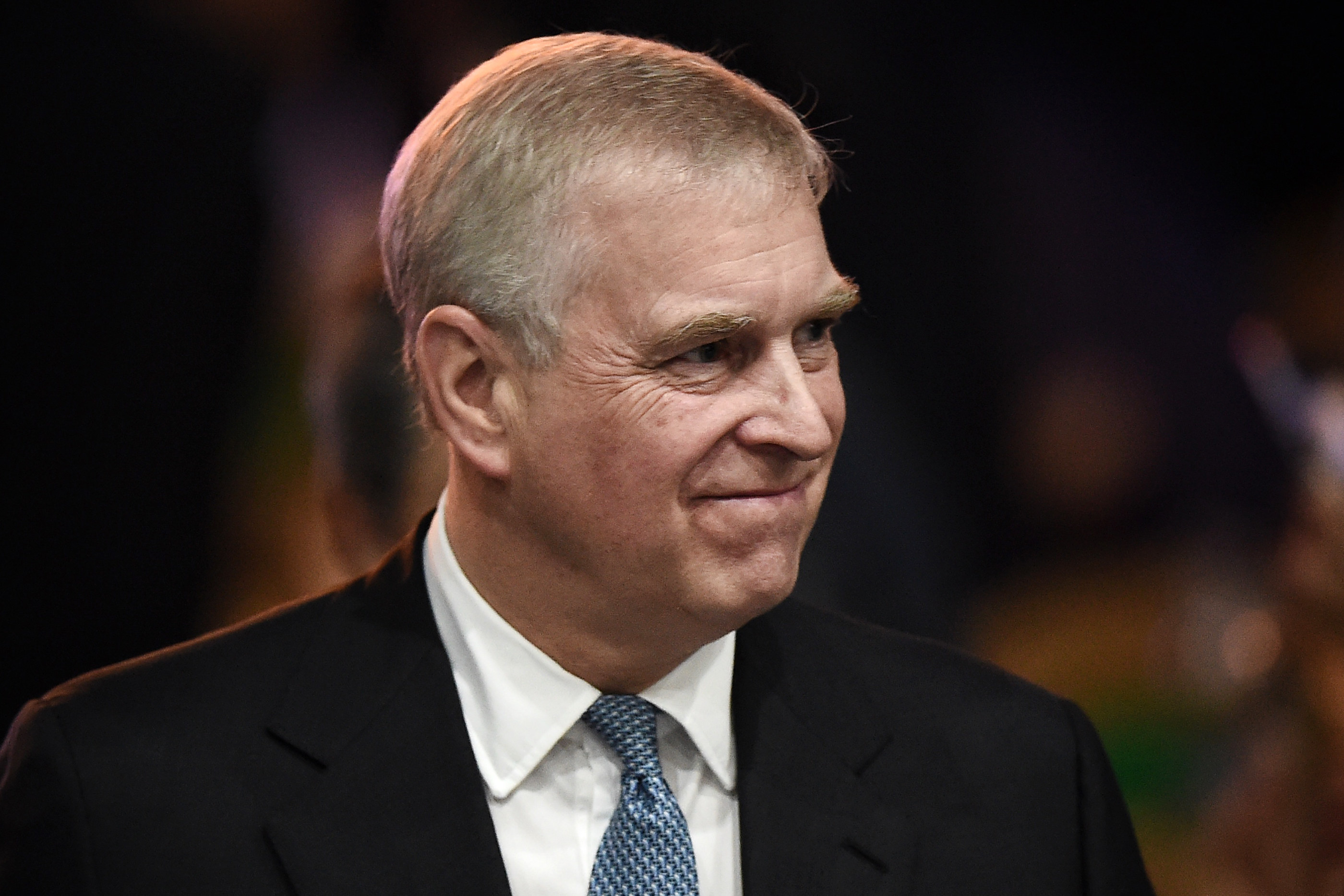 In a new BBC interview, Prince Andrew attempted to defend himself against accusations that he had sex with one of the teenage girls trafficked by Jeffrey Epstein, while adding he did not regret his friendship with the convicted sex offender.

Andrew, the second son of Queen Elizabeth, was one of Epstein’s highest-profile friends, staying at his homes and private island, flying on his private jet, and publicly partying together. They remained in contact even after Epstein’s first sex offense conviction. In August, Epstein killed himself in jail as he awaited trial on federal sex trafficking charges involving dozens of young victims.

One of the victims, Virginia Giuffre, has repeatedly said that she had sex with Andrew when she was 17 as part of years of abuse while under Epstein’s control. She swore to her story in a court deposition, and a photograph shows her and the prince with his arm around her waist.

In a rare interview that aired Saturday, Andrew told the BBC’s Emily Maitlis that he didn’t remember meeting Giuffre and questioned whether the photograph had been faked.

“We can’t be certain as to whether or not that’s my hand,” he said, adding that as a member of the royal family it would be unusual for him to hug anyone.

The prince also denied ever having sex with Giuffre and added he had “no indication” that Epstein was trafficking and abusing girls. He questioned the details of her account, claiming he was at home after taking his daughter to a pizza party on that night in 2001. Giuffre said before having sex in a London home, they had dinner and went to a nightclub where she recalled Andrew sweating on the dance floor.

Andrew added he is now able to sweat again.

The interview prompted ridicule from British tabloids, and commentators described it as a train wreck.

Dickie Arbiter, who one worked as a spokesman for the Queen, called out Andrew for failing to show any remorse. 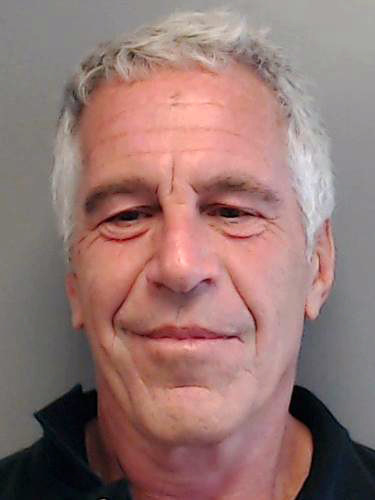 In the interview, Andrew said he did not regret his friendship with Epstein, adding the relationship had some “seriously beneficial outcomes.”

“The people I met and the opportunities I was given to learn, either by him or because of him, were actually very useful,” Andrew said.

Maitlis again pressed the prince if he had any regrets.

“Do I regret the fact that he has quite obviously conducted himself in a manner unbecoming? Yes,” he said.

“Unbecoming?” Maitlis said. “He was a sex offender.”