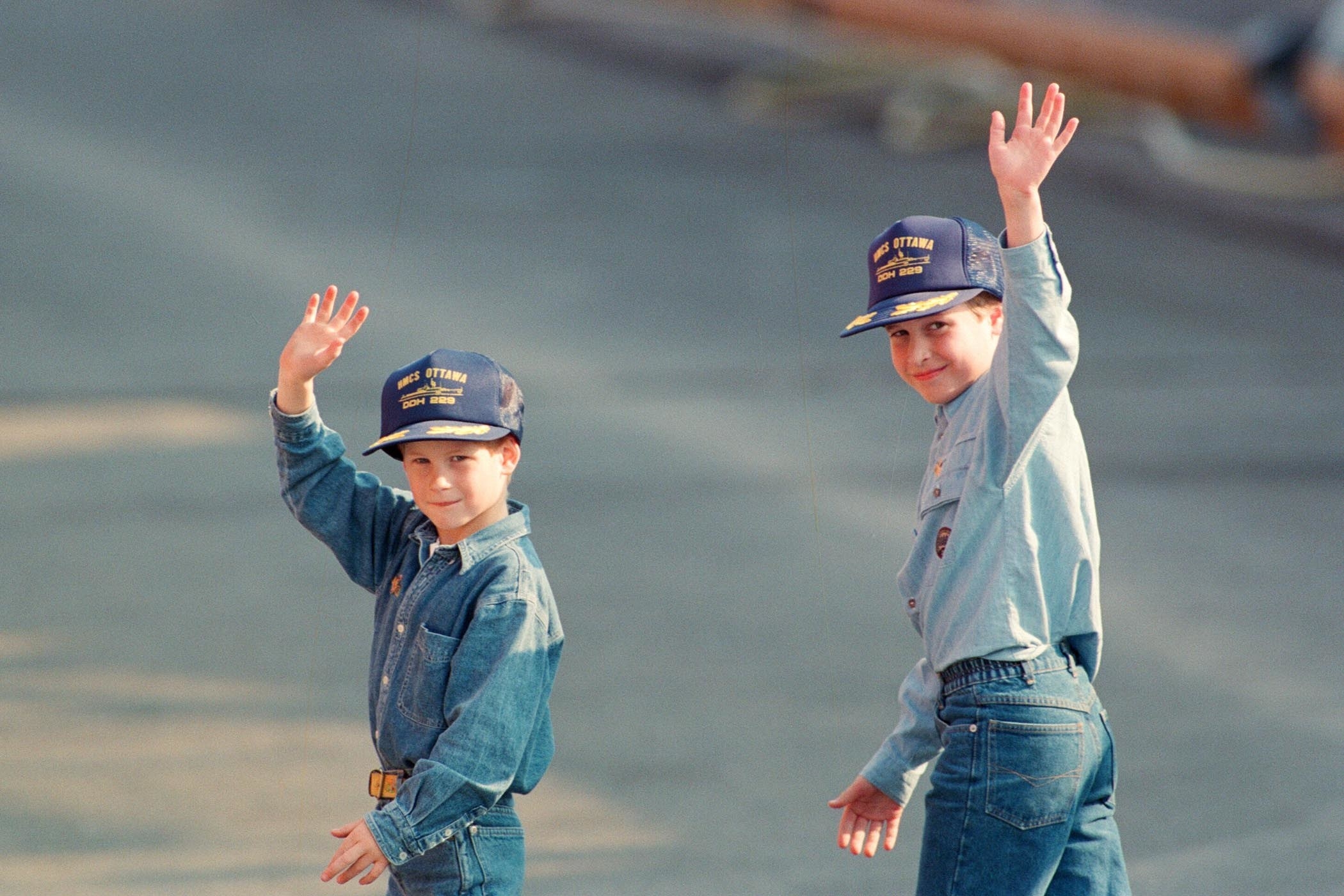 Prince Harry (left) and Prince William wave to the cameras during their tour of Toronto on Oct. 23, 1991. 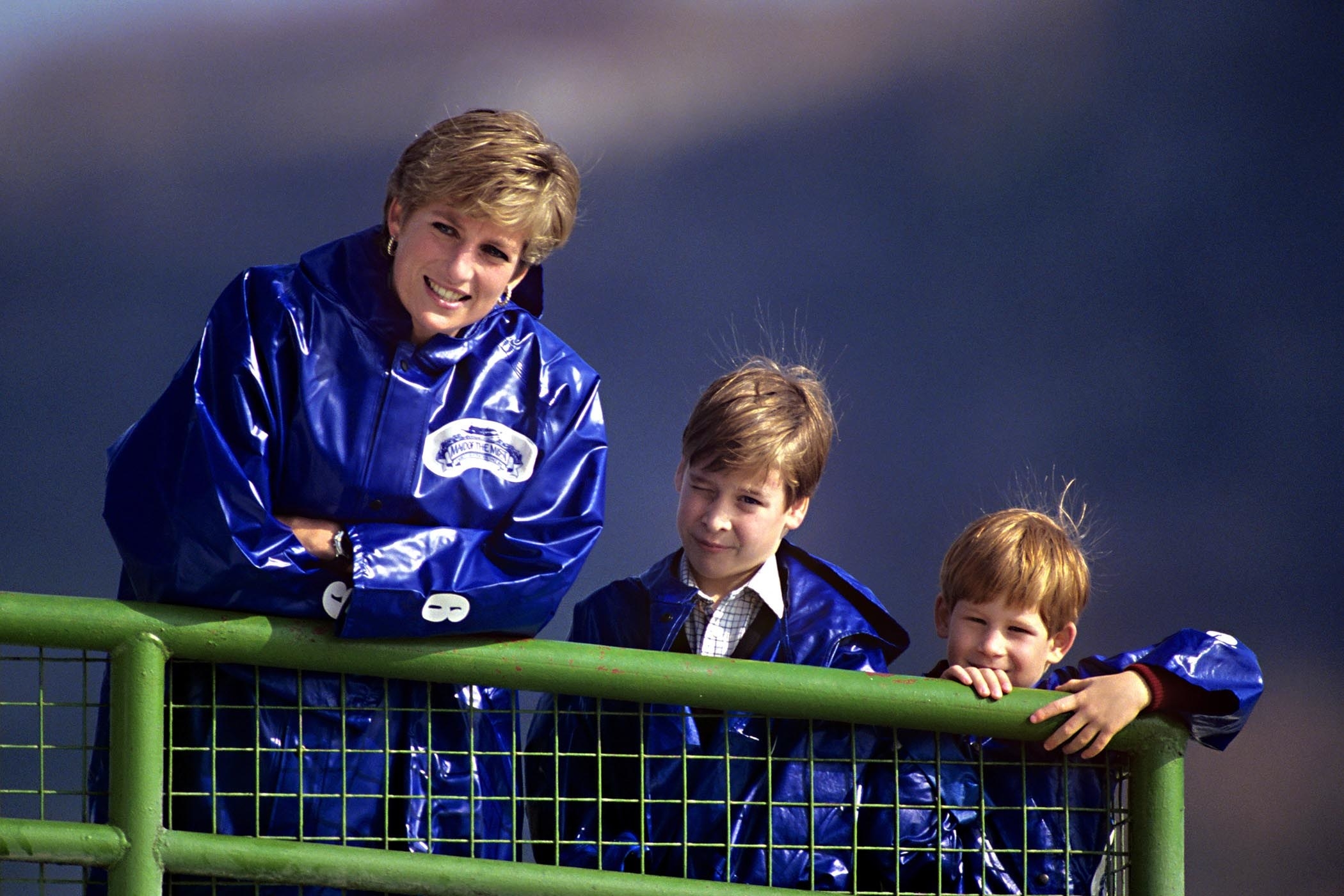 Diana, the Princess of Wales, takes her sons William and Harry out on a boat to see Niagara Falls in Niagara, Canada, on Oct. 26, 1991. 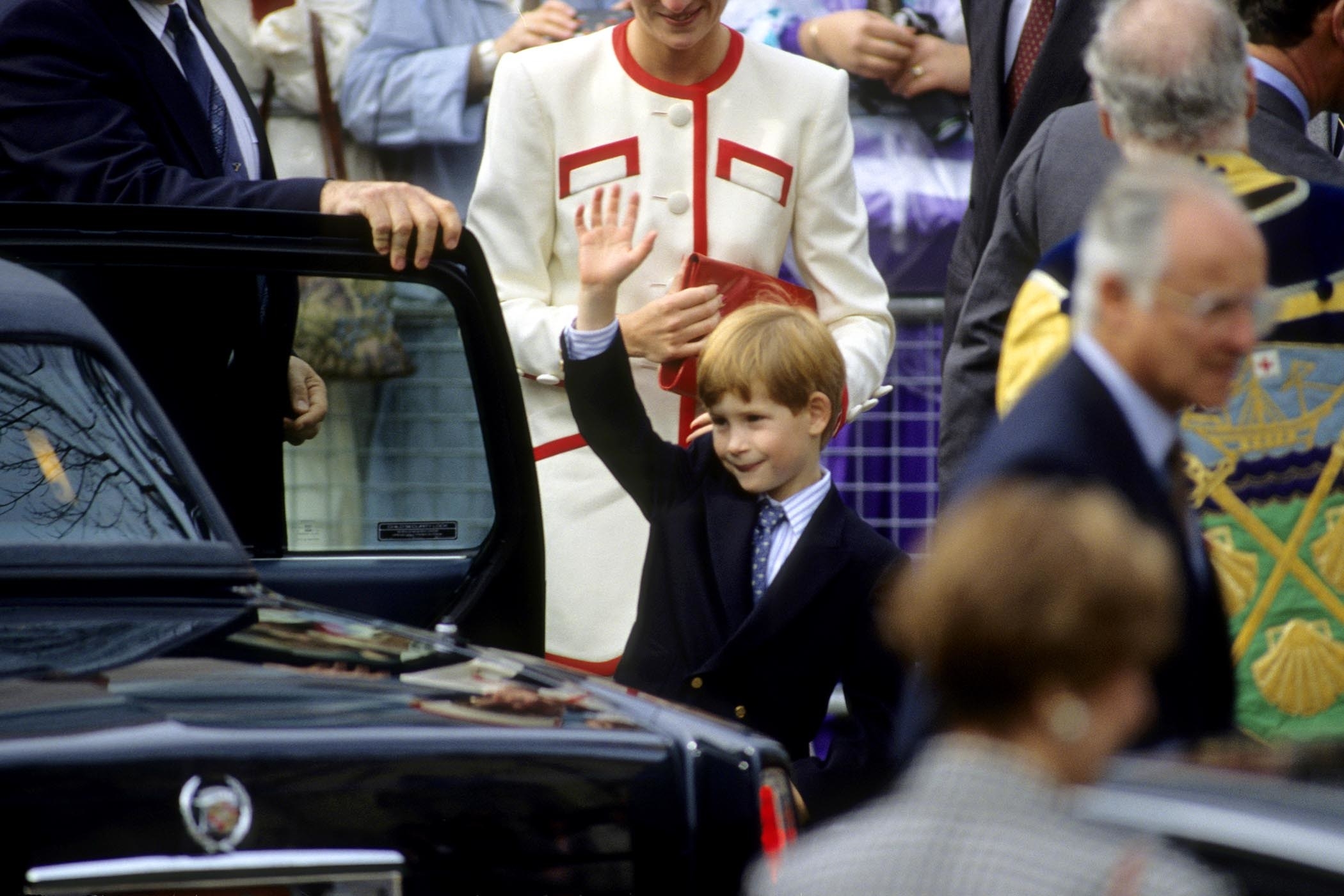 Prince Harry waves to people during a visit to a church in Toronto with his parents on Oct. 27, 1991, in Toronto. 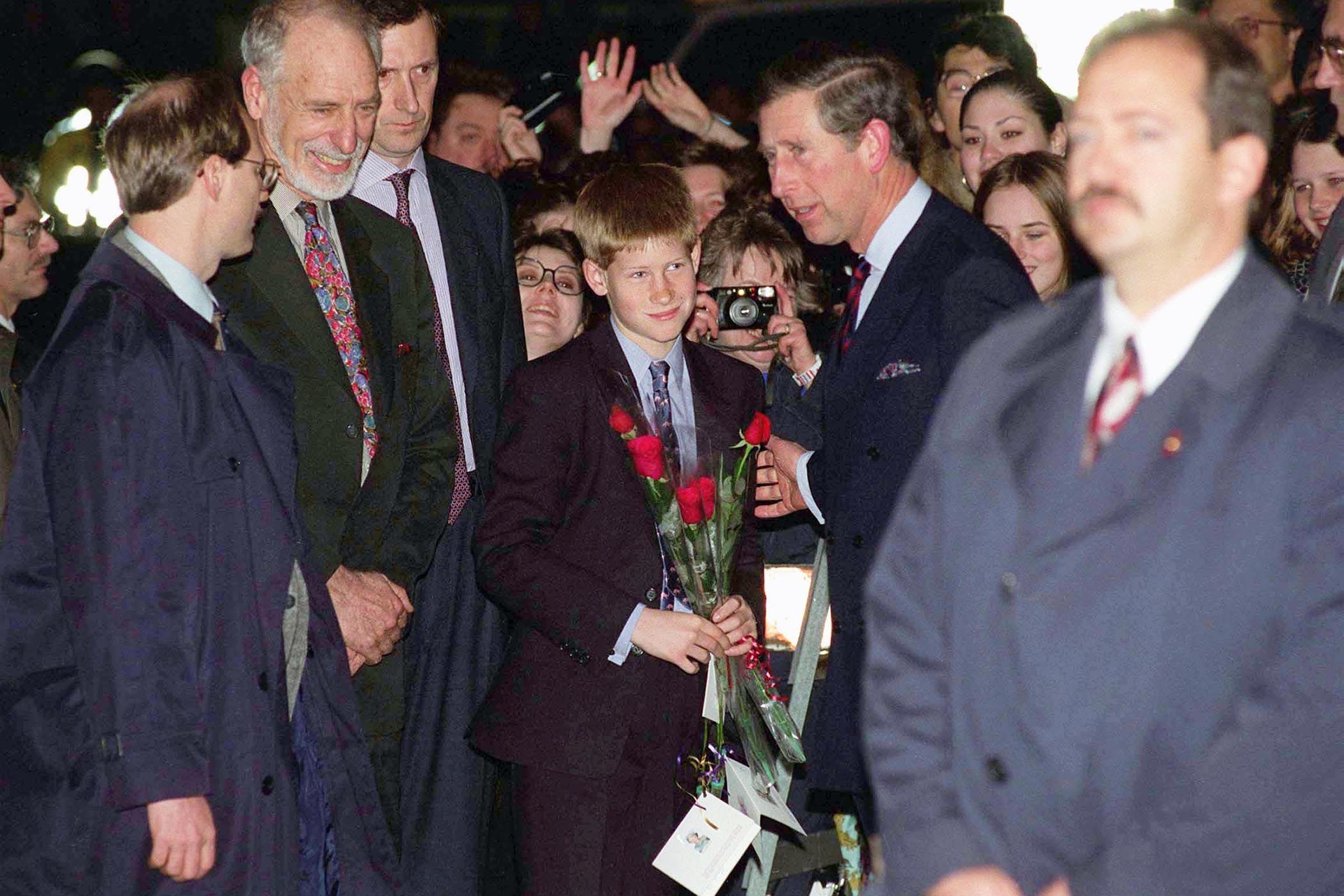 Carrying roses given to him by a fan in the crowd, Prince Harry arrives with his father, Prince Charles, at the Waterfront Hotel in Vancouver for an official visit on March 23, 1998. 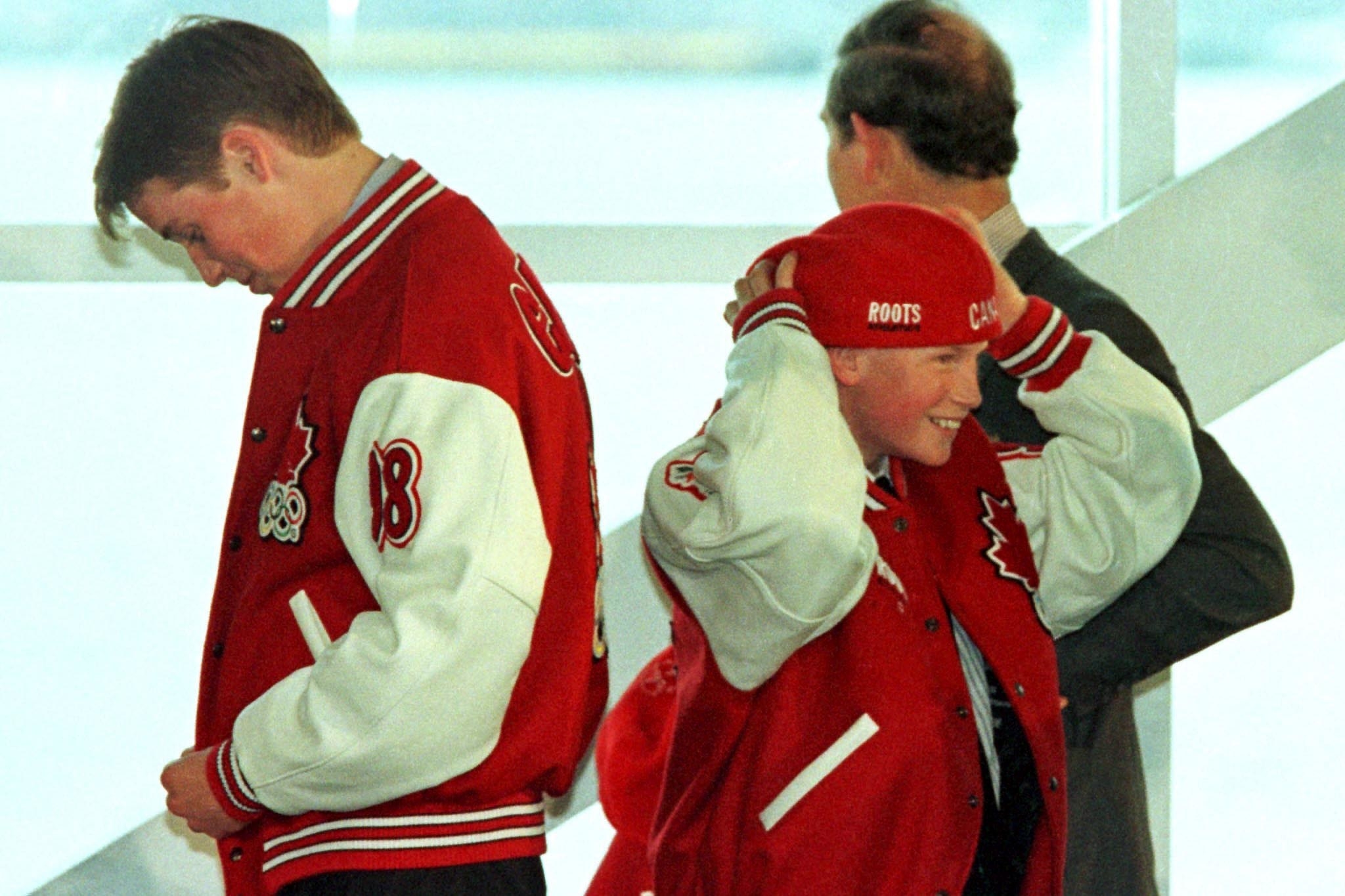 Prince William (left) and Prince Harry try on Canadian Olympic jackets presented to them during a reception at the Vancouver Trade and Convention Center to unveil a plan to set aside more parkland in British Columbia, March 24, 1998. 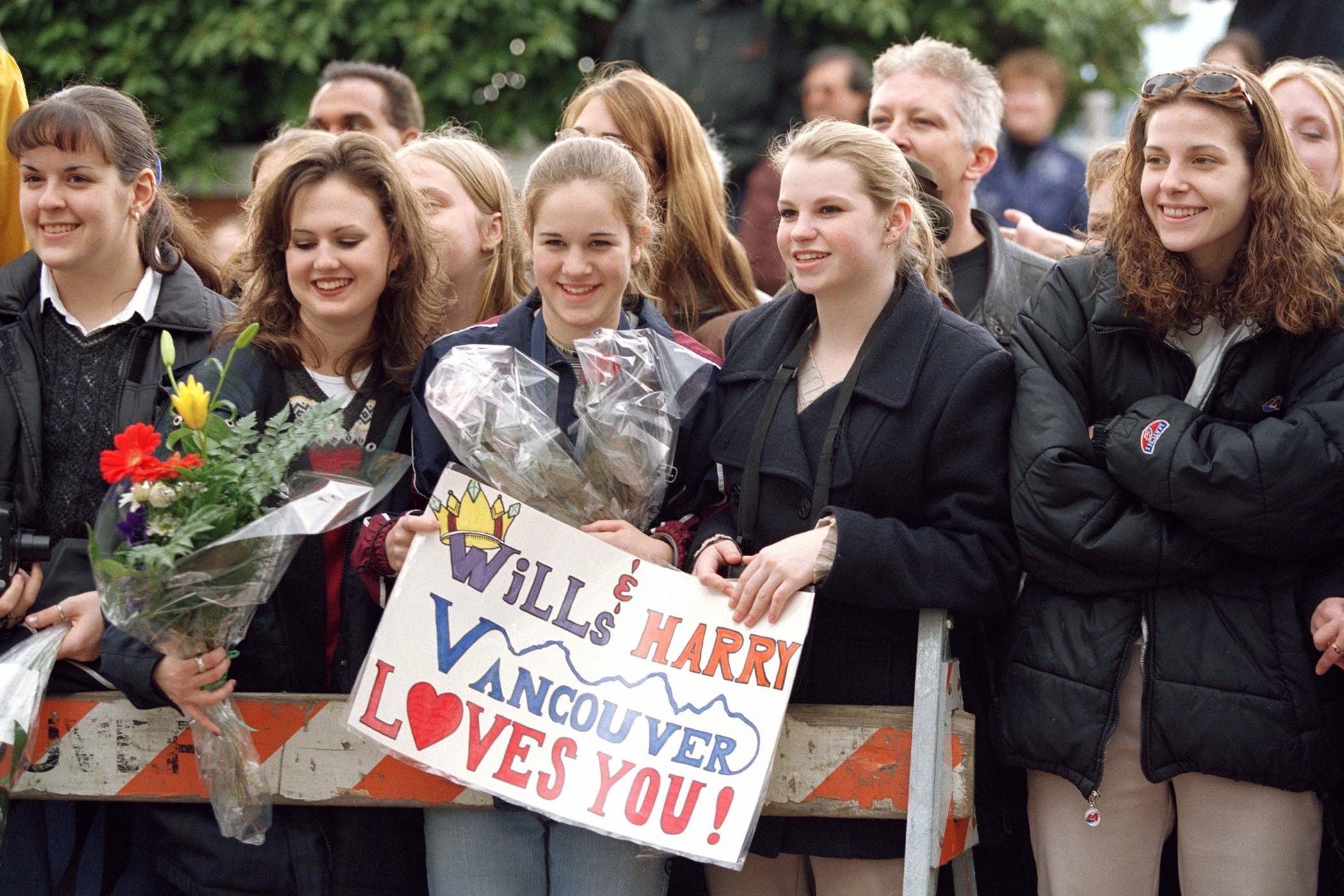 Princes William and Harry are greeted by crowds in Vancouver, March 24, 1998. 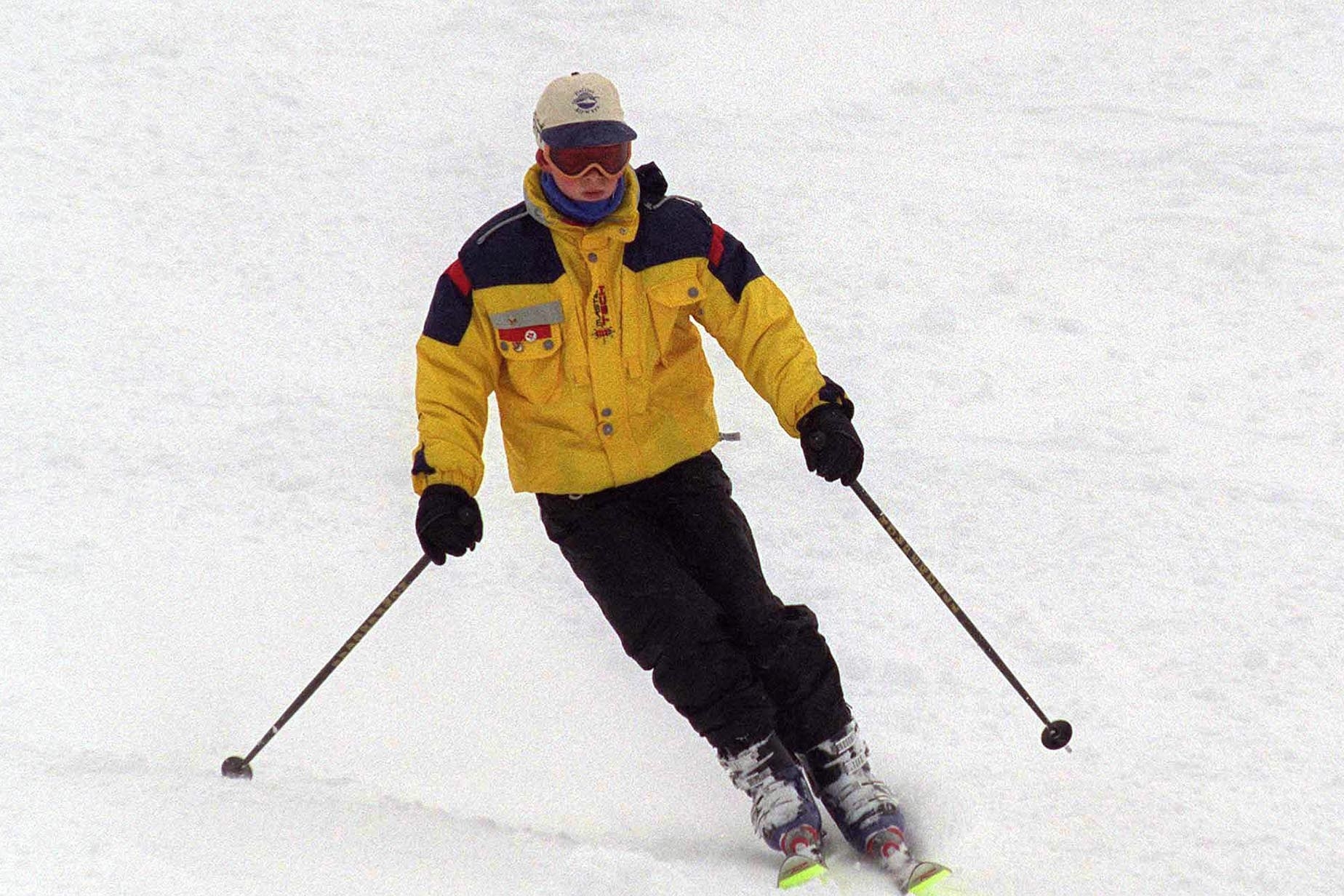 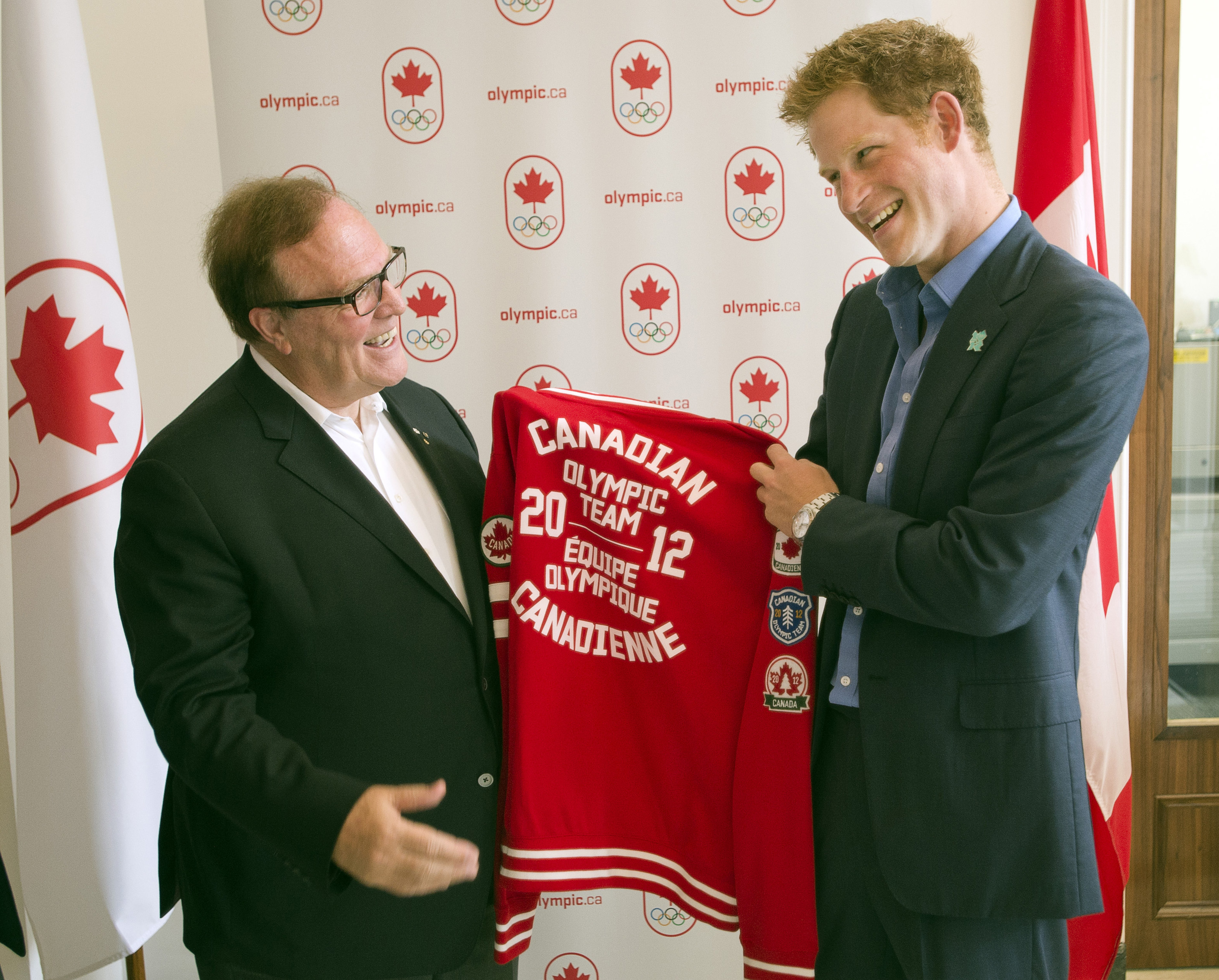 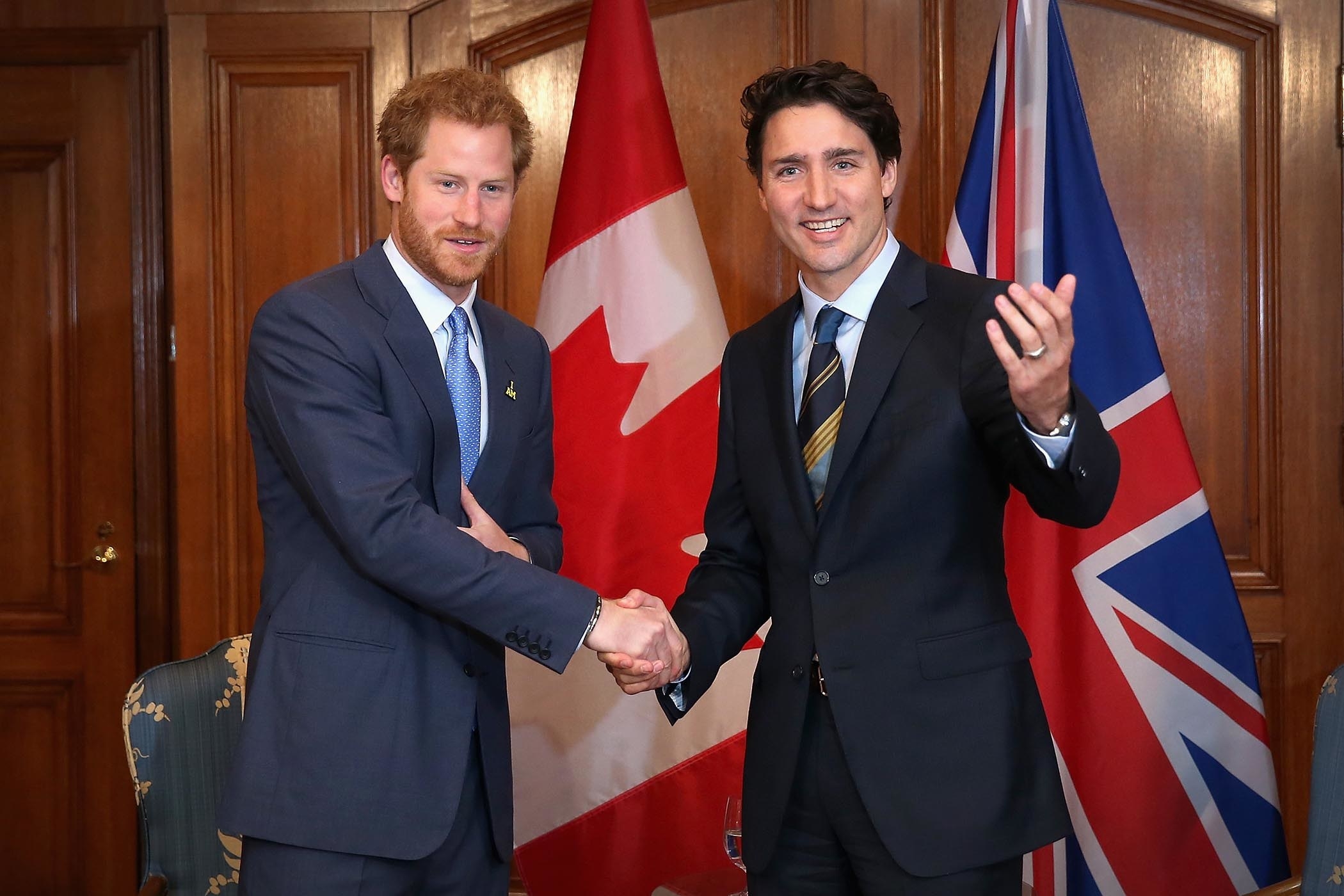 Prince Harry shakes hands with Canadian Prime Minister Justin Trudeau as he attends a bilateral meeting at the Fairmont Royal York Hotel in Toronto, May 2, 2016. 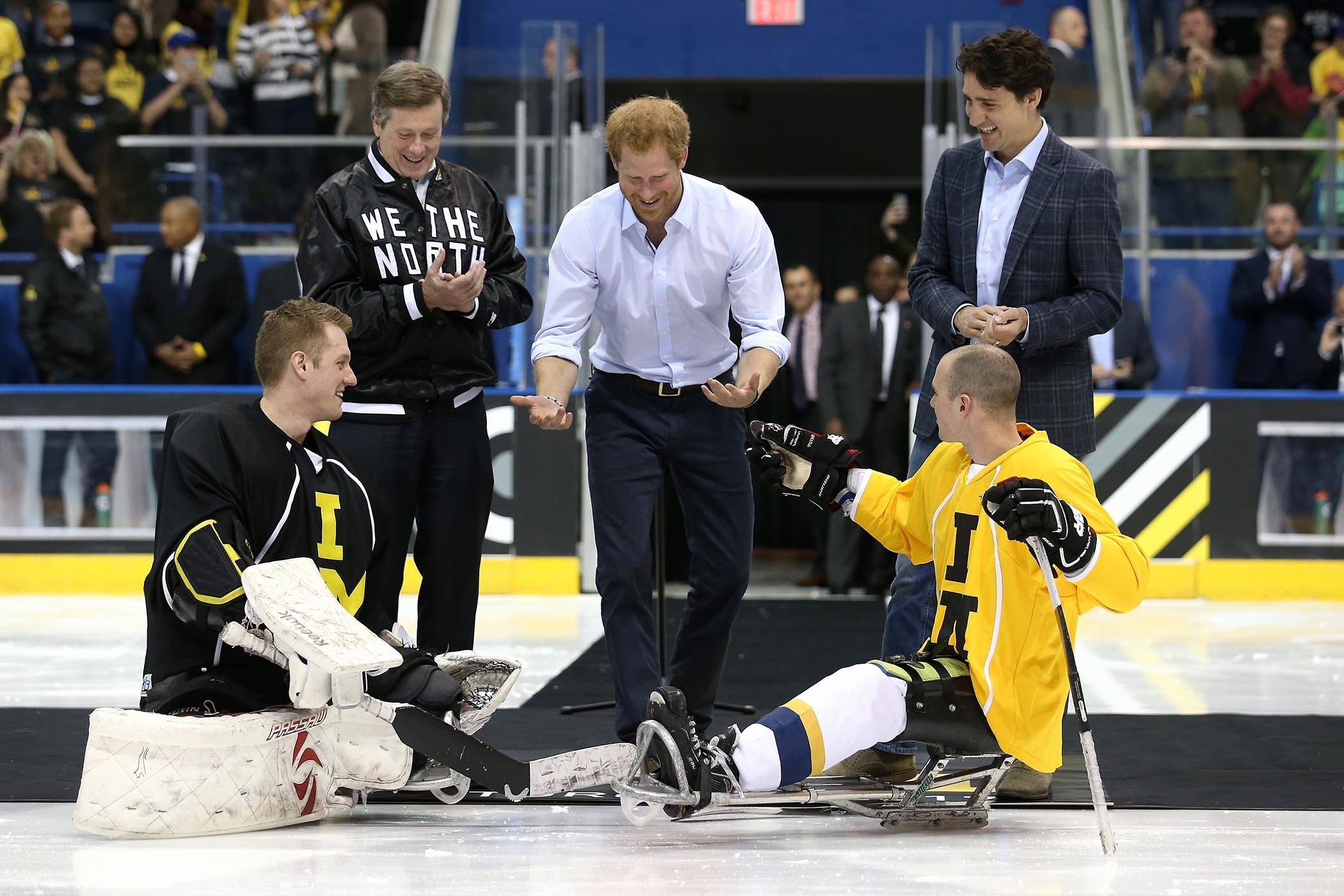 Prince Harry drops the puck with Canadian Prime Minister Justin Trudeau at a sledge hockey match in Toronto, May 2, 2016, to launch the 2017 Toronto Invictus Games. 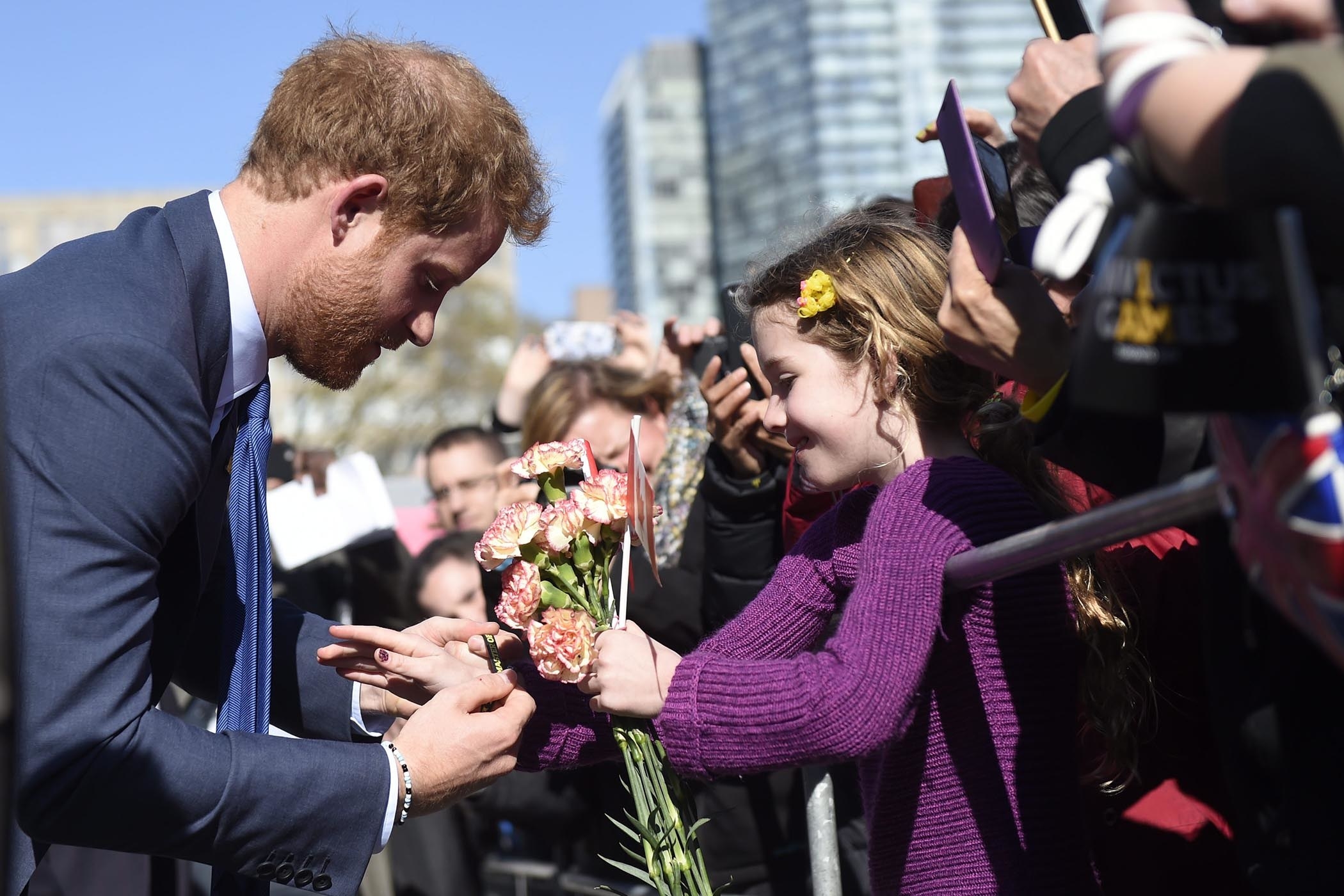 Prince Harry gives a girl a bracelet from his wrist in Toronto, May 2, 2016. 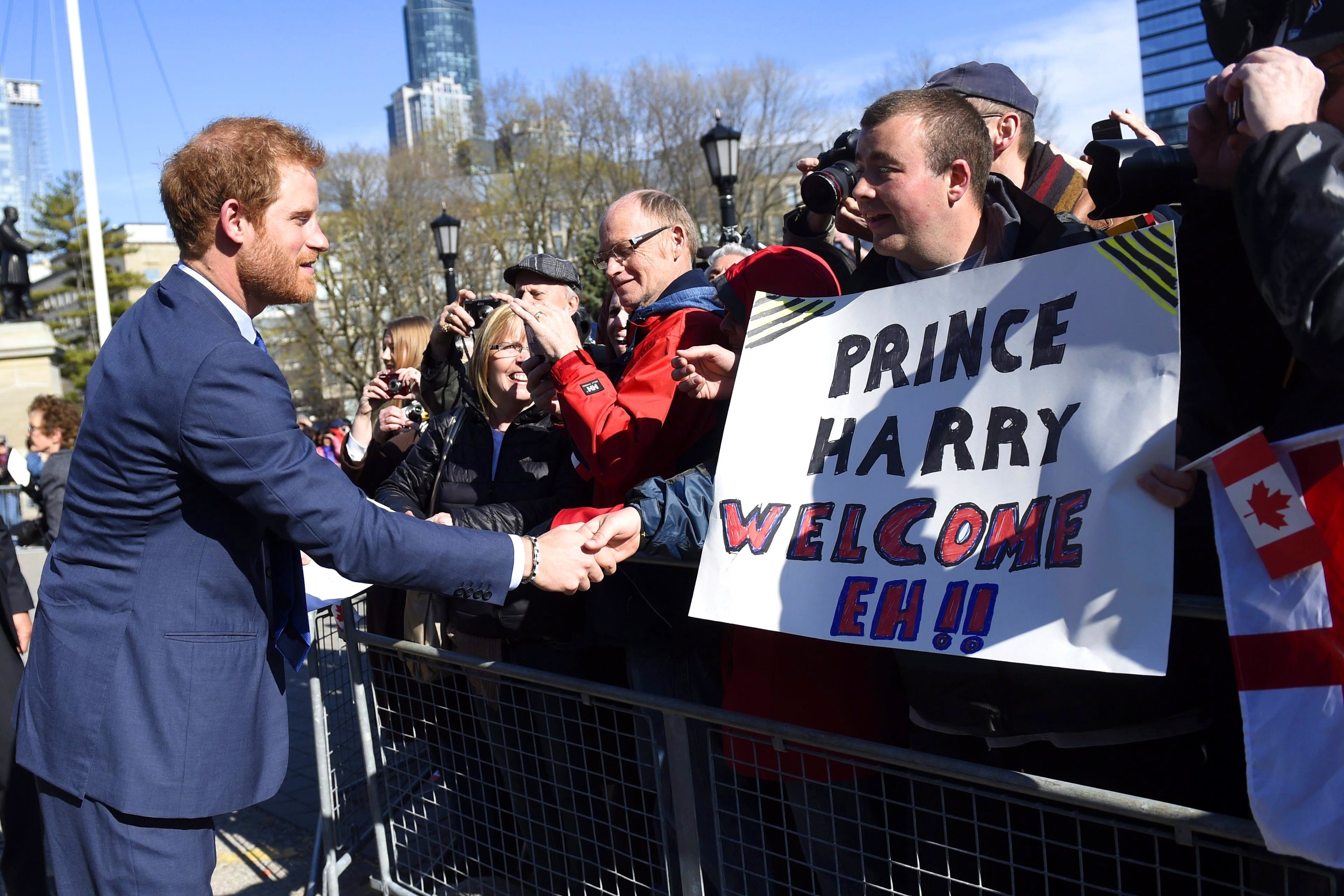 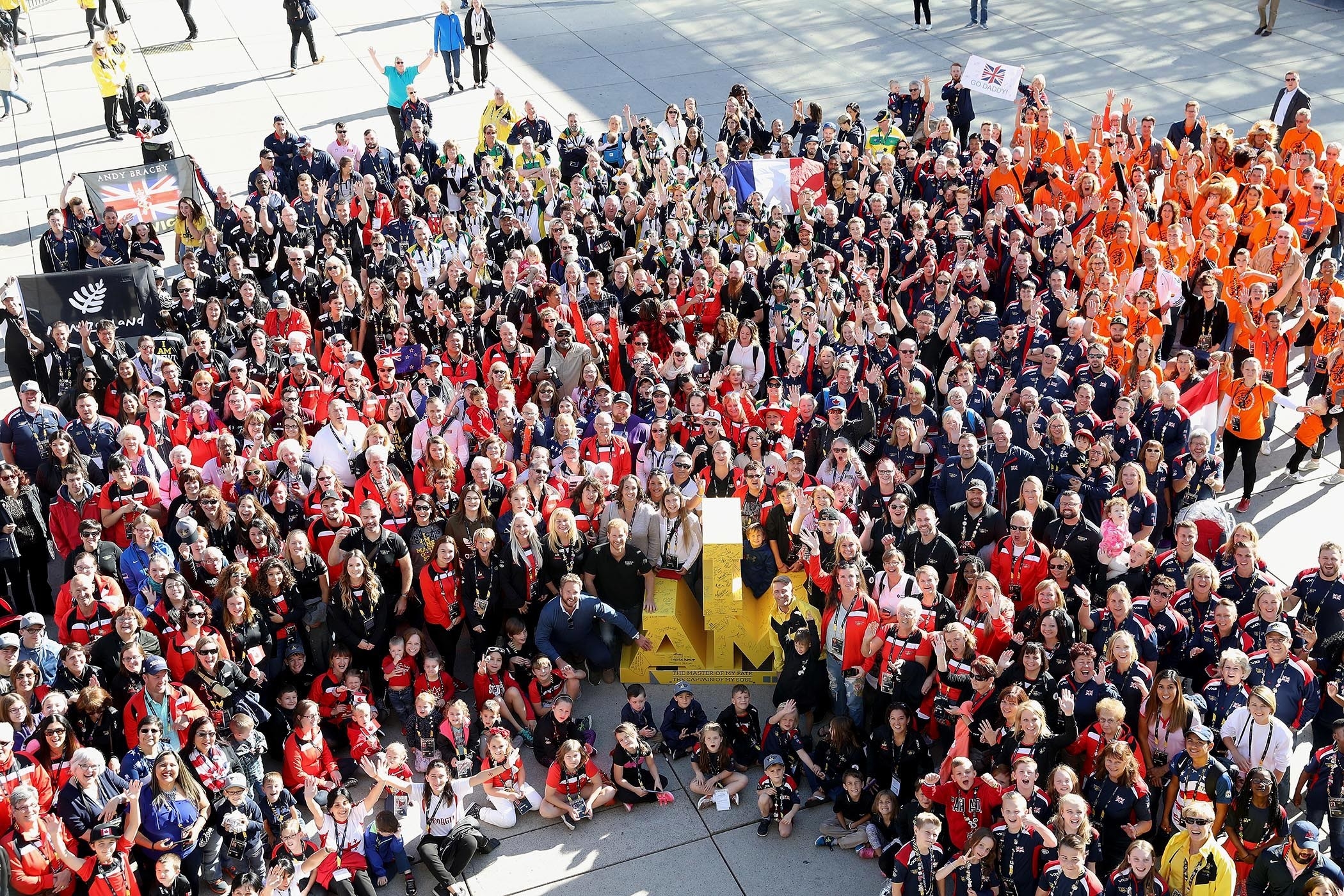 Prince Harry poses with friends and family during the Invictus Games in Toronto on Sept. 30, 2017. 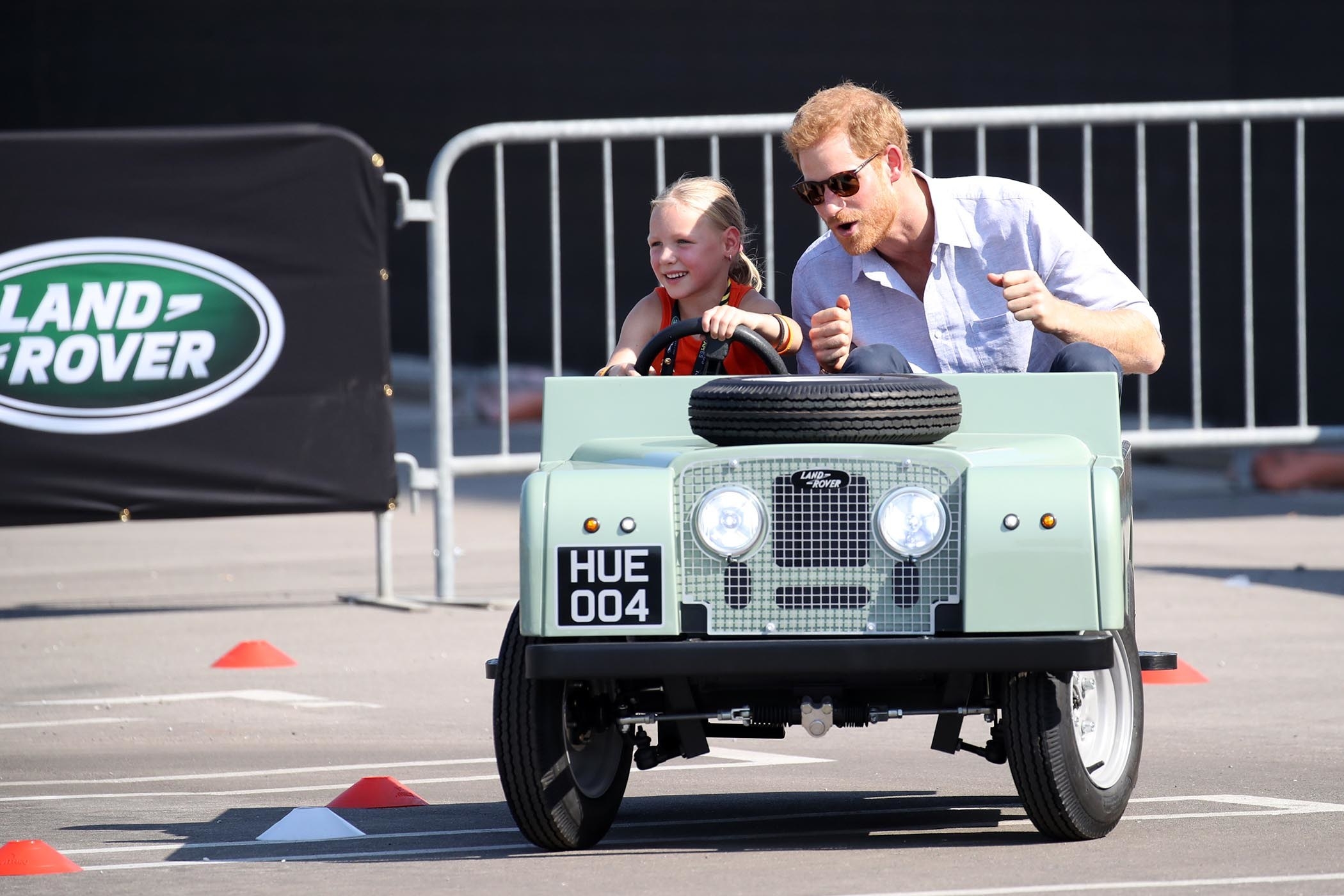 Daimy Gommers, 5, drives the car with Prince Harry as her passenger during a Jaguar Land Rover driving challenge in Toronto, Sept. 23, 2017. 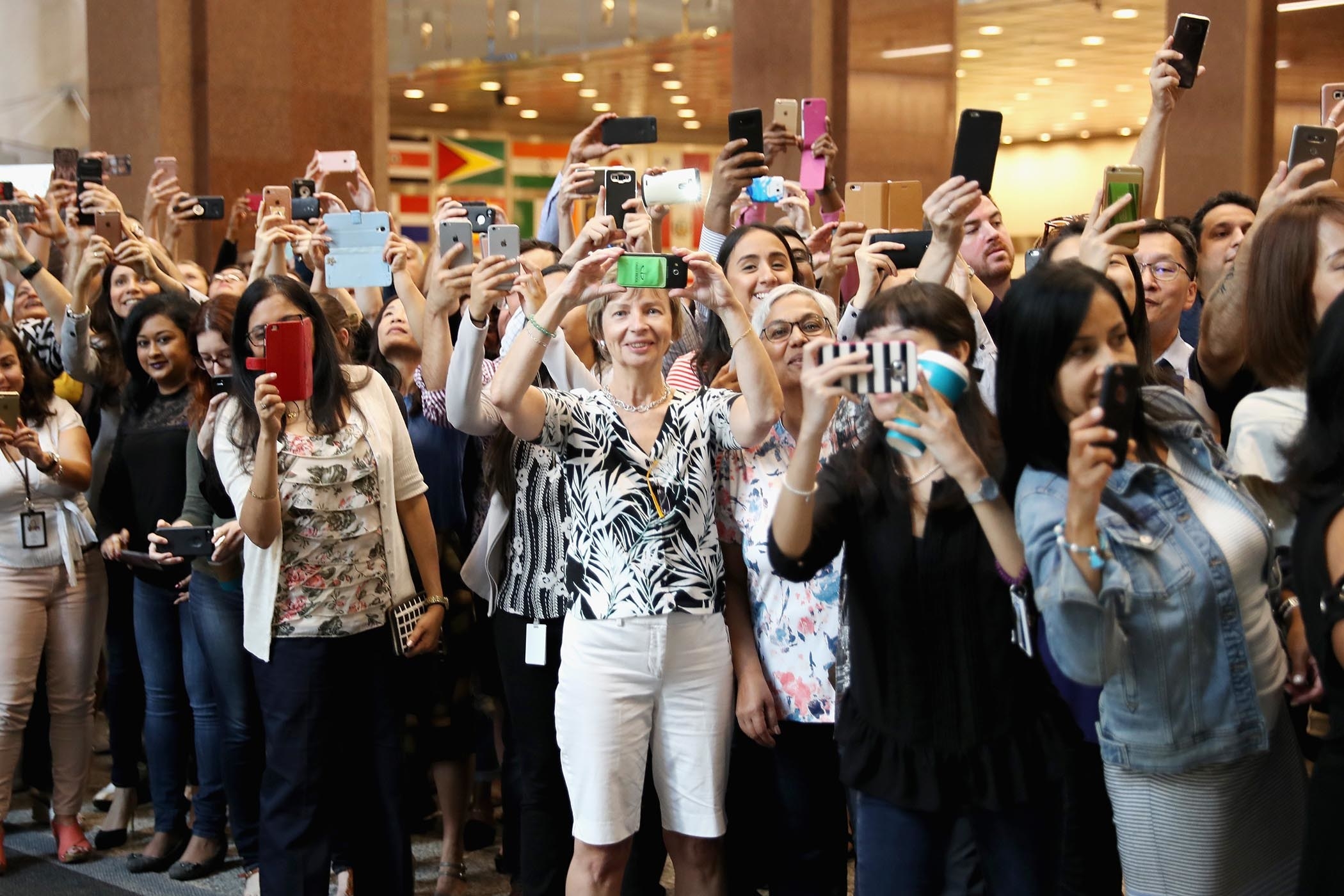 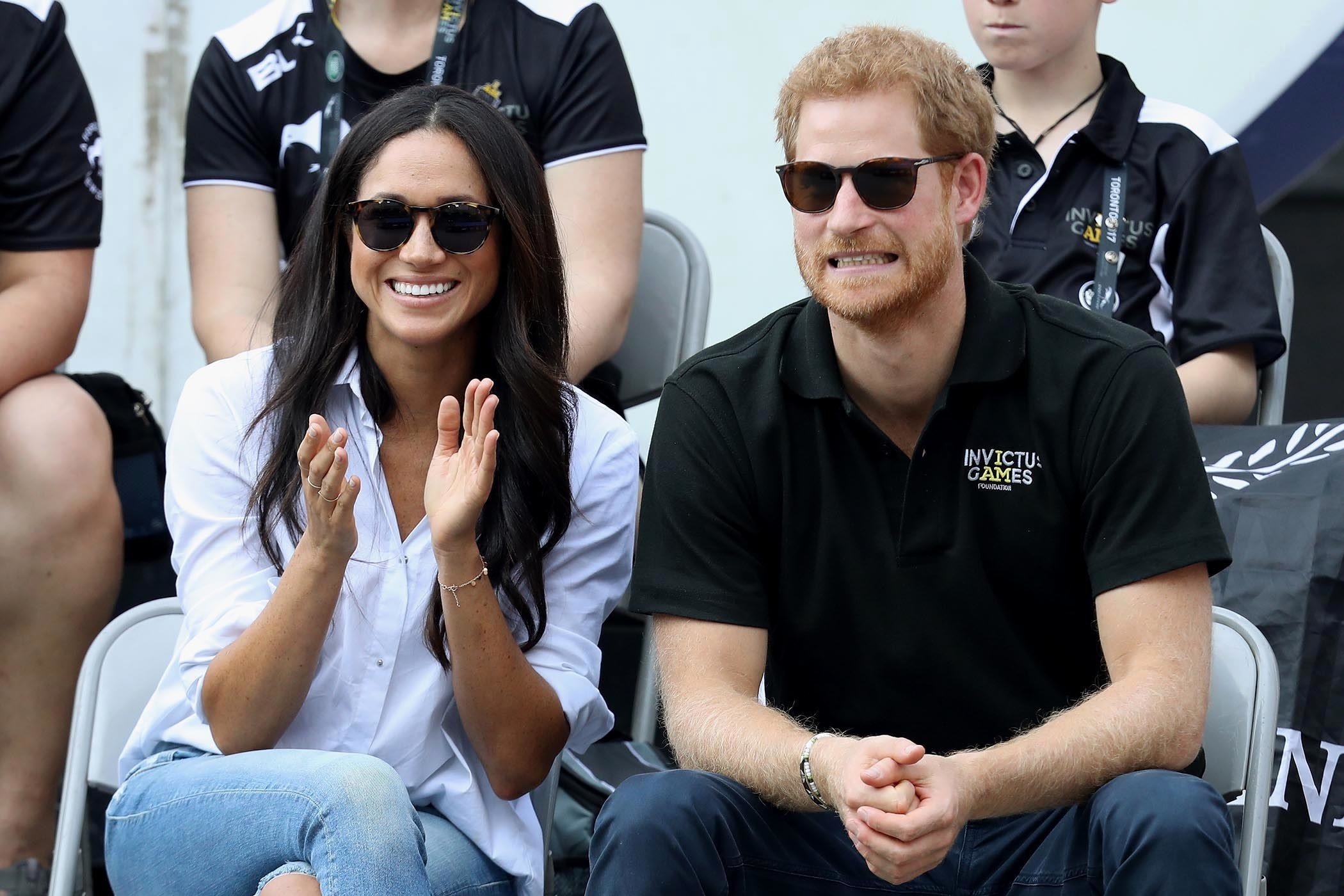 Prince Harry and Meghan Markle attend a wheelchair tennis match during the Invictus Games on Sept. 25, 2017, in Toronto.