If you purchase an independently reviewed product or service through a link on our website, SheKnows may receive an affiliate commission.

In this generation of the royal family, Prince William and Prince Harry were the eligible princes whose wives the world was waiting to see; in the previous generation, it was Prince Charles, Prince Andrew, and Prince Edward whose nuptials would add a new royal lady to the family and into the fray for the public to discuss. The eldest two, Charles and Andrew, didn’t disappoint for drama — people’s princess Diana Spencer and Sarah “Fergie” Ferguson not only made waves for their outspoken nature (and later, their divorces), but for their friendship, a coming-together of royal wives that only intensified the attention already on them. In a new interview, Sarah Ferguson, Duchess of York, opens up about the close kinship she shared with the late Diana, and how the media strove to pit them against one another, and it’s an awfully familiar story to how tabloids have treated Meghan Markle and Kate Middleton these past few years.

The Duchess of York spoke to People about her time as a royal alongside Diana just a few weeks after the late princess’ statue was unveiled at Kensington Palace and ahead of the release of her debut novel Her Heart for a Compass
.

“We were best friends from when she was 14 and I was 15,” the Duchess tells the outlet, noting that she’d pointed out to Diana early on that she found Andrew handsome. “We promised each other we would always be together — there was never any daylight between us. But everybody wanted that, because we were so strong together. People want to break something so strong.” 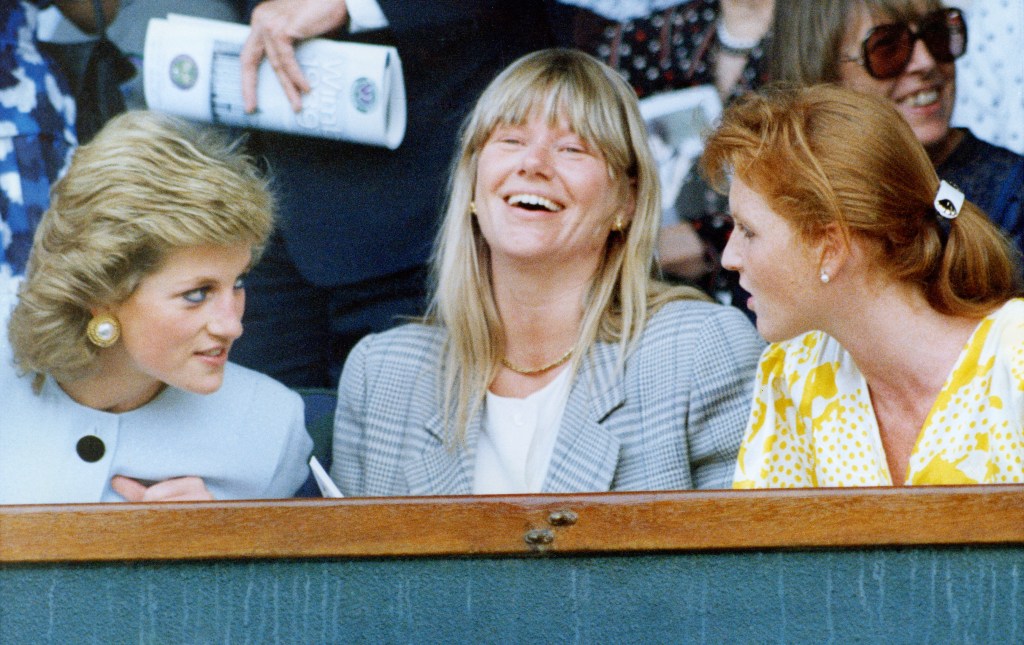 “In the ’80s, it was Diana looking beautiful, and there was fat, frumpy Fergie,” the Duchess adds. “We were just there for people to make a lot of money. At the time we both didn’t realize that.”

Meghan Markle and Kate Middleton would likely both relate a great deal to that statement after years of seeing their names and photos juxtaposed in the press, each outing characterized either as the potential start to a lifelong friendship or a cold rebuke of one another. The desire to compare two women put in similar, high-profile situations has always been there, as has the tendency for said comparison to become nasty. But it was perhaps the authenticity of Fergie and Diana’s friendship that, more than anything, set Meghan and Kate up for failure.

In their closeness, Diana and the Duchess of York may have inadvertently created the expectation that two women similarly suited for royal roles would naturally be similar enough to join in a friendship. Further, their enduring closeness may have helped shield from the public how much damage the media was doing to these individuals’ mental health at the time, a cause Prince Harry and Meghan have since taken up. As the Duchess and Diana remained close, perhaps that friendship was taken as proof that they were able to shake off what the media wrote of them, and thus the tabloid treatment of them was forgiven a bit longer. 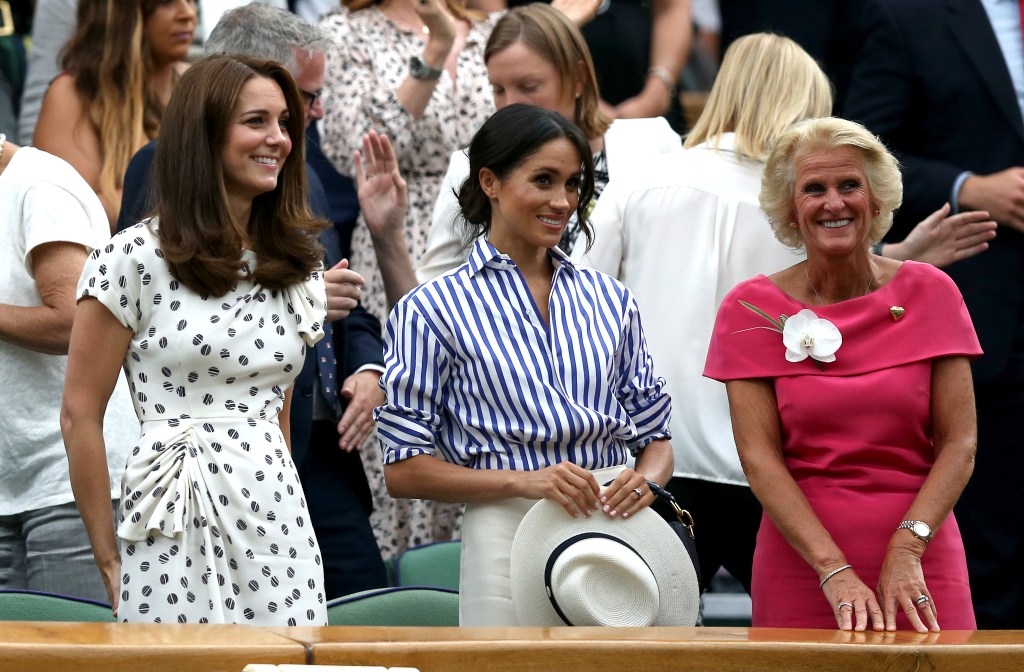 “The most important thing was to remain robust together, and we did, no matter what anyone wrote,” the Duchess tells People. “Diana and I both had our own mental health issues, and she and I used to talk. She said, ‘Fergie, remember one thing: When you’re at the top of the pedestal, it’s so easy to fall off. And you’re at the bottom. You just climb up.’”

Even reading this now, we wish that Kate and Meghan could have had one another to turn to as their names lined the tabloids. But it’s the very expectation that they should have been close that created so much desire to compare them in the first place — when what we really should have hoped for all along was that this method of no-win media comparison would die out for good.

A version of this article was originally published in July 2021.

Click here to see the 100 best photos of the royal family from the past 20 years.