A stressful start! Queen Elizabeth II and Prince Philip may be married for 72 years, but things were rocky once she officially took over the throne in 1952 following the death of her father, King George VI.

“This extremely active enthusiastic young man who suddenly finds his whole life is going to be taken away from him and probably thinking he will become a “yes man” for the rest of his life.” Prince Philip’s cousin, Lady Pamela Hicks, says in the upcoming National Geographic documentary, Being the Queen. “This really devastated their lives as a married couple.”

Proof Prince Philip Has Always Been a Style Icon: Pics

The documentary gives an inside glimpse into the 94-year-old monarch’s private life, which over the years has been rocked by “love and sex and marriage.”

“I’m sure it was very strained at first and for someone like Philip to acquiesce to the nation and basically give up his bride to the world and take a backseat to everything that’s going on,” Executive Producer Tom Jennings tells Us Weekly in the August 27 episode of “Royally Us.” “I think he managed to get through it, but I’m sure it was a very strained time for them.”

The film airs on August 31, which coincides with the 23rd anniversary of Princess Diana’s death. 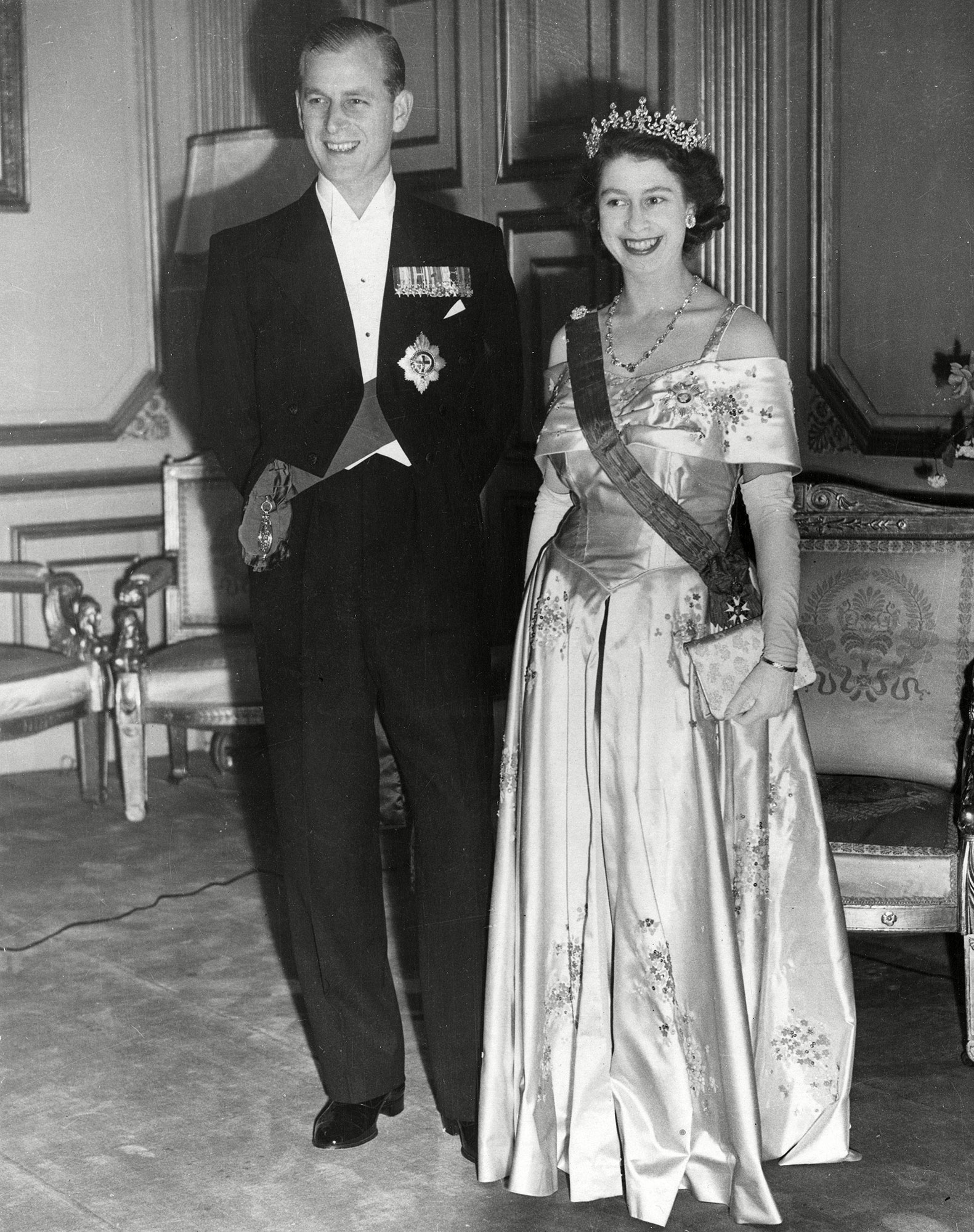 “I think the queen, from what I learned, made an effort to try and help Diana understand why things were being done, the way they were being done,” the Emmy award-winning filmmaker tells Us. “It didn’t necessarily mean that Diana always agreed with what the queen had to say.” 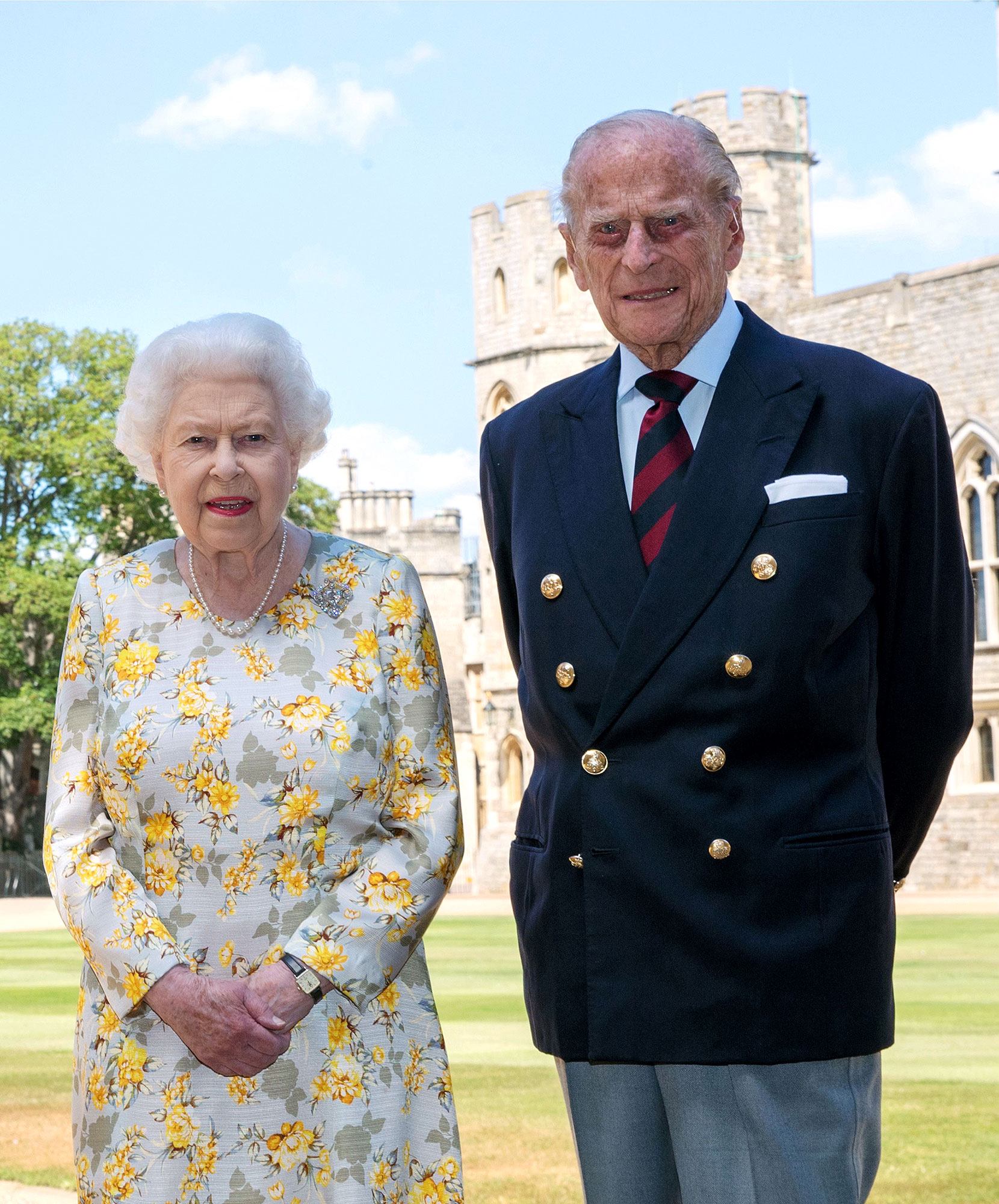 Being the Queen airs on National Geographic on August 31 at 9 p.m. ET and catch Royally Us on Us Weekly’s YouTube channel every Thursday at 10:30 a.m. ET.