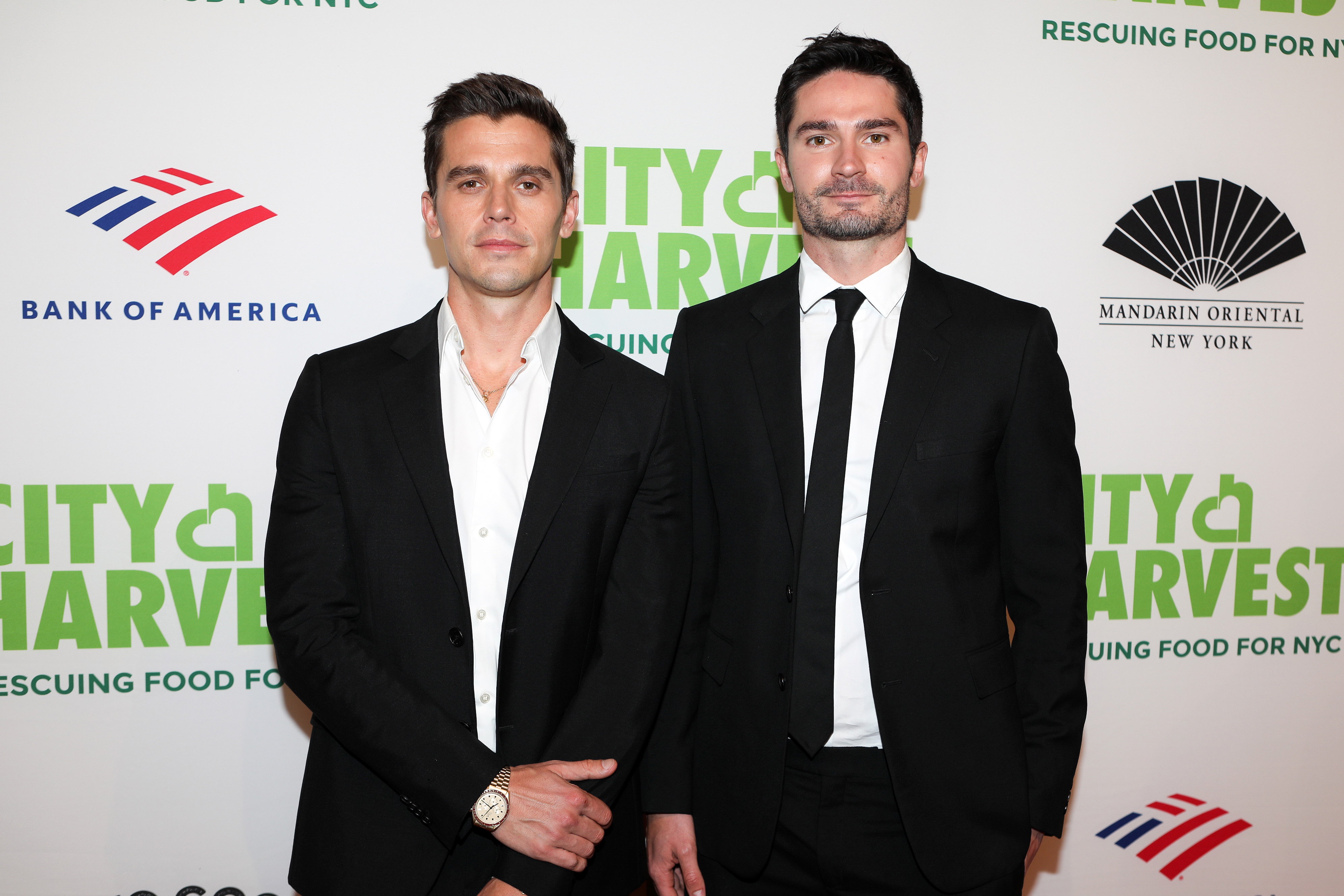 We’re officially getting a Queer Eye wedding as Antoni Porowski announced his engagement to Kevin Harrington after three years of dating.

The Netflix icon revealed their happy news on Instagram, in a predictably low-key way.

Taking to his page, the 38-year-old posted a slightly out-of-focus snap of the pair during an evening outing.

‘I really hope the wedding photos are less blurry,’ he penned beside the adorable upload, leading to congratulatory messages from his co-stars and famous pals.

Bobby Berk said: ‘So damn happy for you two! You both got a good one!!!’

Supermodel Gigi Hadid, who is among Antoni’s closest friends, said: ‘So excited for our wedding 🤵🏻🤵🏻🤵🏼‍♀️.’

Posting a series of sweet snaps on his own page, including one where they posed as zombies at Halloween, he added: ‘Officially together until we look like the last pic #engaged.’

Antoni was first linked to Kevin at the end of 2019, after his relationship with Trace Lehnhoff came to an end.

Speaking about their romance in a chat with People Magazine earlier this year, he revealed that their bond escalated when the global pandemic hit.

‘Relationships were forged, relationships changed, and they were broken [in the pandemic],’ he reflected on the beginning of their bond. ‘It came to a shutdown in New York – there was no toilet paper – and we decided to stay in Austin and fostered a dog.

‘We went from being in a relationship and each having our own apartments and not having a dog, to living in the same place with a dog.’

‘It escalated quickly. But I don’t have any complaints, which is kind of nice.

‘When something is stable and really good – and you communicate a lot, and you check in with each other and with your own therapist about it – I feel like that’s kind of the key.’