Rape accuser admits reaching out to Weinstein after romantic break-ups

NEW YORK (Reuters) – A woman who says Harvey Weinstein raped her told a Manhattan jury on Tuesday that more than once following the alleged attack she had reached out to the Hollywood producer after she suffered a romantic breakup. 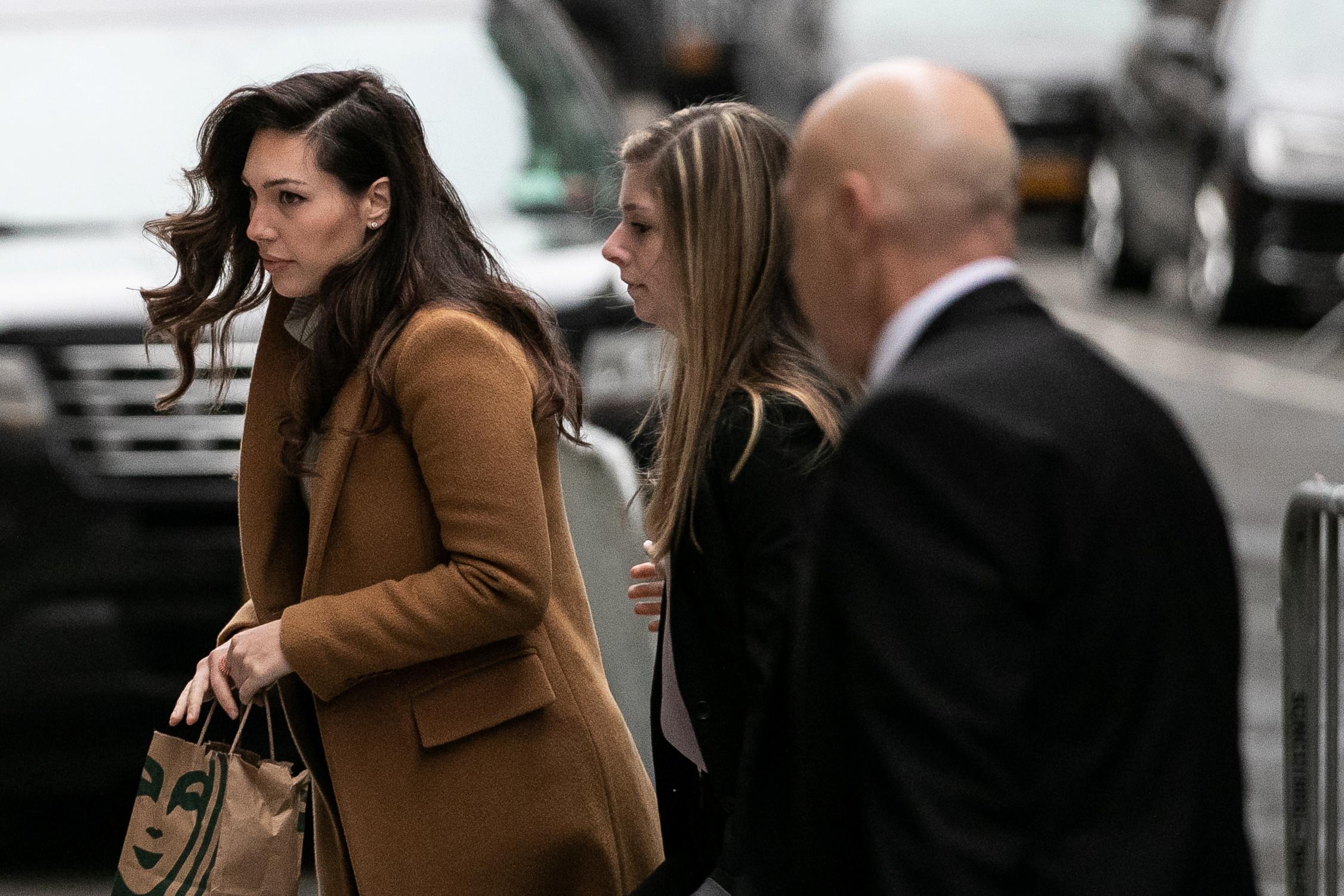 Jessica Mann was grilled by Weinstein’s lawyer to explain why she maintained contact with the defendant Weinstein after he allegedly raped her in March 2013.

Gripping a stress ball, Mann said she had “mixed feelings” about her continued contact with Weinstein.

The trial is widely seen as a milestone in the #MeToo movement, in which women have accused powerful men in business, entertainment, media, and politics of sexual misconduct.

The 67-year-old former producer has pleaded not guilty to raping Mann, 34, and to sexually assaulting another woman, Mimi Haleyi. He faces life in prison if found guilty of predatory sexual assault, the most serious charge.

Mann had testified on Friday that Weinstein raped her in a Manhattan hotel room, early in what she described as an “extremely degrading” relationship with him. She said the relationship continued in some form for years after that.

Mann’s testimony on Monday was cut short after she began weeping uncontrollably as she read aloud an email she wrote in 2014 describing Weinstein as a “pseudo father.”

In one email in 2013, Mann told Weinstein that she had just been through a breakup and was hoping to have dinner with him.

In another email, sent in January 2014, Mann asked Weinstein for a referral so she could get a membership at the Soho House, an exclusive club.

Rotunno asked if Mann wanted the jury to believe that her rapist was the person she reached out to for the referral.

“I do want the jury to know that he is my rapist,” Mann said, adding that she hoped to be able to explain her dynamic with him.

Since 2017, more than 80 women have accused Weinstein of sexual misconduct. Weinstein, whose films included “The English Patient” and “Shakespeare in Love,” has denied the allegations and has said any sexual encounters were consensual.

In the course of her cross-examination, which began on Friday, Rotunno has repeatedly suggested that Mann willingly had sex with Weinstein to advance her career.

At one point she asked whether Mann “manipulated” Weinstein when she sent him friendly messages and asked to see him, even though she was not attracted to him.

“How I handled it to survive and process it, yeah, I guess you could say manipulation,” Mann answered.