Welcoming the newest peaches! The Real Housewives of Atlanta’s Cynthia Bailey revealed that everything is “so far so good” with the newcomers who’ve joined the show’s upcoming 13th season.

Former ‘RHOA’ Stars: Where Are They Now?

“So far, I’m liking the fresh meat,” the Bravolebrity, 53, exclusively told Us Weekly on Monday, August 24, while promoting Seagram’s Escapes Peach Bellini flavor. “But it’s still early in the game. So we’ll see, we’ll see. It’s always interesting what happens by the time we get to the end. So I think it’s good that we brought some other ladies in. I’ll always love the ladies that are here.” 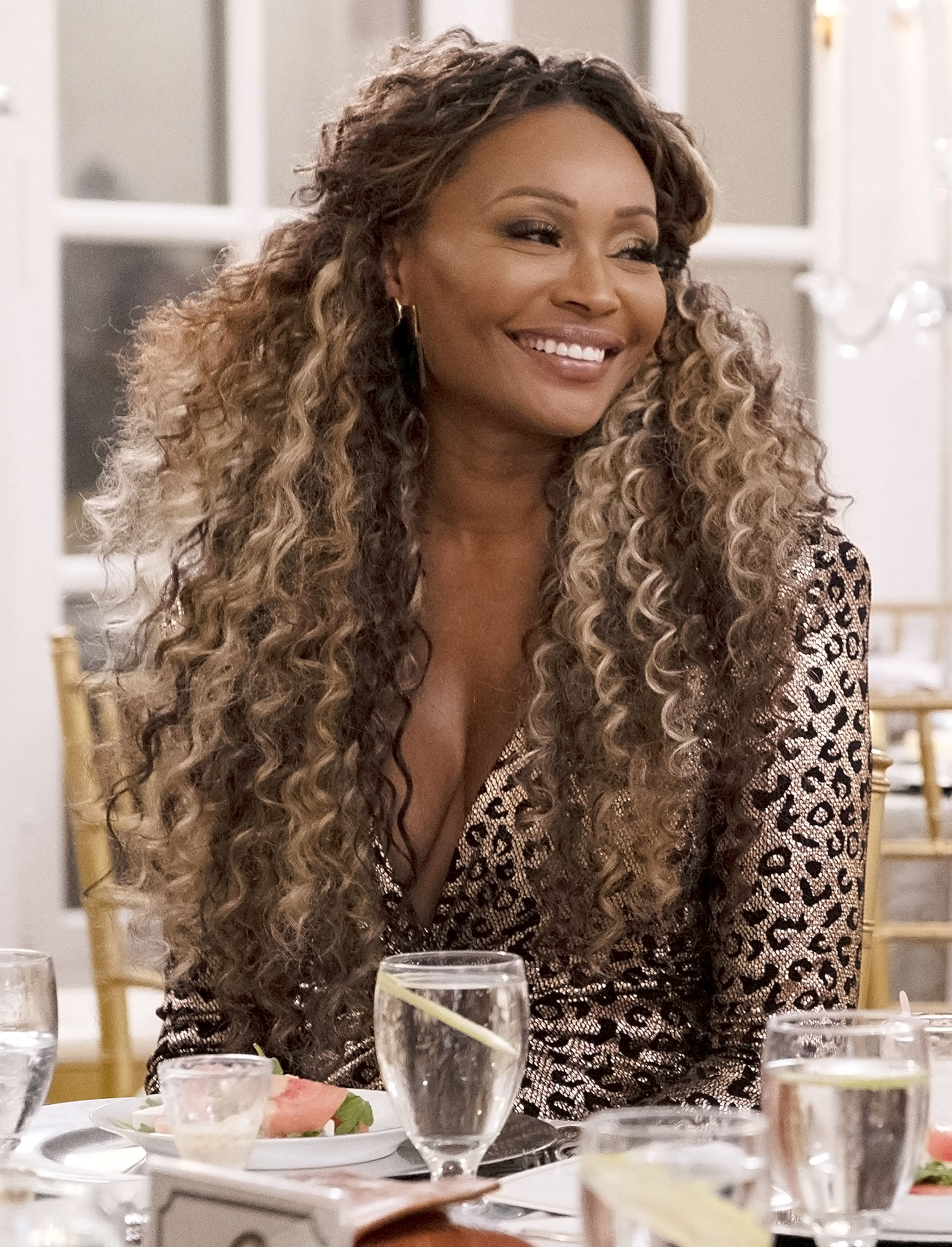 Us confirmed in July that actress Drew Sidora was joining RHOA as a full-time cast member. Additionally, Canadian YouTuber LaToya Ali — a.k.a. LaToya Forever — will also be featured on season 13.

From ‘Housewives’ to ‘Hills,’ Relive the Biggest Reality TV Feuds

Bailey told Us that she “did not” know Ali, 33, prior to filming, but she briefly met Sidora, 35, a while ago. However, she believes that both newcomers “bring different things” to the table.

“I don’t really know what the age difference is, but LaToya seems to be a little younger. So she’s a little firecracker,” Bailey explained. “She’s one of those people that says any and everything, but she’s a lot of fun. She can probably be in trouble at the reunion because she says everything. She [is] gonna have some explaining. But I love her spirit. I love her energy.” 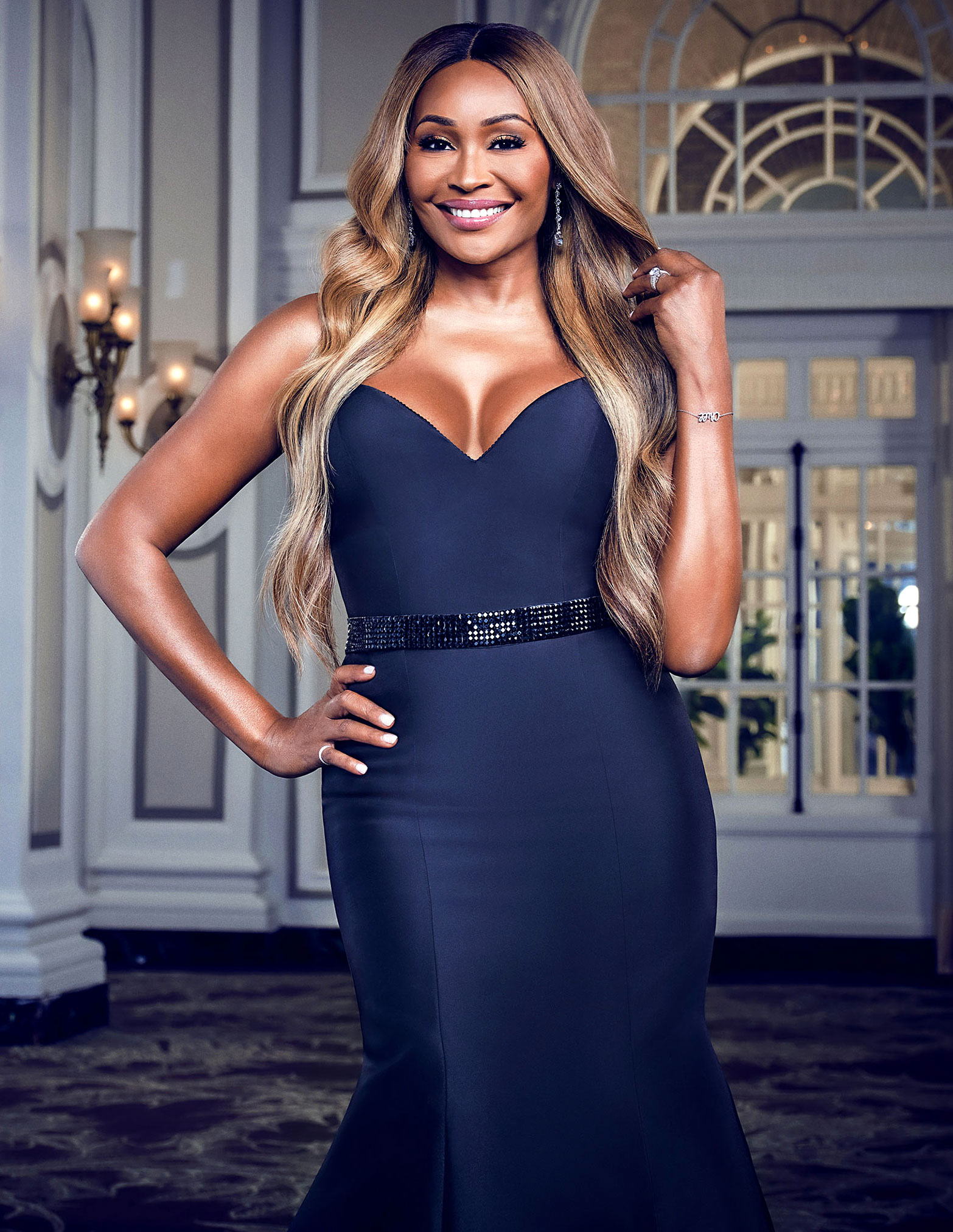 Bailey then shared what she “loves” about Sidora, adding, “She’s in a marriage, she has kids. She’s been in the industry a long time as an actress. She’s actually done a lot of work with my baby’s daddy, Leon [Robinson]. Like, she’s played his love interest quite a few times.”

Stars Fired From Reality Shows Through the Years

The Sharknado actress, in fact, pointed out how “fun” it has been shooting with the entire RHOA cast. “The one thing about being in a pandemic, even if you have drama with some of the other ladies, you actually still miss them now because you just miss anybody,” she explained. “You just miss people. [You’re] just not really around people that much except, you know, your family. So, I’ve enjoyed catching up with the ladies.”

Aside from RHOA’s 13th season, Bailey is also focusing on her partnership with Seagram’s Escapes.

“Seagram’s Escapes has a lot of other different flavors for this product as well, [but] the Peach Bellini is my favorite because I actually helped make this one,” she explained. “So, you know, being a Georgia peach and everything and Housewife, Peach Bellini is definitely my favorite.”

The Real Housewives of Atlanta’s return date is yet to be announced.