Sticking up for her friend. Bravo newcomer Bershan Shaw is defending her costar Ramona Singer after recent episodes of The Real Housewives of New York City have shown her clashing with Eboni K. Williams.

Former ‘RHONY’ Stars: Where Are They Now?

“I gotta tell you, Ramona is not a racist,” the reality star, 47, told Us Weekly during an exclusive interview promoting her URAWarrior app. “I’d say this again. Everyone’s like, ‘She’s a racist.’ She’s not. … We just grew up in different ways in different areas.”

Early in season 13 of RHONY, currently airing on Bravo, the Life on the Ramona Coaster author, 64, had a tense discussion with Eboni, 37, after she referred to some of her staff as “the help.” 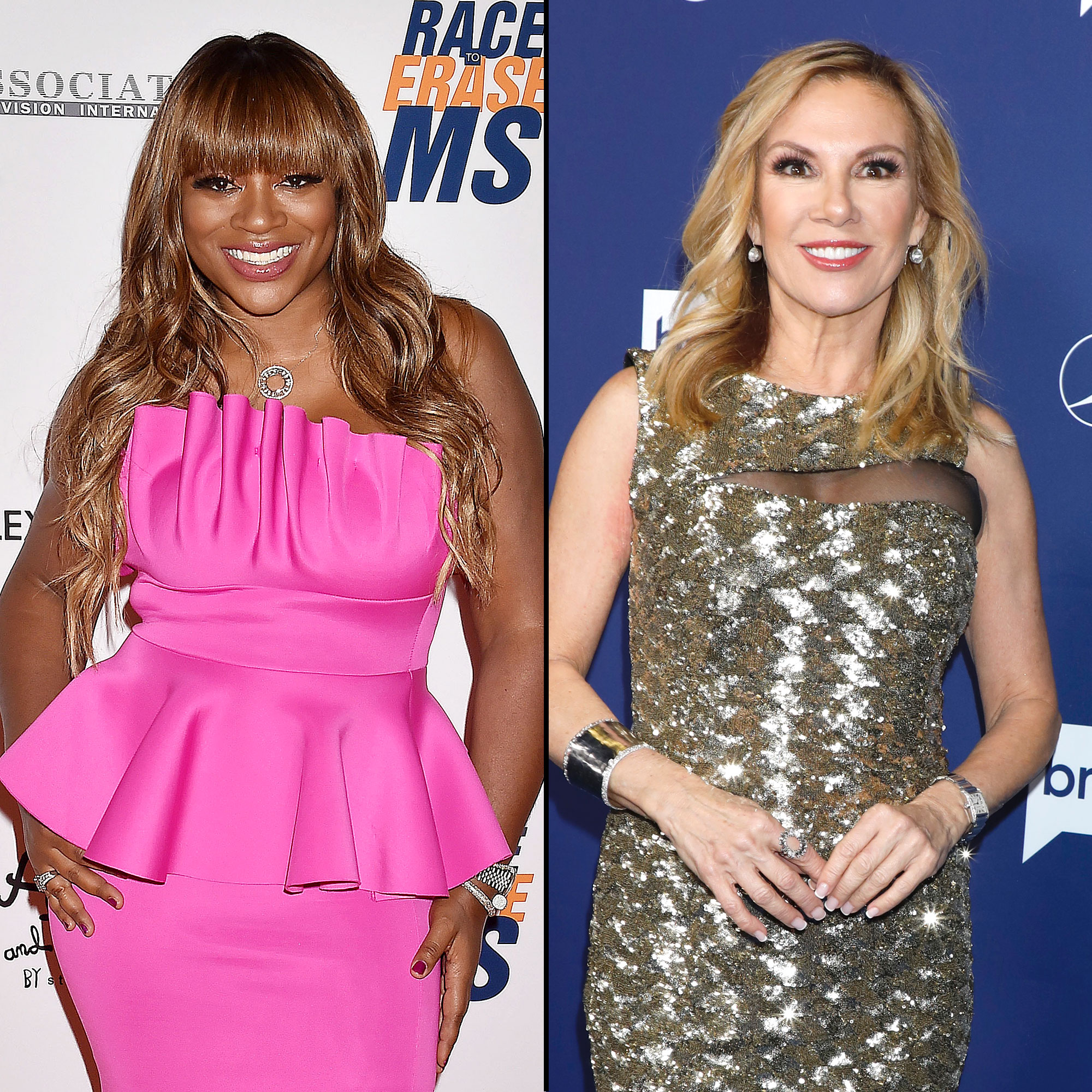 More recently, during the Tuesday, June 29, episode of the show, she further raised eyebrows at the lawyer’s Harlem dinner party. Ramona left early, and days later, refused to discuss the 2020 presidential election with Eboni. The “Holding Court” host accused Ramona of gaslighting, while the True Faith founder claimed Eboni was being “preachy” and she just wanted to “escape” the news.

“Ramona didn’t grow up in a diverse area, right?” Bershan explained, defending her costar’s actions in the episode. “So, Ramona lives in her bubble, right? Her friends. But when we met in the summer, we hit it off. … She’s a straight shooter.”

Eboni’s party was designed to teach her fellow Housewives about Black history, but several of them, Ramona included, seemed uninterested in the lessons. Some also admitted that they didn’t spend much time in the neighborhood. Bershan, however, thought that was fine, as many New York City residents don’t venture far afield from the areas where they live.

“I’m not like, you know, kissing her butt … but she’s like a lot of New Yorkers,” the business coach told Us. “They stay in their neighborhoods. They’re here, they’re there. I just think she has a world — it’s Upper East Side. She goes to the Hamptons. That’s her world and that’s her own bubble.”

Bershan is the latest addition to the cast of RHONY, joining as a “friend” of the Housewives for season 13, but she wouldn’t be opposed to becoming a full-time Bravolebrity.

For now, though, she’s focused on the launch of URAWarrior, which she described as “a mental health app for supporting people dealing with depression, anxiety, loneliness” and other issues.

“This app is no bullying, no trolling, no negativity, positive social media,” the tech founder explained. “You can go on, you can talk to a coach. You can hear celebs talk about their stories. It’s all about sharing your story and sharing the realness.”

With reporting by Joe Drake