Rihanna Steps Out For A Date Night, Effortlessly Pulls Off A Pink Fuzzy Bucket Hat

Rihanna proved that pulling off a bright pink fuzzy bucket hat in 2021 is no big deal.

The singer and Fenty Beauty mogul was photographed in New York City with her boyfriend, rapper A$AP Rocky this week, rocking a pink strappy slip dress with a slit and a matching pink fuzzy bucket hat.

Bucket hats, popular in the 1980s, ’90s and again in the early 2000s, have been making a bit of a comeback in recent years. But Rihanna, who has popularized various hairstyles and fashion trends, stopped social media in its tracks with her recent look.

″Rihanna pushing the furry hat agenda I love to see it,” Nadirah Simmons, social media manager for “The Late Show with Stephen Colbert,” wrote on Thursday.

The rapper told the publication that Rihanna was “the love of my life.” 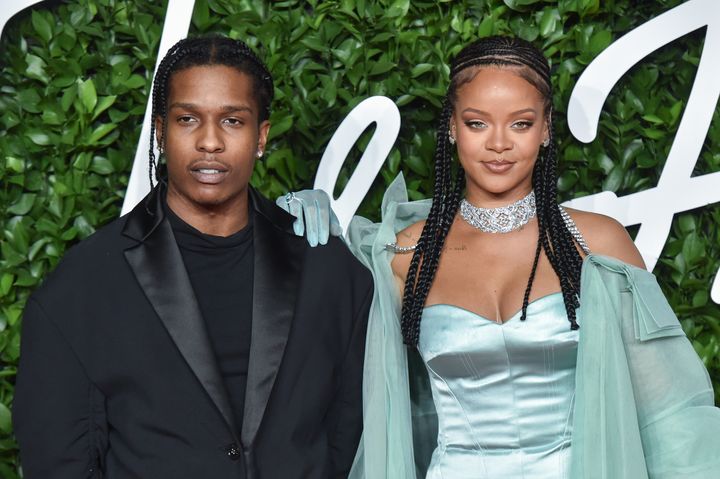