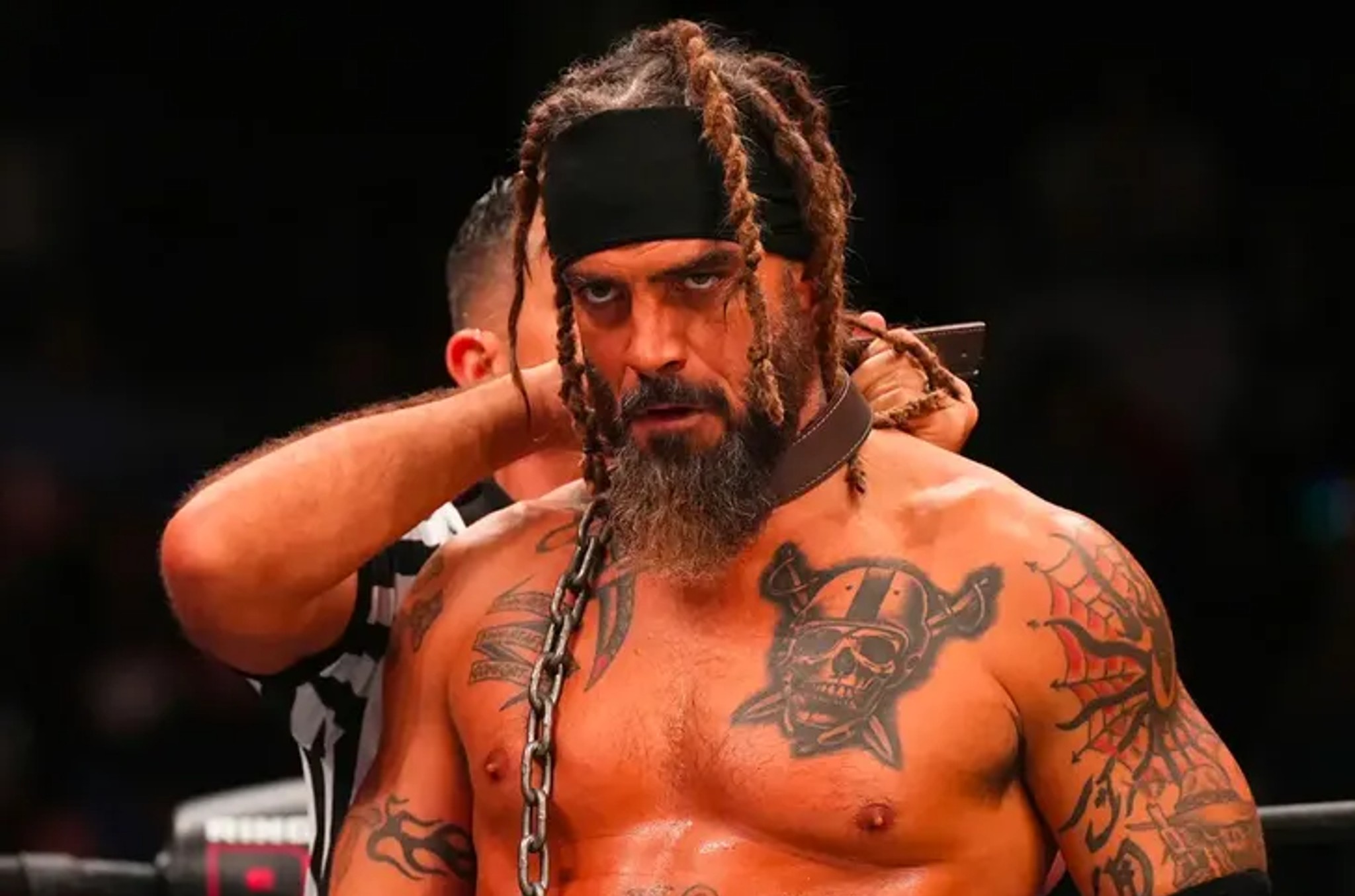 Ring of Honor legend Jay Briscoe has died in a car crash aged 38.

The tag team wrestling pioneer, who was the current ROH World Tag Team Champions as one half of the Briscoe Brothers with his sibling Mark, won the titles for the 13th time at Final Battle last month.

ROH and All Elite Wrestling (AEW) boss Tony Khan confirmed the news and tweeted: ‘Sadly, Jamin Pugh has passed away. Known to fans as Jay Briscoe, he was a star in ROH for over 20 years, from the first show until today.

‘Jay and his brother Mark dominated ROH, reigning as champions to this day. We’ll do whatever we can to support his family. Rest In Peace Jamin.’

As reported by Delaware State Police, the fatal crash occurred in Laurel at around 5:30pm EST on Tuesday, with one other person dead in the collision.

Stars from across the wrestling world are mourning Briscoe’s death, including WWE boss Triple H.

He tweeted: ‘An incredible performer who created a deep connection with wrestling fans across the globe. My condolences to the family and friends of Jay Briscoe.’

WWE commentator Vic Joseph acknowledged his death on NXT this week as he sent the company’s condolences to Briscoe’s family.

In a statement, ROH said: ‘It is with a heavy heart that we mourn the tragic passing of Jamin Pugh, known to wrestling fans around the world as Jay Briscoe. Our thoughts are with his family, his friends, and his fans.’

WWE champions The Usos tweeted: ‘RIP to the homie Jay Briscoe. Condolences to the your family. Rest in paradise uso.🙏’

Cash Wheeler – who, alongside FTR teammate Dax Hardwood, battled the Briscoes in a modern day classic trilogy – added: ‘I’ve been in tears since I heard the news. I just don’t have the words. Rest in Peace Jay.’

And WWE’s Sami Zayn, who knew the Briscoe Brothers from his time in ROH, wrote: ‘I don’t have the words right now to properly convey my sorrow. I love Jay & Mark Briscoe. Always have.

‘I wouldn’t be here without them. I’m very lucky to have shared the ring & shared so many laughs with Jay Briscoe and I’m so sad to know neither will happen again. RIP my friend.’

Briscoe joined ROH in 2002, forming a tag team with his brother and going onto to become one of the greatest duos in wrestling history.

They were inducted into Ring of Honor’s inaugural Hall of Fame class in 2022, while he also enjoyed success as a singles star and became the ROH world champion on two occasions.