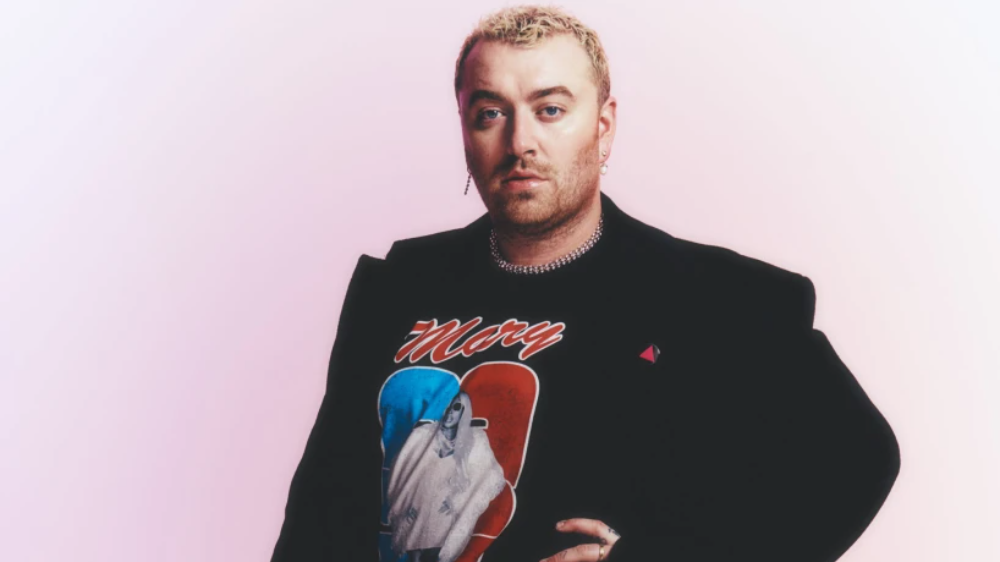 Sam Smith has opened up about the pressure to be a role model for fellow LGBTQ+ people, and how that can take its toll.

The singer – who rose to fame in October 2012 by featuring on Disclosure’s breakthrough single Latch – is non-binary and uses they/them pronouns.

Sam, 30, has become an inspirational figure for other members of the community, recently making history with Kim as Petras the first openly non-binary and trans musicians, respectively, to reach number one in the UK and US with viral hit Unholy.

They’re also gearing up to release their fourth studio album, Gloria, and is in the running to add to their trophy cabinet once more at the Brit Awards next month.

Speaking about their journey throughout their career alongside a new photoshoot for Rolling Stone UK, the Unholy singer stuns in a series of playful looks.

The star certainly celebrates female pop icons in the shoot, donning t-shirts of Rihanna, Britney Spears, and Lady Gaga, as well as Abba and Freddie Mercury.

Sam also showcases their extensive tattoo collection, having recently shared that they have over 35 inkings in total.

Chatting to the publication, Sam dissected the idea that they have to be a ‘perfect’ role model.

‘I always say that I’m a recovering perfectionist,’ they began. ‘And I have seen that being a constant theme within queer culture for sure — wanting to be the best, be the strongest.

‘Sometimes showing your humanity is too painful, so we all create characters.’

‘But I think that’s survival,’ they admitted. ‘And there’s nothing wrong with that either. People do what they have to do in this life.’

Sam also spoke about their personal experiences with self-love and feeling comfortable in their own skin, having been open in the past about body dysmorphia.

‘And then I got fed up with fitting in and wanted to go back to how I was when I was younger.’

It’s not just in terms of image that Sam no longer wants to ‘fit in,’ but also with their music, having gained the confidence to share themes such as ‘sex’ and ‘happiness’ after initially being ‘afraid.’

They once thought those topics should be ‘incredibly private,’ feeling more content showcasing ‘other sides’ to themselves.’

I wasn’t feeling repressed, but I was definitely feeling like I needed to break out, for sure, towards the end,’ they recalled.

However, Sam notes that self-love ‘is not a destination,’ meaning they have to constantly commit to ‘accept’ themselves.

‘On some days you might have days where you feel like you don’t feel like you can love yourself and you’ve just got to be kind and calm.’