A job for the Avengers? Samuel L. Jackson was alerted to a major blunder in a Spider-Man: Far From Home poster that definitely needs to be resolved quickly. 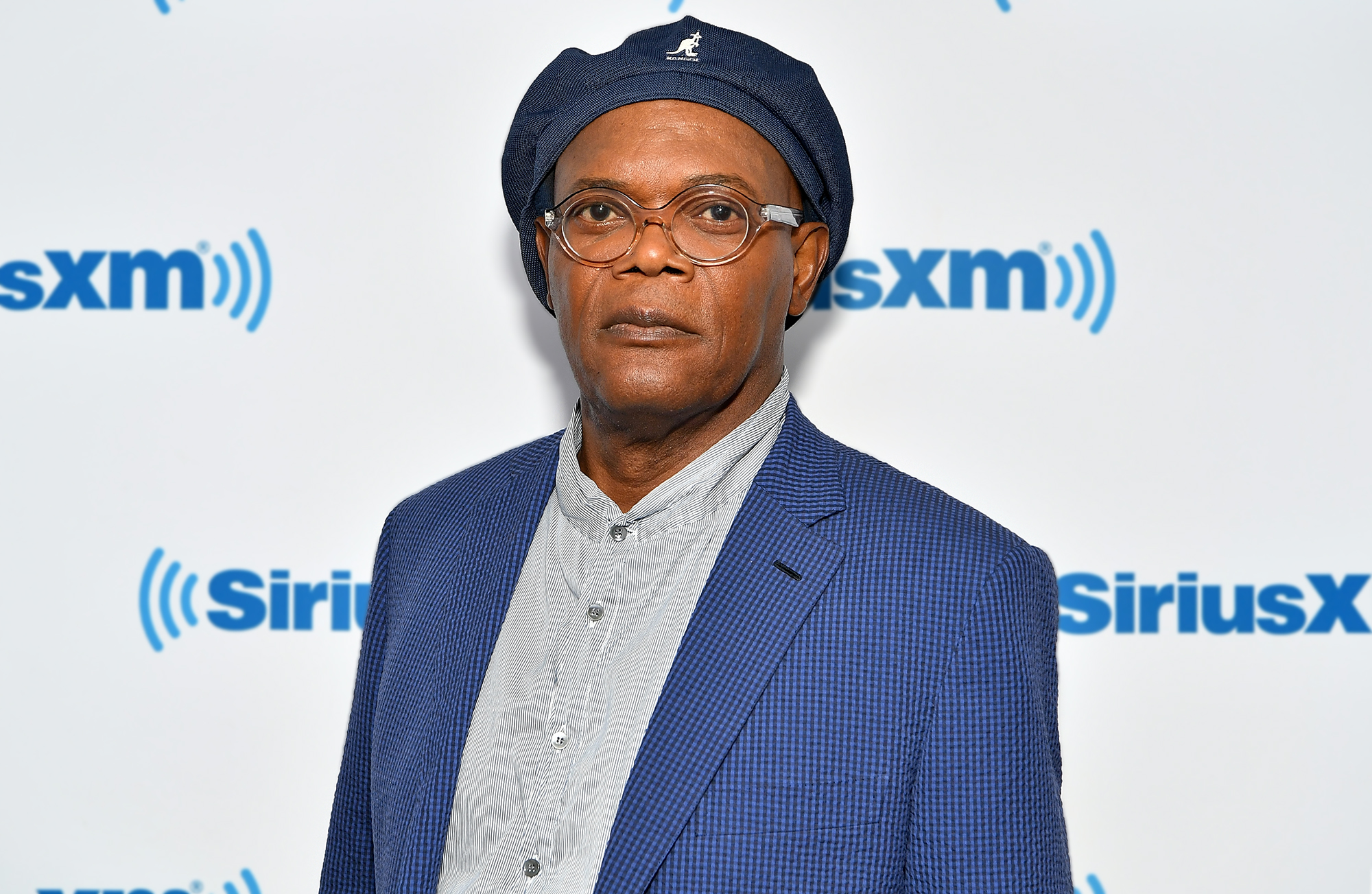 Jackson, 70, shared a confusing shot first spotted by a fan on Instagram of two different posters of the upcoming Marvel Cinematic Universe (MCU) film that featured his character Nick Fury. However, one of the posters depicted Nick with an eye patch on his right eye instead of his left. (Nick’s injury is supposed to only be on the left eye.)

The Shaft star captioned the confusing post: “Uhhhhhhh, What In The Actual F–K IS GOING ON HERE???!!!” He also added on the hashtags “Heads Gon Roll” and “Left Eye Mutha Fu—h.”

Nick’s eye patch is a signature part of his appearance. In Captain Marvel, a young Nick had both of his eyes throughout the duration of the film. But it was revealed that Jackson’s fictional character obtained the injury to his left eye when Goose the Flerken — who was formerly Mar-Vell’s (Annette Bening) pet — lashed at his eye, causing permanent damage.

While success didn’t find Jackson on the Spider-Man poster, he has still had a year worth celebrating. He has appeared in box office hits such as Captain Marvel in March, Avengers: Endgame in April and Glass in January. Later this year, he will also star in The Hitman’s Wife’s Bodyguard — a sequel to 2017’s The Hitman’s Bodyguard — and The Banker.

Jackson has appeared as Nick in several MCU films, including the upcoming Spider-Man sequel. The film, directed by Jon Watts, will follow the events that transpired during Avengers: Endgame. Peter Parker/Spider-Man (Tom Holland) will be tasked with handling new threats in a world post-Endgame. The English star, in fact, accidentally spoiled a bit too much of the final Avengers film during a recent appearance on The Graham Norton Show.

“Sorry if anyone hasn’t seen the film! If you haven’t, then you’re living under a rock, to be honest,” Holland, 23, said in reference to spilling the film’s biggest twists.