Shane West, Mandy Moore Crushed on Each Other During ‘A Walk to Remember’

From script to real life! Shane West reflected on the success of A Walk to Remember — and it’s possible that was because of a real-life bond.

Stars and Their Celebrity Crushes

“We all had chemistry offscreen, in the sense of bonding and in friendship, including [Mandy Moore], which is the funniest thing because all the other characters had been bullying her. Everyone liked each other,” West, 43, explained in an interview with Vulture on Tuesday, June 15. “It was the opposite of the movie. Everyone got along and had a great time. And yeah, there was chemistry. I think we [Mandy and I] both had a little bit of a crush, but then we were just there for each other in the most honest and purest of ways. That sounds incredibly corny but is true and rare.” 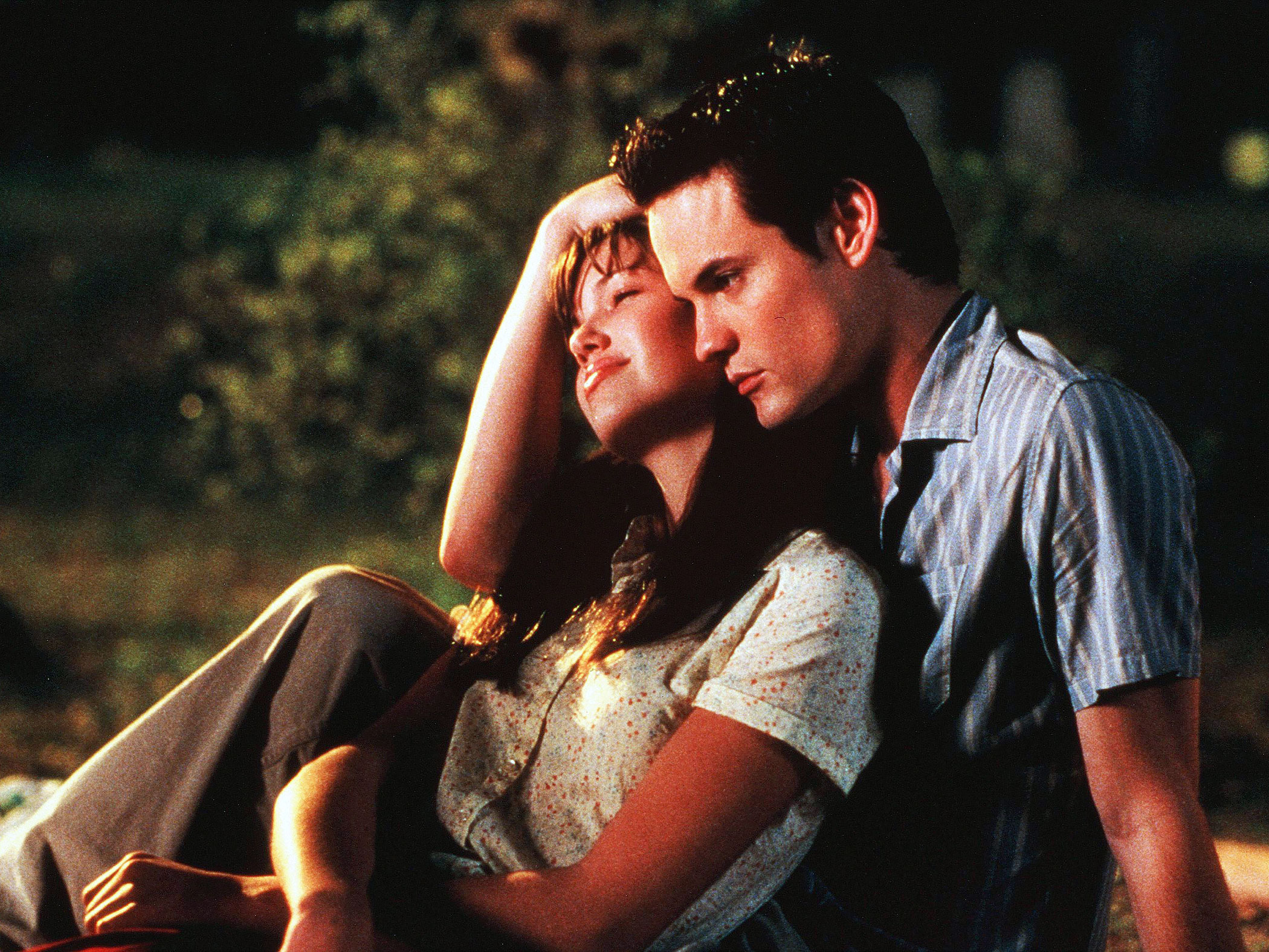 The movie, which was inspired by Nicholas Sparks’ novel of the same name, explored the slow burn romance between rebellious high school senior Landon Carter (West) and the minister’s daughter Jamie Sullivan (Moore).

For West, he has a fond memory of certain scenes — including when Landon applies a temporary butterfly tattoo on Jamie.

“It was fun to do. It’s hard to not smile when you’re looking at Mandy’s cute, adorable face — to react to that. And it made it easy,” he clarified.

While filming a scene like that may not have been easy, acting alongside the Tangled actress, 34, made it work.

“I couldn’t get that tattoo right. I was screwing it up constantly. There should be outtakes. I don’t think there are — where I peel it off and it’s like a third of a butterfly, or half a butterfly, or it didn’t work at all,” he clarified. “Then she starts laughing and then it’s all worthless. So I think the combination of us joking around made the ultimate reveal more of a success.”

The This Is Us star also previously opened up about her crush on the Nikita alum during filming. 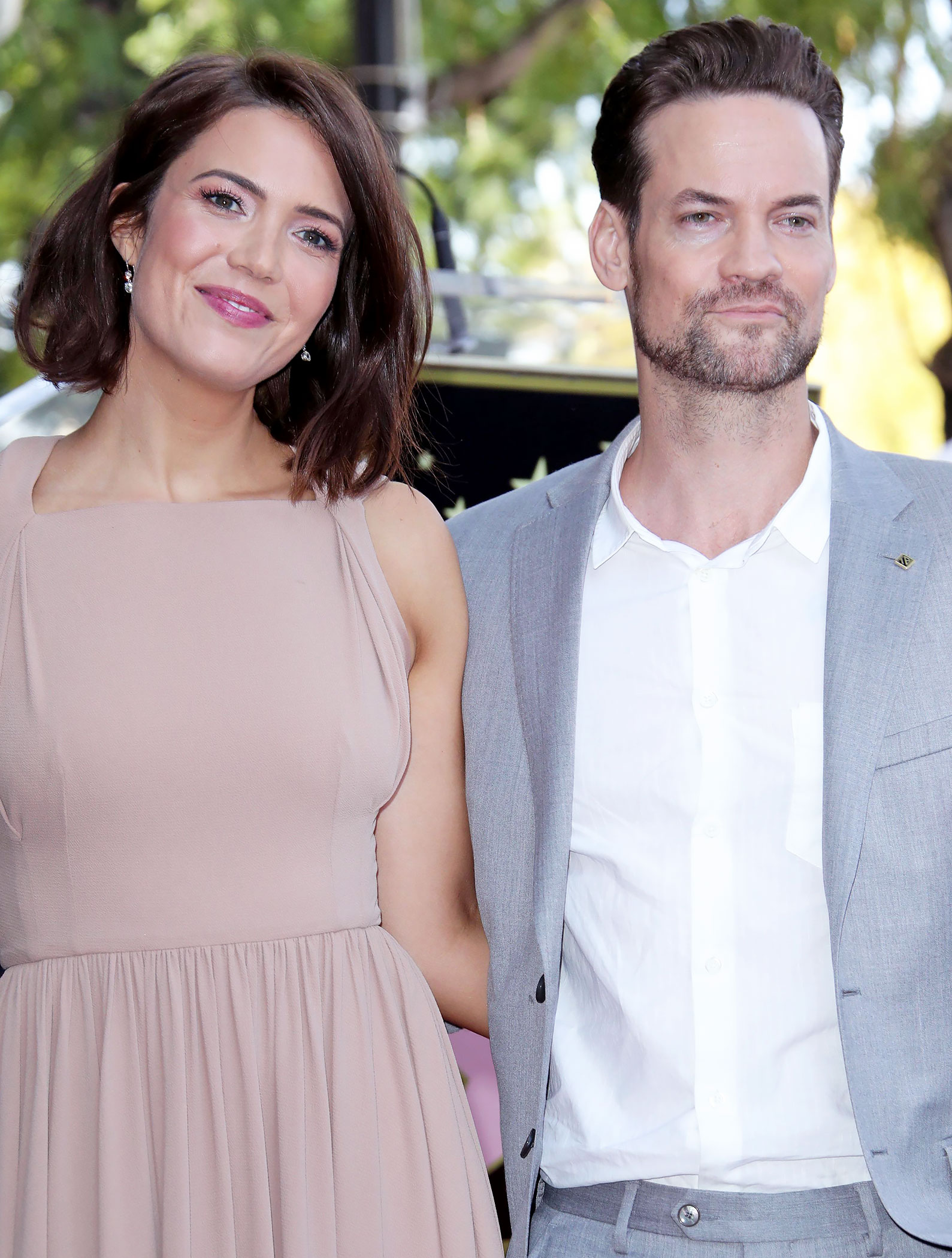 “Shane was so cool. Everything about him – the way he dressed, the little cigarettes that he smoked, and the music he listened to. He was the character to me and there was definitely a part of me that absolutely fell in love with him,” Moore shared during an interview with Entertainment Weekly in January 2017.

Hottest Couples Who Fell in Love on Set

The New Hampshire native revealed that the fictional chemistry between the characters became something real at the time.

“I don’t know if I could discern the difference between him and the character at that point in time because, again, it was my first experience doing anything like this and I was a 16-year-old, impressionable girl,” she added. “I was just so caught up in the moment and the experience. I absolutely walked away from that project so convinced that there would never be a project as special as that. Shane was so wonderful.”