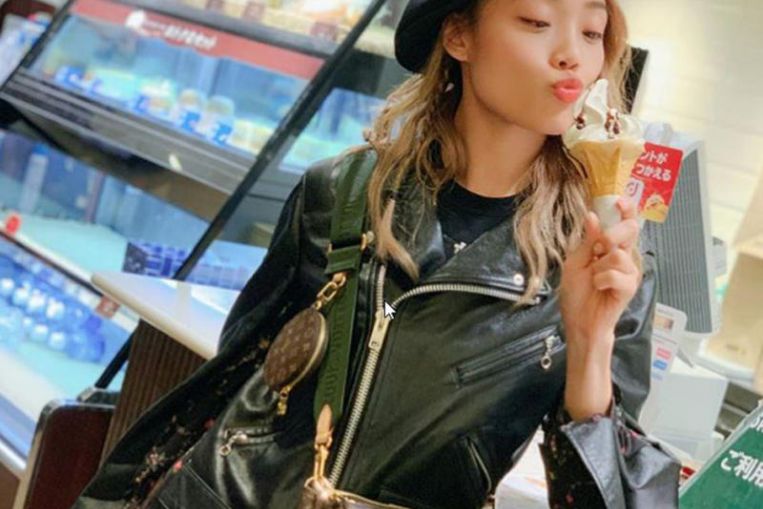 Chinese netizens have been quick to call out artists – such as Charmaine Sheh and Denise Ho – who support Hong Kong protesters, or are perceived to be doing so.

The latest to face the wrath is singer Joey Yung whose wearing of a face mask on a plane was interpreted by some folk as backing for Hong Kong independence, even as she did not mind making money performing in mainland China.

The mask is a symbol of resistance in Hong Kong which has been roiled by demonstrations.

The critics asked her to state her stand, with some wondering if she would be as “brave” as Ho who has openly voiced her pro-democracy views.

Yung, 39, who found herself dropped from a gala event to be broadcast by Hunan Television in China amid the online backlash, quickly posted her apology on Tuesday (Nov 5).

“It did not cross my mind a photo that was taken for fun could lead to the current controversy.

“For this, I offer my sincerest apologies. I feel sad to have made my family, colleagues, friends and those who love me worry.”

She explained that she had put up the photo just to update her fans about her jetting off to work.

Yung, who recently staged a successful run of 18 shows in August in Hong Kong, did not say why she needed to wear a mask though there is speculation that she could be ill or did not want to catch a virus from someone else.

“I love the motherland, love Hong Kong and I also love peace and hope everything will return to normal soon,” she wrote.

Pleading for a second chance, she added that she will stick to what she does best, and “continue to share positive energy” through music.

END_OF_DOCUMENT_TOKEN_TO_BE_REPLACED

END_OF_DOCUMENT_TOKEN_TO_BE_REPLACED
We and our partners use cookies on this site to improve our service, perform analytics, personalize advertising, measure advertising performance, and remember website preferences.Ok