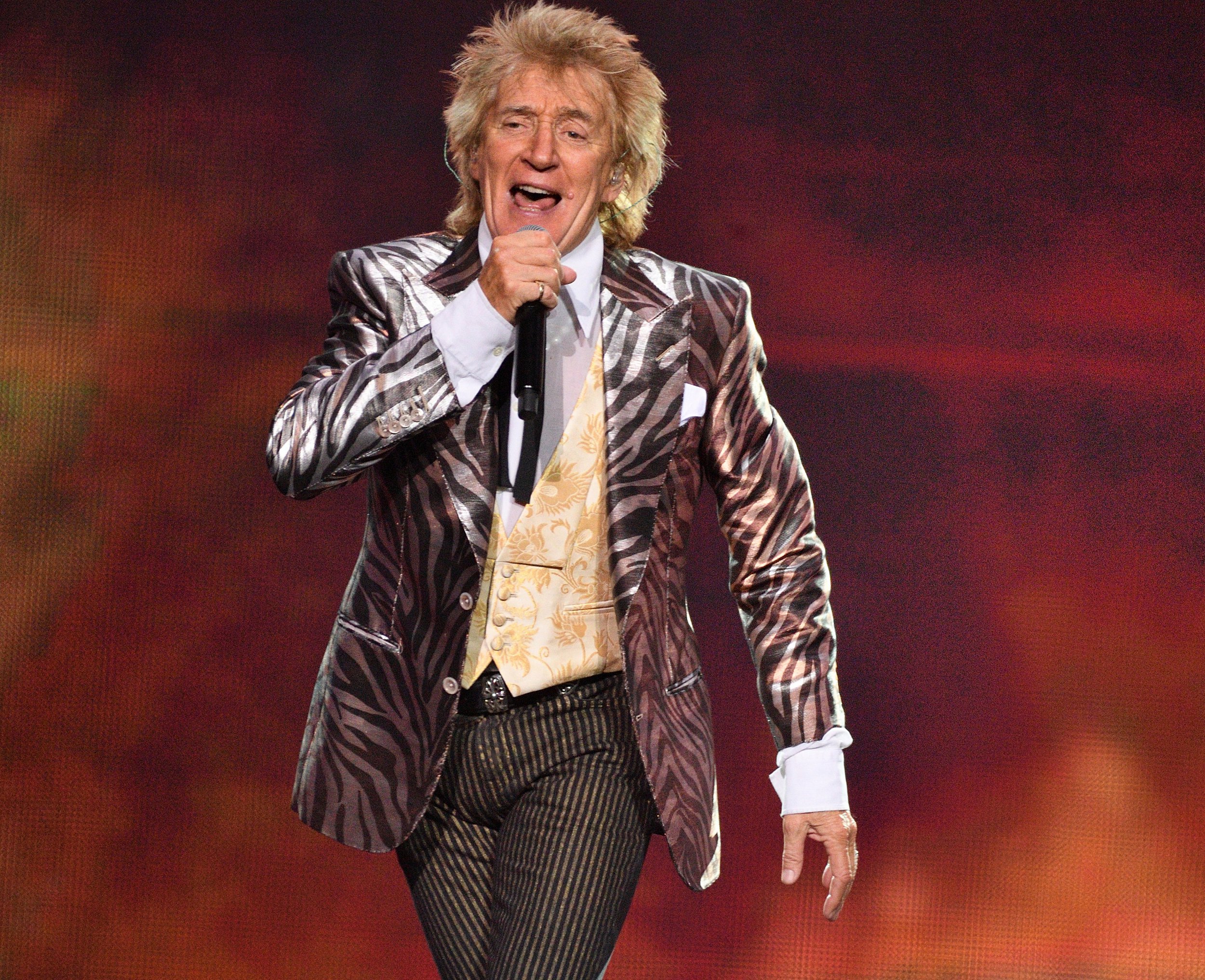 Sir Rod Stewart has announced the death of his brother Bob, who is his second sibling to die in two months.

The Maggie May singer shared the news in a heartfelt Instagram post paying tribute to his late brother on Wednesday.

In the post, Sir Rod, 77, explained that Bob’s death comes two months after his other brother Don died.

‘It’s with great sadness that I announce the loss of my brother Bob last night, who joins my brother Don on the great football pitch in the sky,’ Sir Rod wrote.

Basic Instinct actress Sharon Stone was among the first to pass on her condolences, writing: ‘I’m terribly sorry for your loss my friend.’

Sir Rod announced in September that Don had died just two days before the death of Queen Elizabeth II.

In an Instagram post at the time, the singer told his followers: ‘It has been a devastating 48 hours.

‘We lost my brother Don on Tuesday at 94 and today we have all lost Her Majesty Queen Elizabeth II at 96.’

News of Bob’s death comes just hours after Sir Rod performed at Glasgow’s OVO Hydro on his UK tour. He also has shows scheduled for Aberdeen on Friday and another night at Glasgow on Saturday.

In 2019, the singer opened up about how close-knit the family were and how they helped him on his rise to fame.

‘I’ve got to tell you, these guys were instrumental in supporting me, helping me get into music and just being there for me,’ Sir Rod said at the time. ‘Whether it was football or washing my dirty underpants, I can’t speak highly enough about these guys.’

He added: ‘These guys have just been effing brilliant throughout my life. We’ve had our arguments haven’t we Don? The odd punch-up now and again but I love you, and I love you, Mary.’