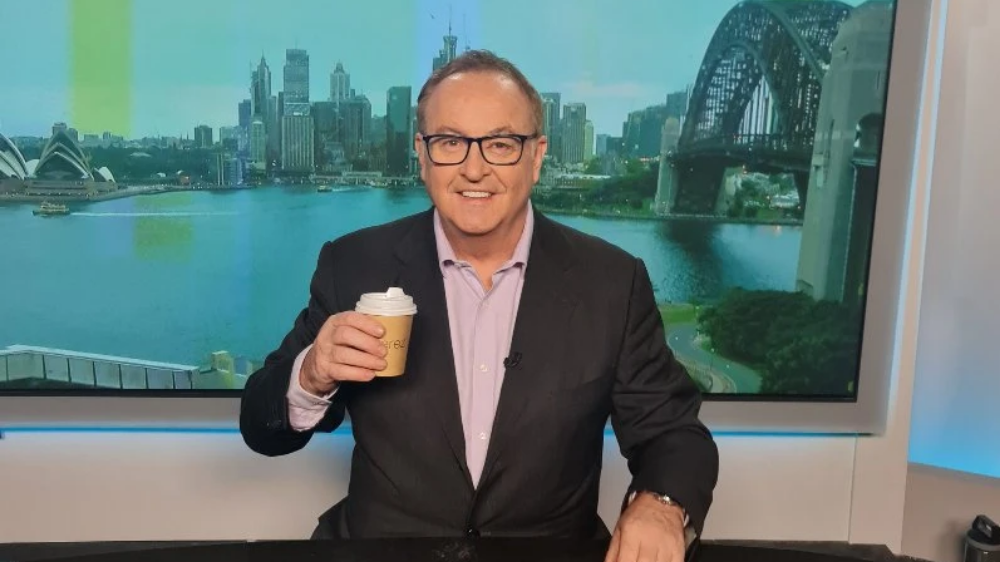 The 60-year-old broadcaster has been pulled from his Sunday night 2GB Radio show while both networks investigate the allegations. It’s also expected that he will not fill in for Ben Fordham’s 2GB breakfast show on Monday morning.

Smith had celebrated with his Sky News colleagues at their end of year bash at The Ivy Sunroom in Sydney around midday on Saturday.

After the official event wrapped up in the afternoon, co-workers carried on the festivities at The Establishment, a bar next door, where Smith is accused of touching a young female colleague.

It’s also claimed that he made lewd comments and acted inappropriately towards several other female colleagues.

According to The Daily Telegraph, the host was also accused of leaving one female colleague in tears while another woman struck him over his alleged behaviour before he left the venue at 7.30pm.

2GB confirmed in a statement that he would be off air while they investigate his conduct.

‘2GB has been made aware of serious allegations against Chris Smith, arising from the Sky News Christmas party,’ a spokesperson said.

‘Sky has advised they are conducting an investigation. Chris has been stood down from his duties at 2GB until the investigation has concluded.’

A Sky News Australia spokesperson told Daily Mail Australia: ‘The person involved has been suspended while an investigation into the allegations is undertaken.

‘The welfare of our staff is our absolute priority. We have a zero-tolerance approach to inappropriate conduct and take these allegations very seriously.’

Smith was previously suspended from 2GB in 2009 after allegations of inappropriate behaviour, where he was accused of exposing himself to several women, trying to kiss a female co-worker and assaulting a weather presenter.

He ran an apology in The Sunday Telegraph shortly afterwards, blaming his behaviour on drinking.

‘I was in a crazy extended drinking mode,’ he penned at the time. ‘That has happened to me a few times over the last decade – I just black out and that’s what happened. I’m not saying by any means that that’s an excuse. It’s not.’