Bring on the action! Stranger Things fans won’t have to say farewell to their favorite Hawkins, Indiana, residents as soon as they think.

In an interview with The Hollywood Reporter, series creators and real-life brothers Matt Duffer and Ross Duffer opened up about their plans for when they envision wrapping the acclaimed Netflix series.

“Season four won’t be the end,” Ross, 36, told the publication in an interview published on Tuesday, August 18. “We know what the end is, and we know when it is. [The pandemic] has given us time to look ahead, figure out what is best for the show. Starting to fill that out gave us a better idea of how long we need to tell that story.” 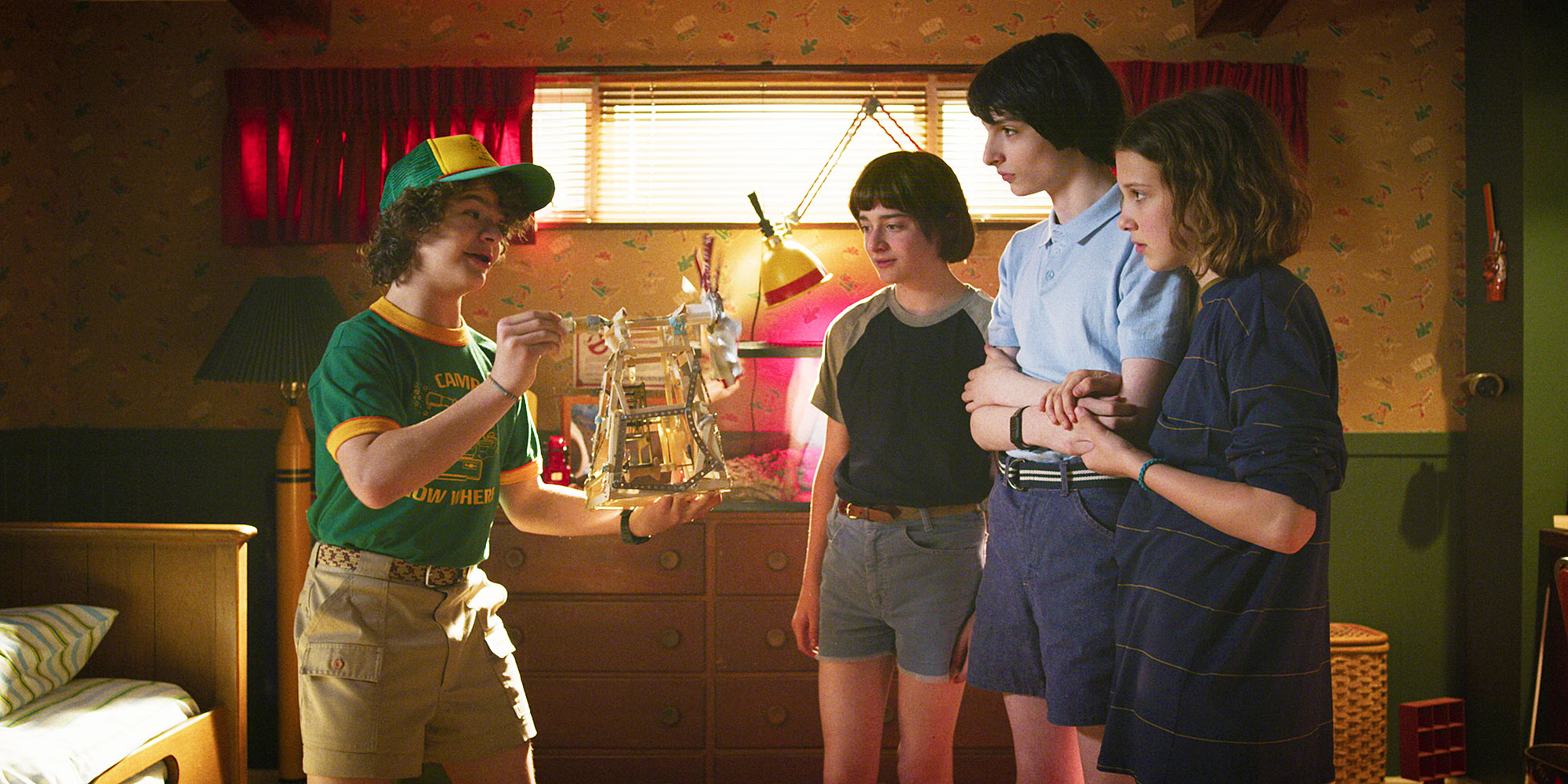 Stranger Things first dropped on Netflix in July 2016. The sci-fi series follows a group of young teens facing off against supernatural forces that have taken over their town.

The show’s third season was released to the streaming giant last July. By that September, it was renewed for a fourth season.

“We’ve had a lot more time to work on the scripts,” Matt, also 36, explained to The Hollywood Reporter of the upcoming season. “For the first time, we have all the scripts written and we’re able to look at it as a whole piece and make adjustments.” 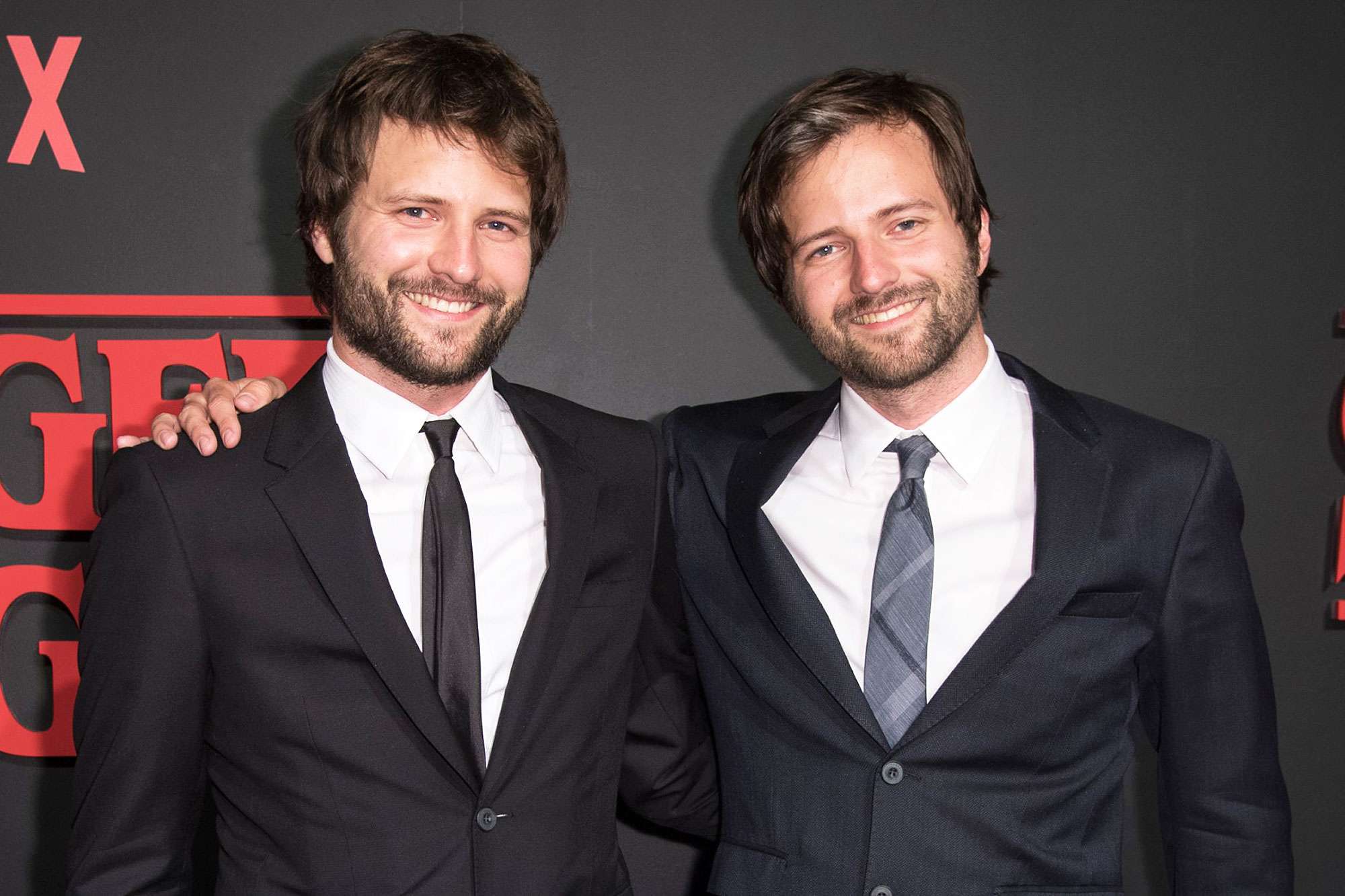 In June, the Duffer Brothers revealed that they determined how they will end the series after season 2. “We’ve known the ending of the show for quite a while,” Matt told Deadline at the time. “The honest truth is we didn’t know if we’d go beyond season one, so we like the idea of season one that it could function basically as its own standalone piece, like, almost as a limited series.”

He continued, “But it had the potential to go beyond that. And if it were to go beyond that, we had an idea of where it would go. Yeah, and we have an ending in mind. We don’t want to just keep churning it out.”

Schnapp, who plays Will Byers, also previously sounded off on when he thinks the series should end. “I think we should stop whenever the story feels like it needs to be completed,” the 15-year-old actor told Entertainment Tonight in June 2019. “If there’s no more story, there’s no more story.”