Swaggy C: Bayleigh Is Done With Reality TV After 'Big Brother: All Stars’

Mr. and Mrs. Williams are exiting reality TV together! Shortly after Chris “Swaggy C” Williams revealed that he wouldn’t be returning to reality TV, he claimed that his wife, Bayleigh Dayton, is also finished.

‘Big Brother’ Showmances Through the Years: Where Are They Now?

When a fan tweeted that Dayton, 27, who is currently competing on Big Brother: All Stars should have just gone back to The Challenge instead of the CBS reality show, Swaggy, 25, responded.

“She’s done with reality tv after BB just like me,” the reality star wrote. “She only did BB because she was bored at home & wanted to have fun. But she’s done after this.” 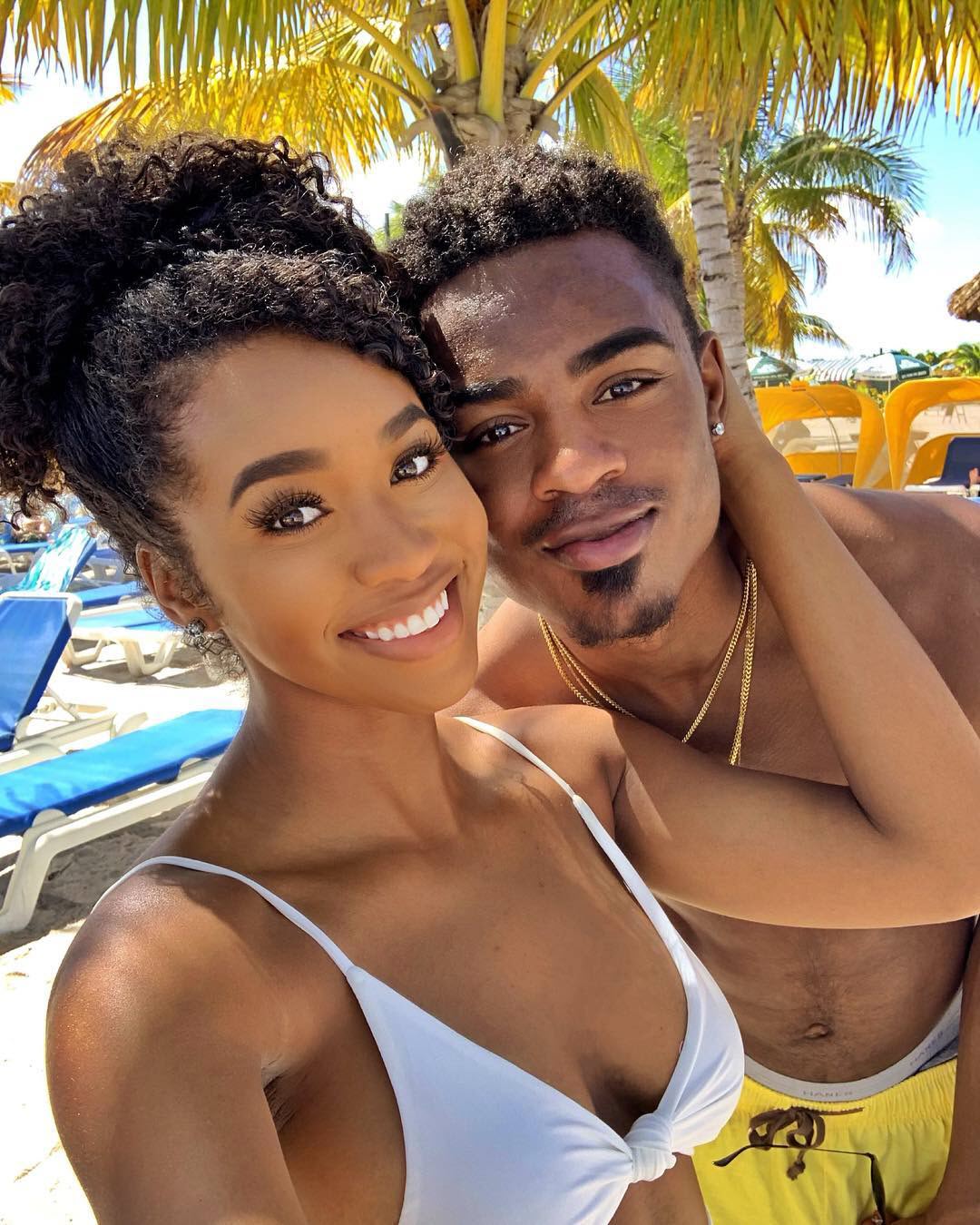 In July, the day trader detailed his decision to quit reality TV, explaining in a YouTube video that the people are “too toxic” for him to deal with.

‘Big Brother’ Villains Through the Years: Where Are They Now?

“I’m a multi-millionaire. I don’t need reality TV. People go on reality TV to get their first $500,000 or get their first million or get exposure. Some actually do it for the competition and the love of the game. I don’t love the game,” he shared in the video. “I’ve never watched The Challenge before I got on. … I don’t know who these people are.”

Swaggy and Dayton met and fell in love during season 20 of Big Brother. They then went on to compete together on The Challenge: Total Madness. While he then hung up his TV hat, Dayton joined Big Brother: All Stars, a decision Swaggy explained in an interview earlier this month.

“When Big Brother called for All-Stars, luckily they called for her because if they called for me I would’ve said no,” he said on Taylor Nolan‘s “Let’s Talk About It” podcast at the time, noting that the opportunity was so great for his wife, she couldn’t turn it down. “That was the only motivation. And on top of that, she wants to be the first Black female winner of Big Brother. Let’s take away Celebrity [Big Brother] with Tamar [Braxton] — shout-out to her — but, like, actually in the 22 seasons, she wants to be the first. So it’s not really a money thing that we’re going for, it’s more so representation, and if she doesn’t get that, then it is what it is. As long as Da’Vonne [Rogers] or somebody, you know what I mean, wins, it’s time.”

‘Big Brother’ Winners: Where Are They Now?

During the podcast, the Connecticut native also spoke about diversity on CBS.

“This year, they did a great job. It’s, like, eight people of color and eight Caucasians. It’s like, ‘Wow OK, we have that,’” he said at the time. “The Challenge has been exceptional — above and beyond — over the last I don’t know how many [years]. You can go decades back. They always were diverse. If they wanted to have a cast of 10 Black people, they could do that because they didn’t really care so much about race. They more so cared about who’s going to give us the best TV show. And that’s what I love about The Challenge.”