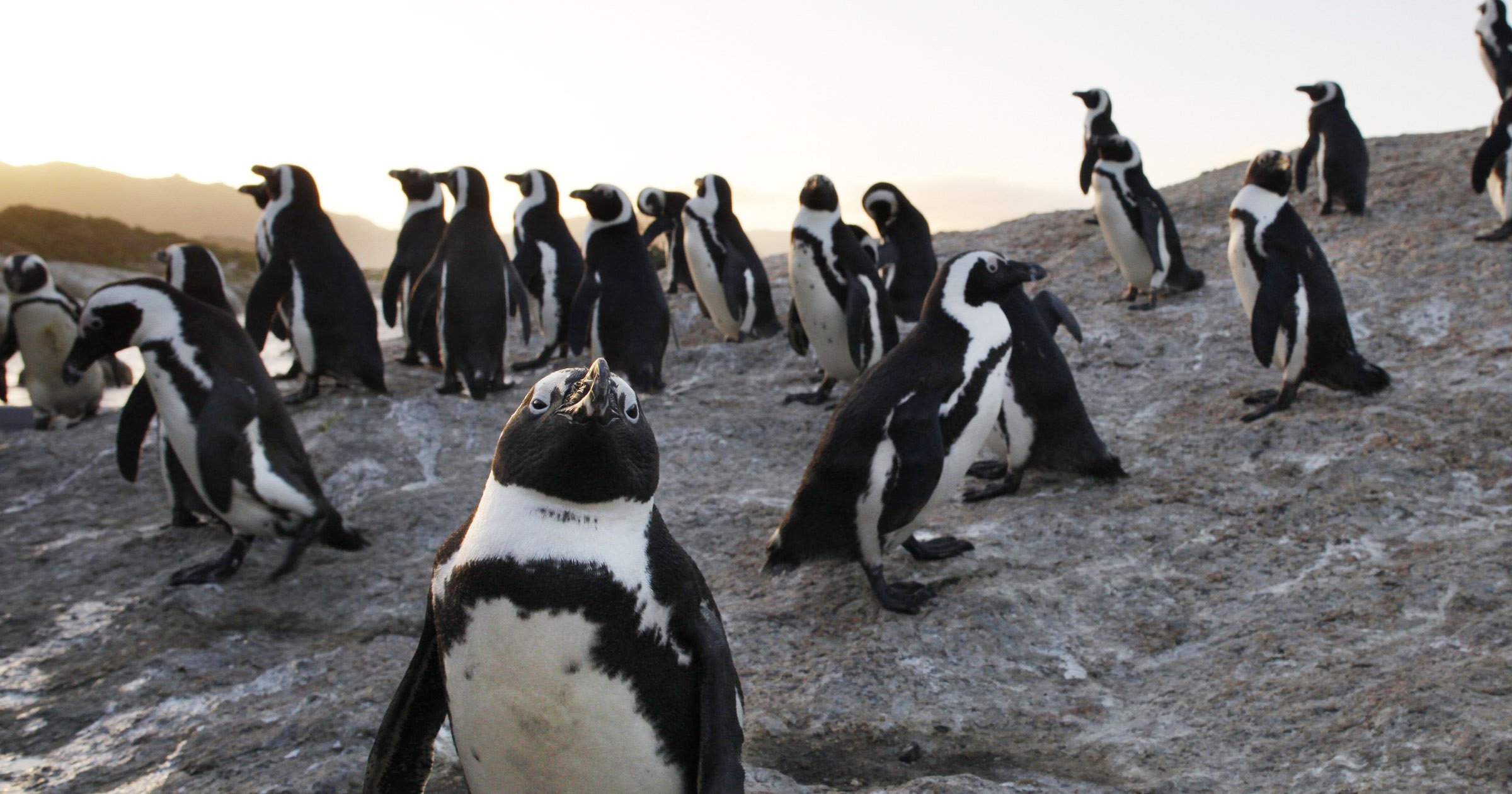 Dozens of endangered penguins were killed by bees in a ‘fluke’ incident in South Africa, a wildlife organisation has confirmed.

The swarm of insects repeatedly stung the sea creatures on a beach, the Southern African Foundation for the Conservation of Coastal Birds said on Sunday.

Tests found that the 63 African penguins – a species which features on a prominent ‘red list’ for endangered animals – had no injuries other than the stings, while a number of bees also died.

The incident occurred outside Cape Town, South Africa, where the flightless birds were found dead on Friday.

David Roberts, a clinical veterinarian for the foundation, said: ‘After tests, we found bee stings around the penguins’ eyes.

‘This is a very rare occurrence. We do not expect it to happen often, it’s a fluke.

‘There were also dead bees on the scene.’ 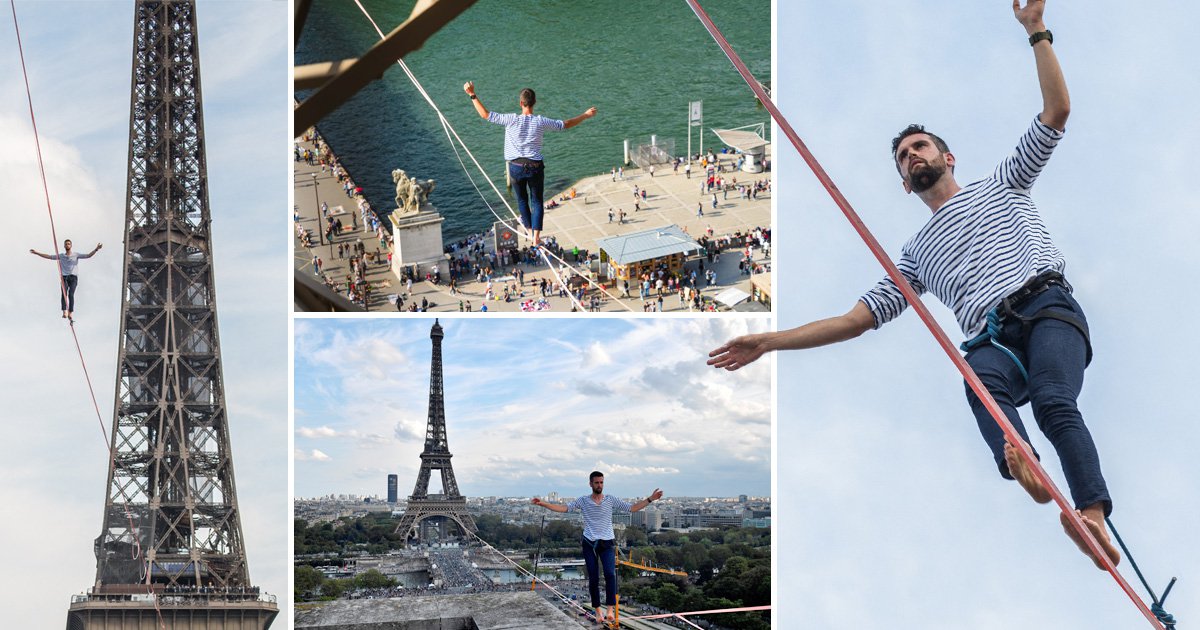 The protected birds were from a colony at Simon’s Town, a small town near Cape Town.

The area boasts a national park, with the Cape honey bees part of the ecosystem there.

The South African National Parks said the birds were taken to the foundation for post-mortems and samples sent for disease and toxicology testing.

In a statement, it said: ‘There were no external physical injuries found on any of the birds.’

The post-mortems showed all the penguins had multiple bee stings.

African penguins, which inhabit the coast and islands of southern Africa, are on the International Union for Conservation of Nature’s red list, meaning they face a high risk of extinction.

Mr Roberts added: ‘The penguins… must not die just like that as they are already in danger of extinction.

‘They are a protected species’.

Get in touch with our news team by emailing us at [email protected].