Teresa Giudice Discusses Her Future on ‘RHONJ’ Amid Joe Drama

Arrivederci? Not so fast! Teresa Giudice revealed that she has no plans to exit The Real Housewives of New Jersey after her husband, Joe Giudice, returned to his native Italy.

“Do I see myself [leaving the show]? No. Because hello, what’s my name? Teresa Giudice. I’m the OG,” the Bravo personality, 47, said while speaking at the Ultimate Women’s Expo in New Jersey on Sunday, November 3. “If I leave, I think it’s not going to be a show anymore. Not like … I mean, it’s kind of all about me, unfortunately. Not that I even wanted it about me, and I don’t.”

That said, Teresa admitted that she “always [goes] back and forth with this question” about her status on the reality series. 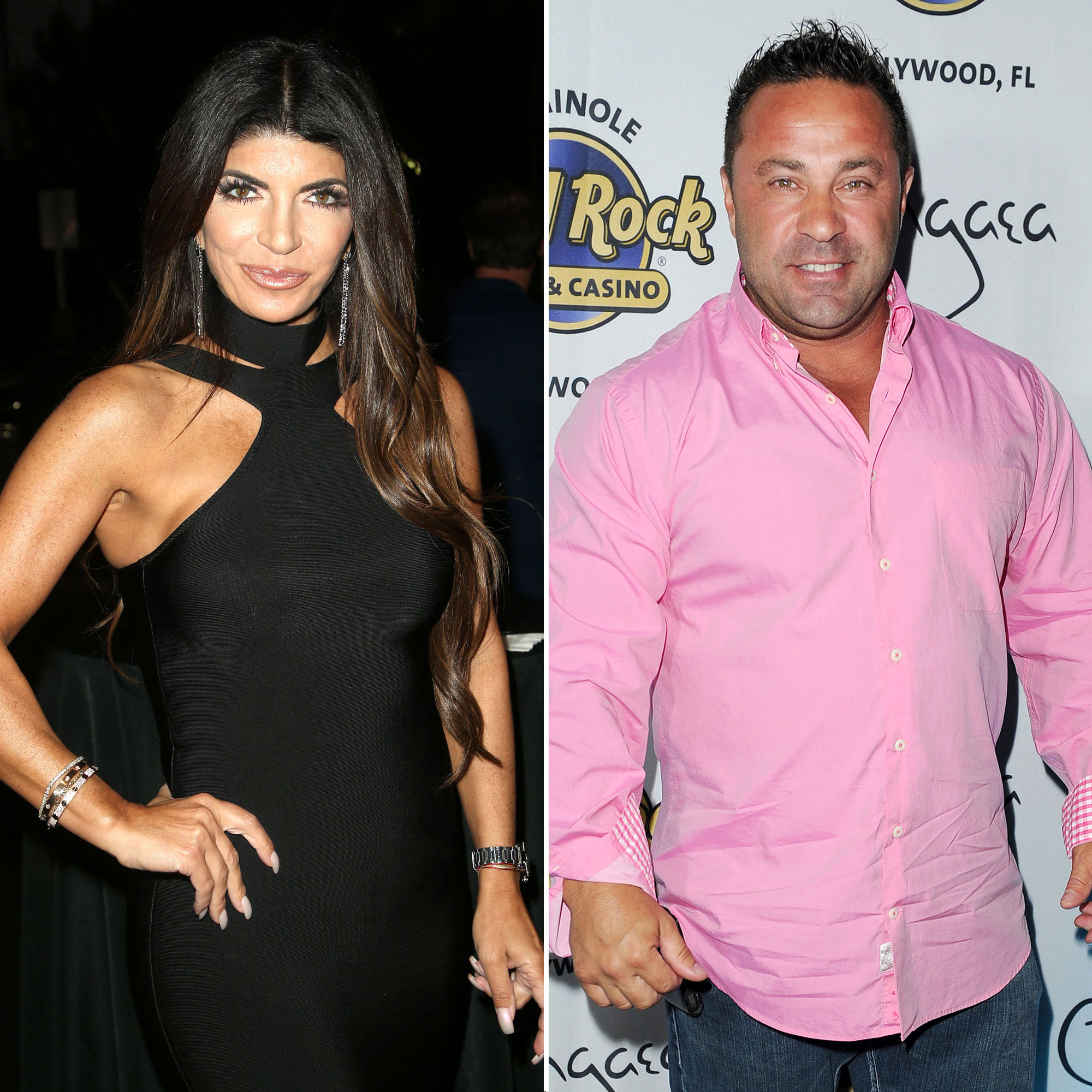 “‘Should I have done it, should I have not done it?’ It’s a hard question,” she said. “Listen, I guess God brought it to me for a reason, because I didn’t sign on the dotted line right away. It took me, like, 11 months to say yes to do it. So it’s like, I did think about it almost a year, and then finally I did it.”

The Standing Strong author is the only New Jersey Housewife who has been a main cast member on all 10 seasons. She started the show in 2009 with Jacqueline Laurita, Caroline Manzo, Dina Manzo and Danielle Staub. The current cast consists of Teresa and her sister-in-law, Melissa Gorga, as well as Margaret Josephs, Dolores Catania, Jennifer Aydin and Jackie Goldschneider.

“A lot of good and bad came out of it,” Teresa said of the program on Sunday. “But now, since I’m in it, like, why leave now? I might as well ride the whole wave until I’m done. And thanks for all your support.” 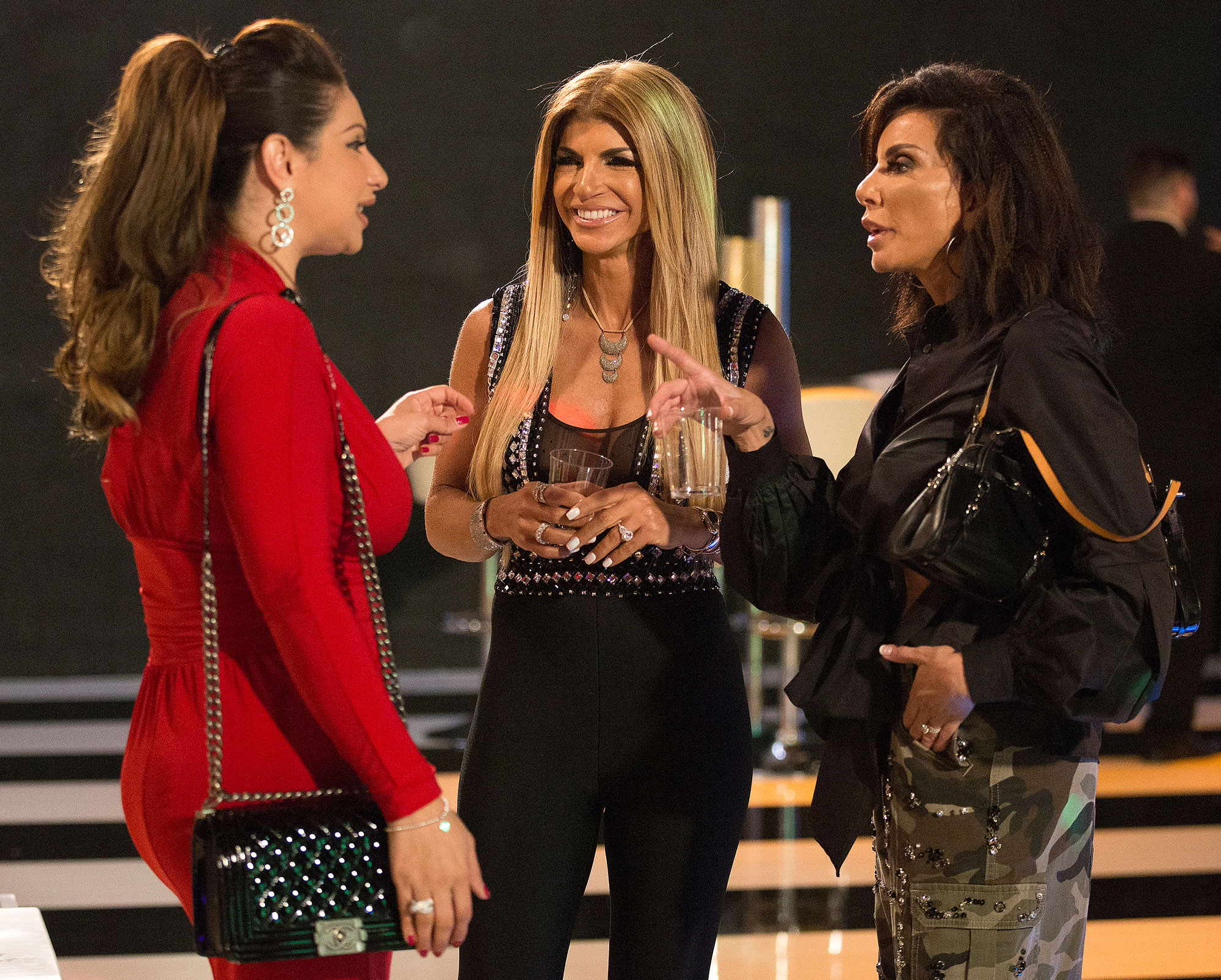 Joe, 47, flew to Italy on October 11 after being granted permission to leave the custody of Immigration and Customs Enforcement in his deportation case. He had been staying at an ICE facility since March, when he completed his 41-month prison sentence for fraud.

Teresa, who served her own 11-month prison sentence in 2015, said during the RHONJ season 9 reunion taping in January that she would leave her husband of 20 years if he was deported to Italy. The couple — who share daughters Gia, 18, Gabriella, 15, Milania, 13, and Audriana, 10 — also spoke about the prospect of divorce during a tell-all interview with Andy Cohen that aired on October 27.

“When I go see him in Italy, we’ll figure that out,” the reality star told the audience on Sunday, referencing her and her daughters’ plans to visit Joe in his home country “any day now.”