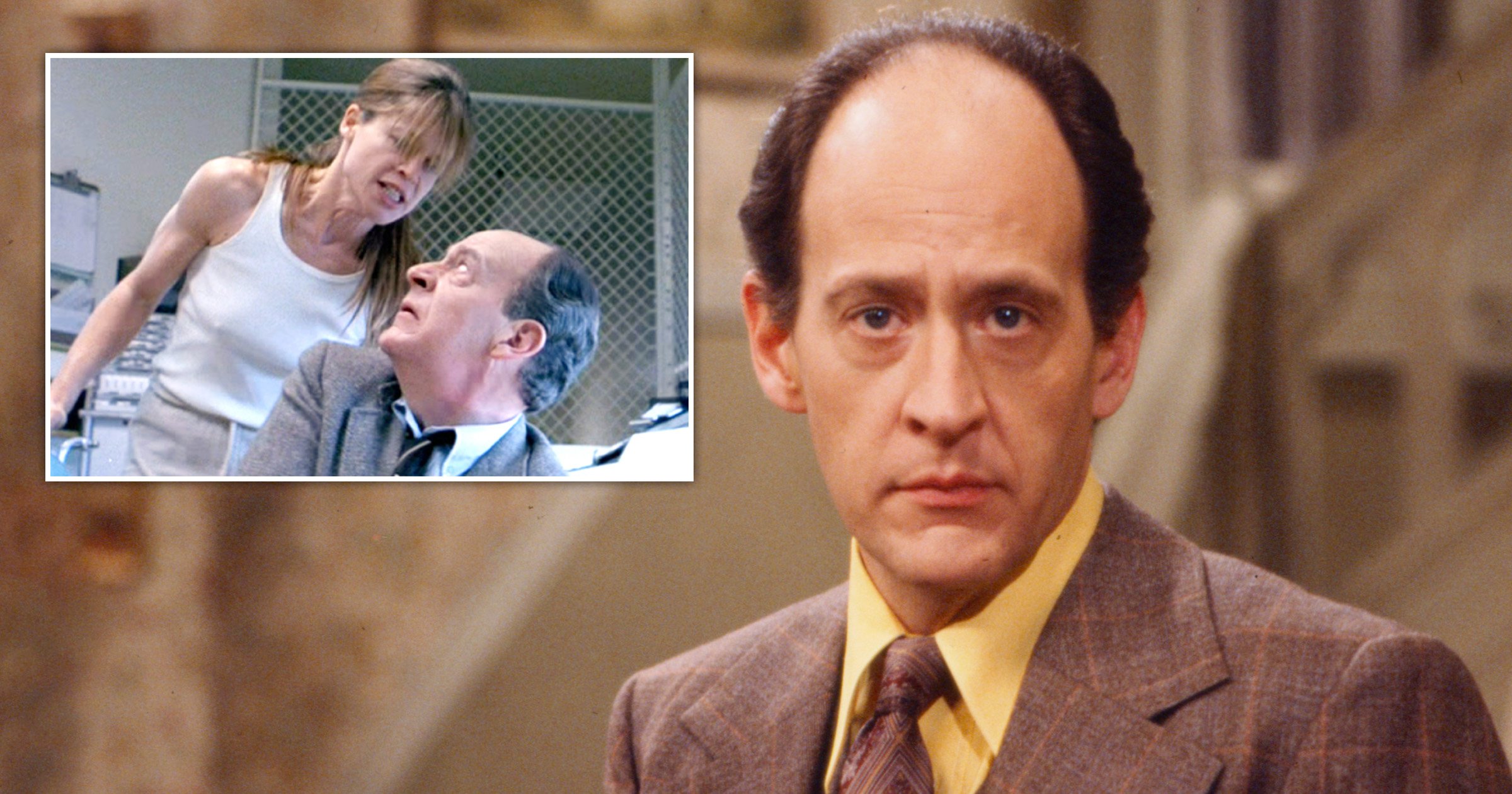 Terminator star Earl Boen has died at the age of 81, according to reports.

The actor is believed to have died on Thursday (January 5) while in Hawaii, which comes after he was diagnosed with lung cancer in the autumn of 2022.

A family member confirmed sad the news of his death to TMZ.

He is the only actor besides Arnold Schwarzenegger to appear in each of the first three Terminator films.

His other film credits include 9 to 5, Living in Peril, The Prince, Sioux City, Marked for Death, and My Stepmother Is an Alien.

Boen also starred in To Be or Not to Be, Movers & Shakers, Stewardess School and Walk Like a Man.

He retired from screen acting in 2003, but the New York-born star remained active with his voice over roles in film, TV and also video games.

He voiced characters such as Mr. Bleakman in Clifford the Big Red Dog, Police Chief Kanifky in Bonkers, the Narrator in World of Warcraft, Señor Senior, Senior in Kim Possible, and Captain LeChuck in the Monkey Island series.

In 2017, he officially retired from all acting.

The late star is now survived by second wife Cathy, his stepdaughter Ruby, and his grandchildren Kimmy Abaricia and Kimo Harbin.