The $1.7M USD McLaren Elva Is The Most Expensive Way to Mess Up Your Hair

Wind rushes through your hair as you and the elements become one. The feeling of McLaren’s most powerful engine to date — 812 HP — bolted to your back enhances in its intensity through the rev range, heightening senses you’ve never tapped into before. Stones, rain and insects are forced over your head by the power of aerodynamics. Onlookers think you’re mad. This is the McLaren Elva effect.

As one of the contemporary Holy Trinity of always-topless hypercars (sitting alongside the Ferrari Monza SP1/2 and the Aston Martin Speedster), the Elva isn’t your everyday super-fast driving machine. In fact, it’s nowhere near anything you have — or Hypebeast had — experienced before. From the moment we opened the Elva’s dihedral doors we knew we were in for something special; now it’s time to try to explain it to you.

To put it simply, think of the Elva as the world’s fastest rollercoaster. One that you are in control of. 1 of 5 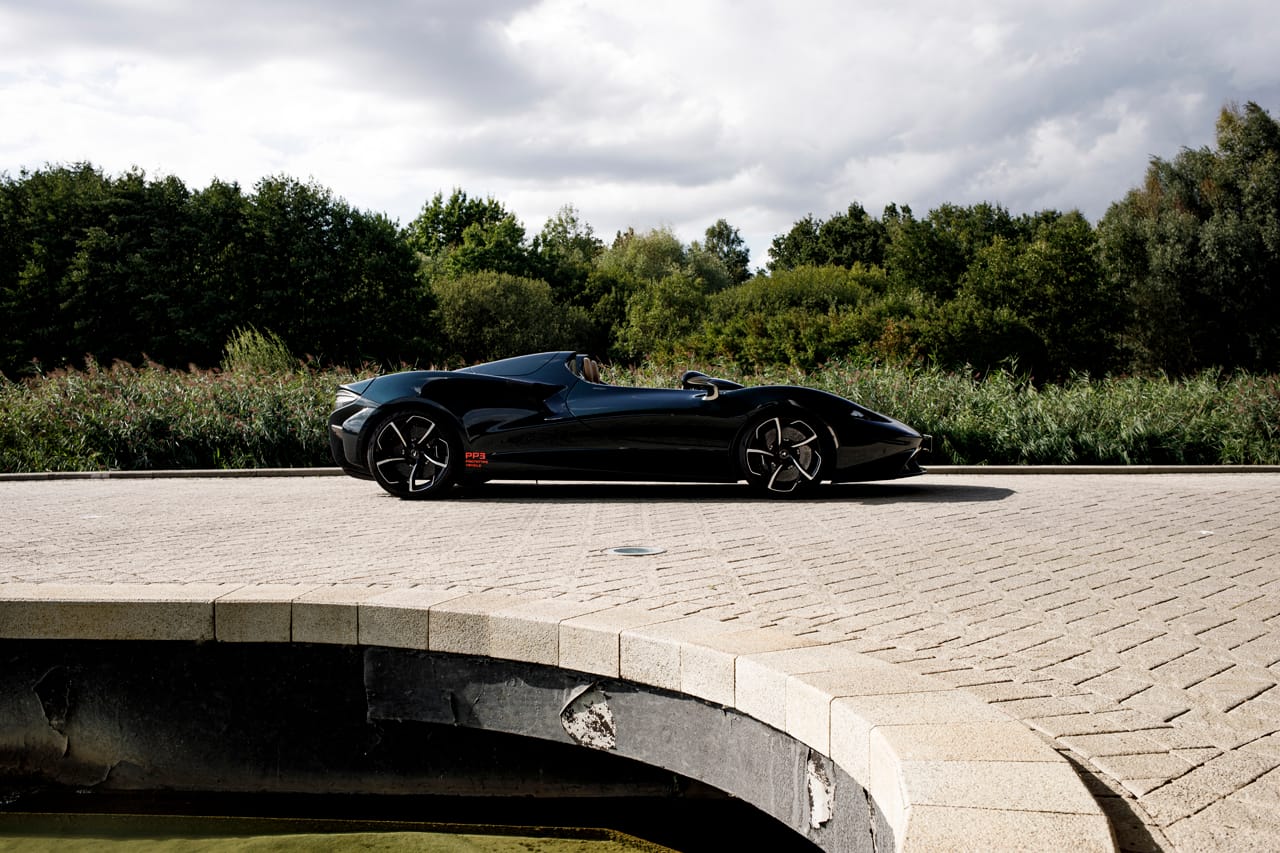 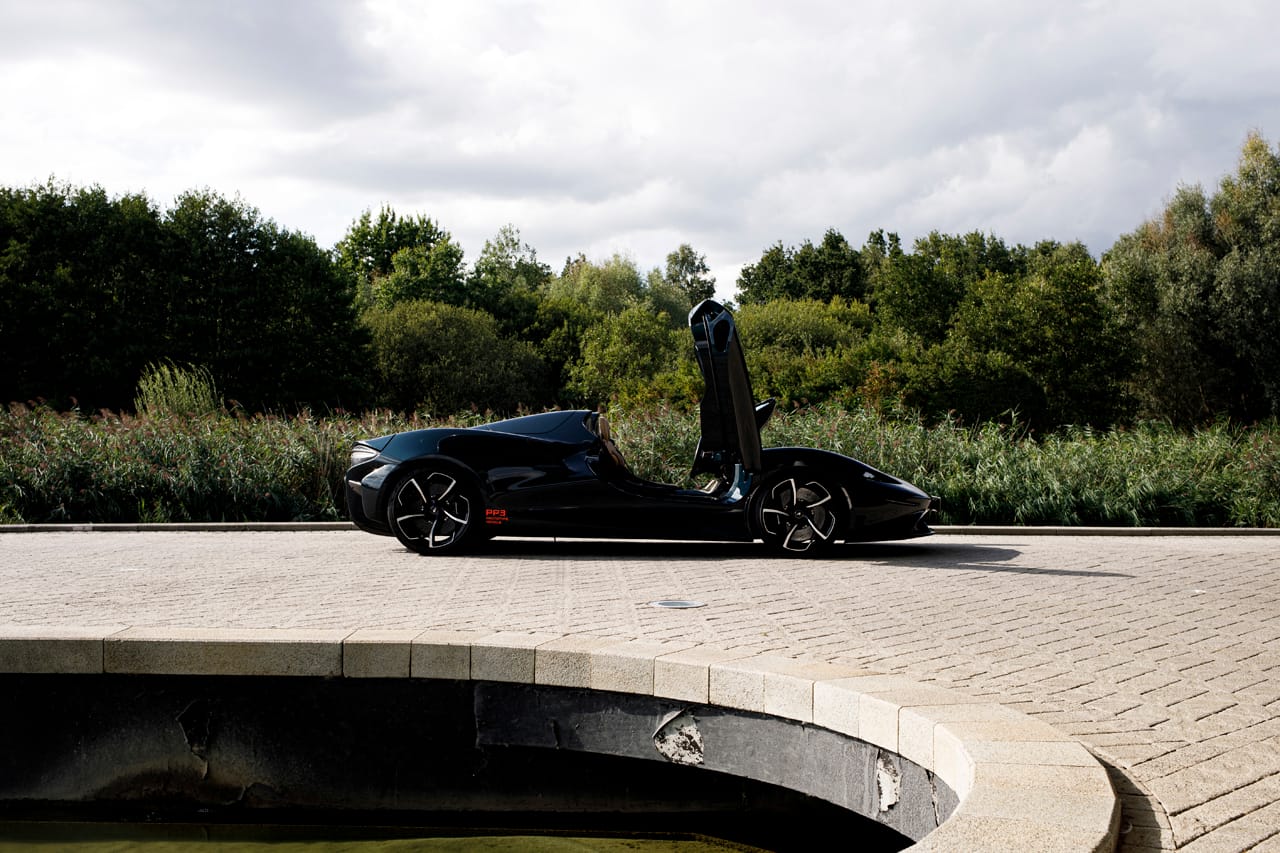 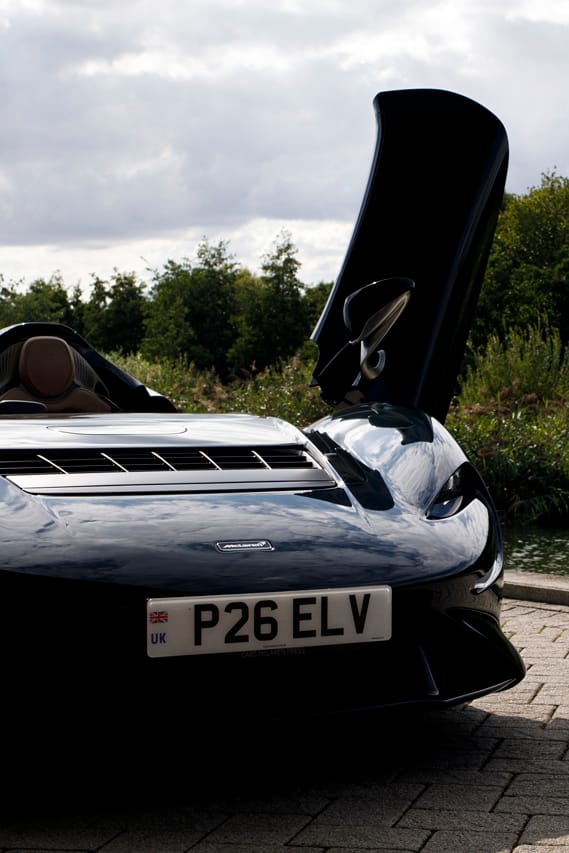 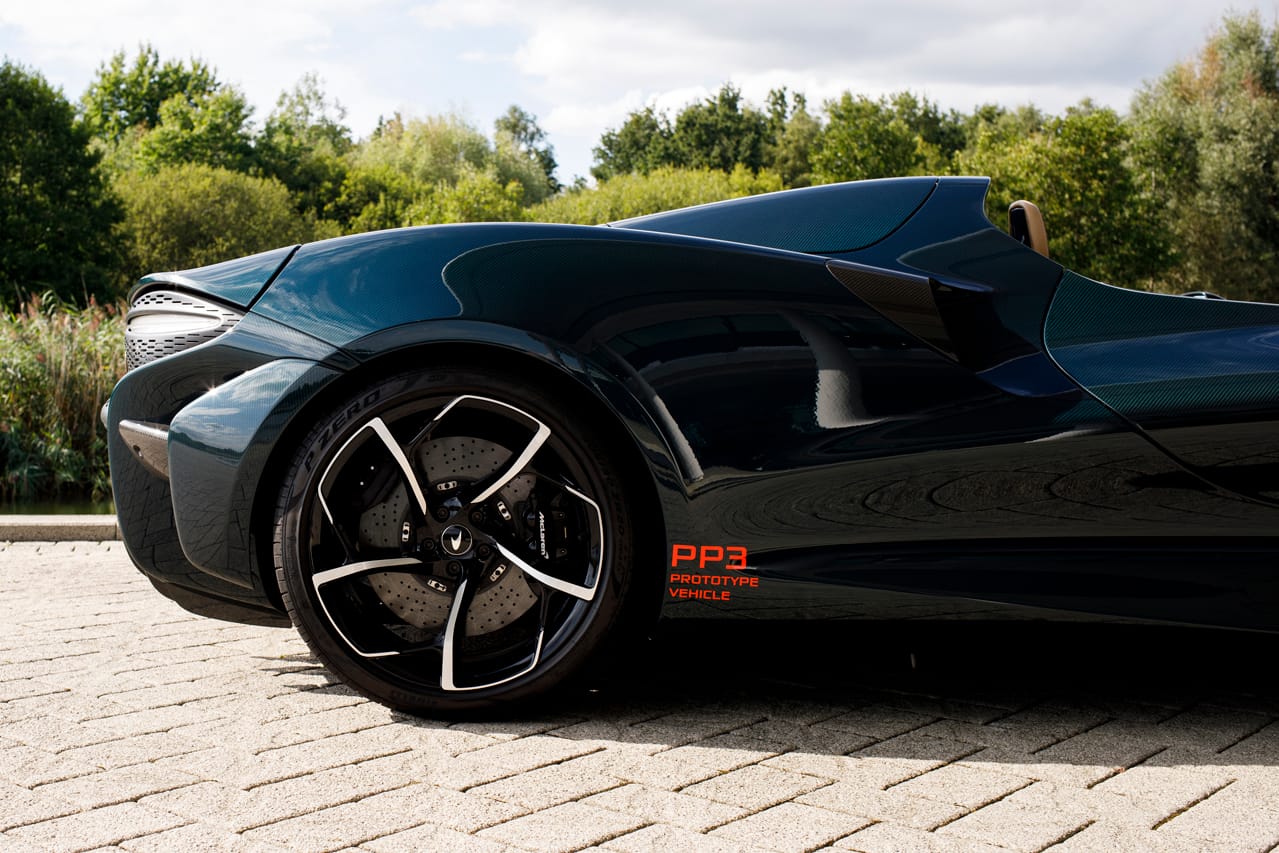 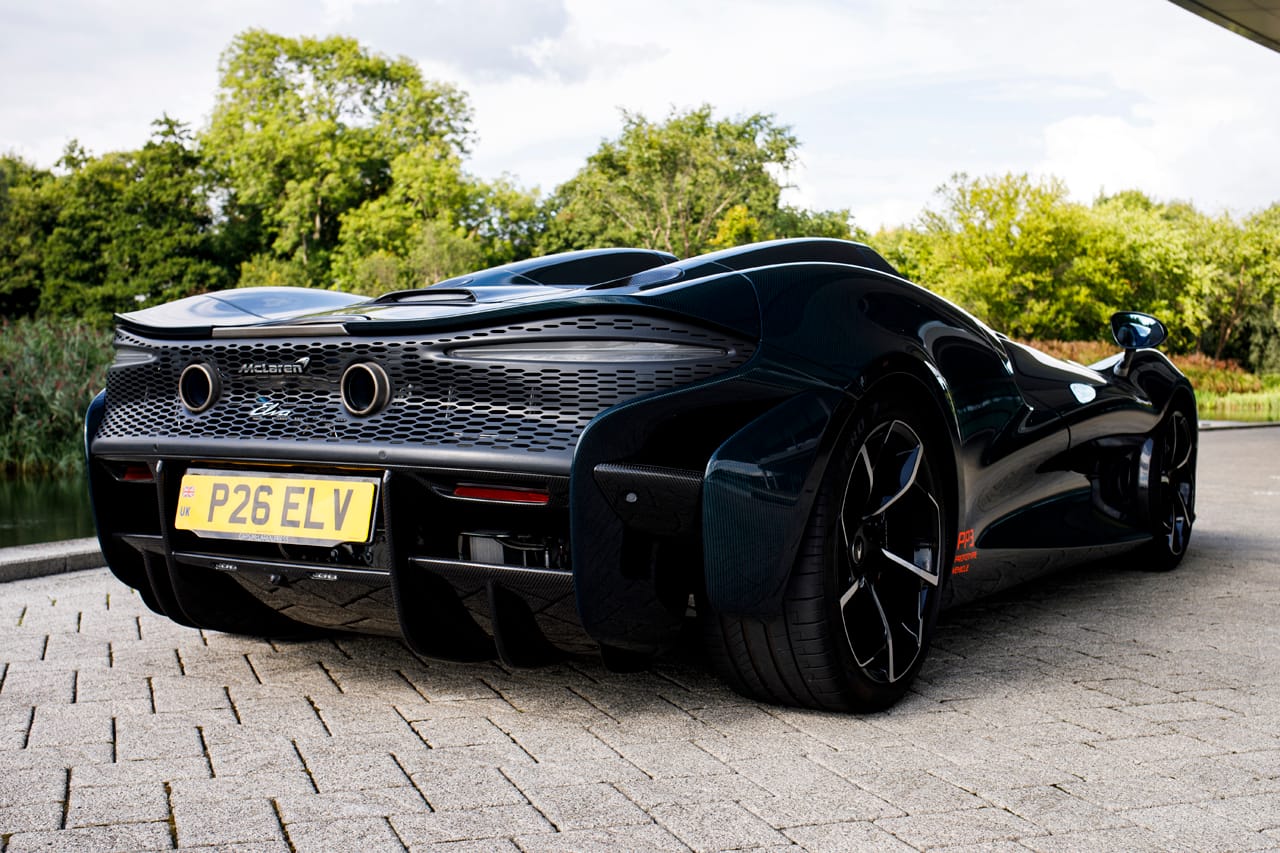 In the cramped cabin, weather-proof seats keep you snug as you become effectively a part of the car. From here, driving is akin to a uber-luxe go-kart, only this machine does 200 MPH. You can feel everything, from bumps in the road that you’re skipping over to the stones hitting the eye-wateringly-expensive exposed green carbon fiber bodywork. Likewise, the apex of each corner is hit — every single time — because your point of view and reference is utterly unobscured, unlike almost any other car around.

Here, you start to understand what the Elva is for. It’s to make you, the everyday supercar driver (if you will), feel like a Formula 1 star. Each twisting road is your race track, and the Elva is your poised dart.

Even with our short time with the Elva, every moment was a thrill. The way it’s designed to feed back information to the driver is unmatched, as the entire car vibrates and communicates with the road, in turn letting you know when you’re reaching its limits. A bit of slip from the rear end is fun by all means, but this is not what the Elva is for. Instead, it’s about blasting around country lanes when you’re not lapping the track. It’s all about the senses and how it makes you feel. 1 of 6 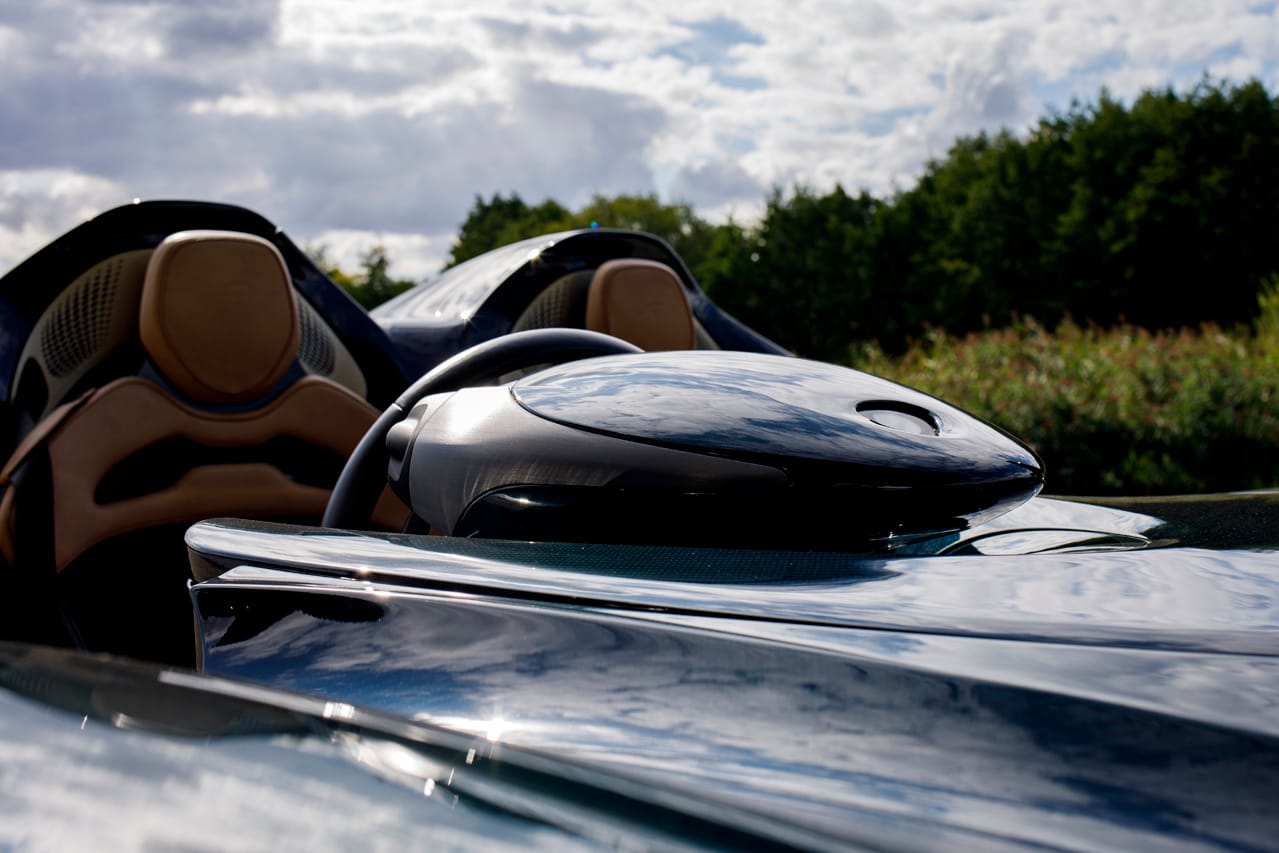 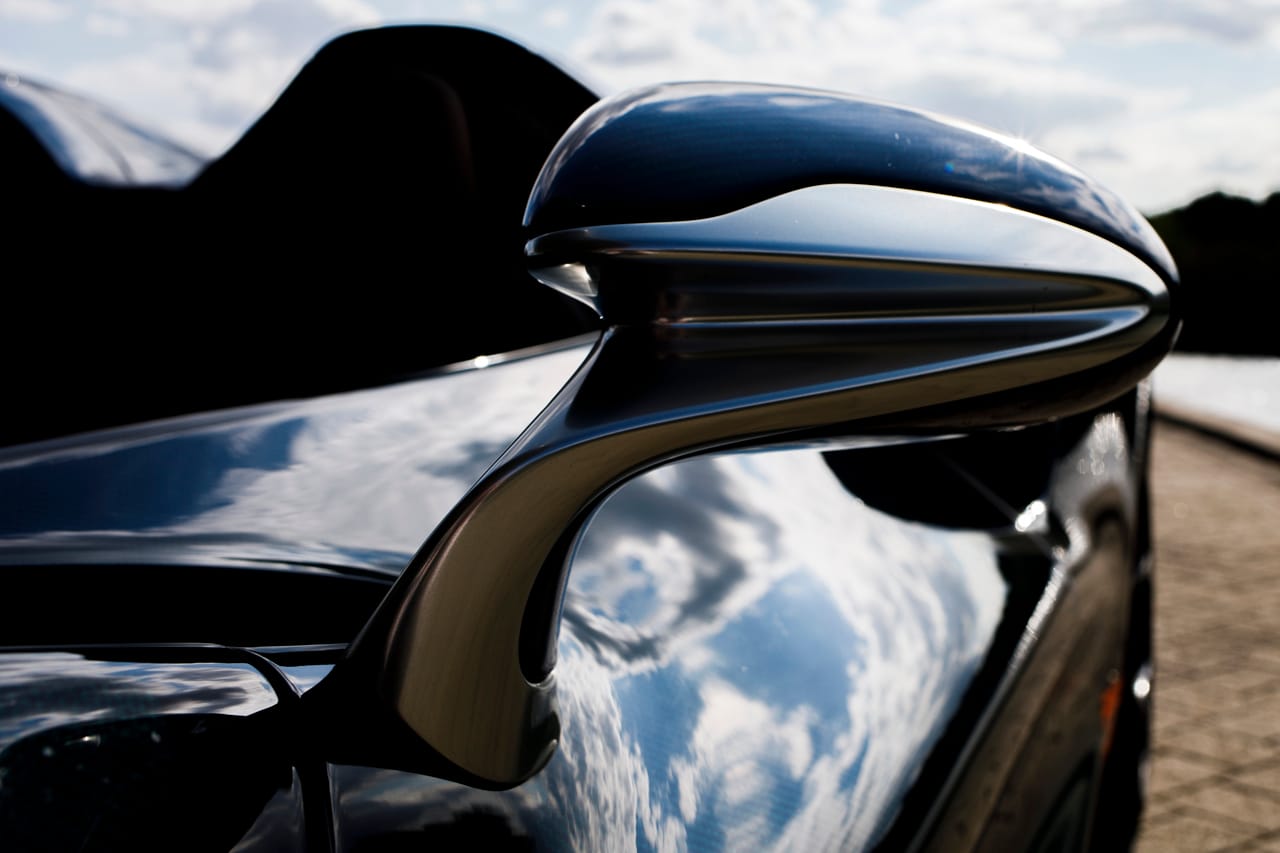 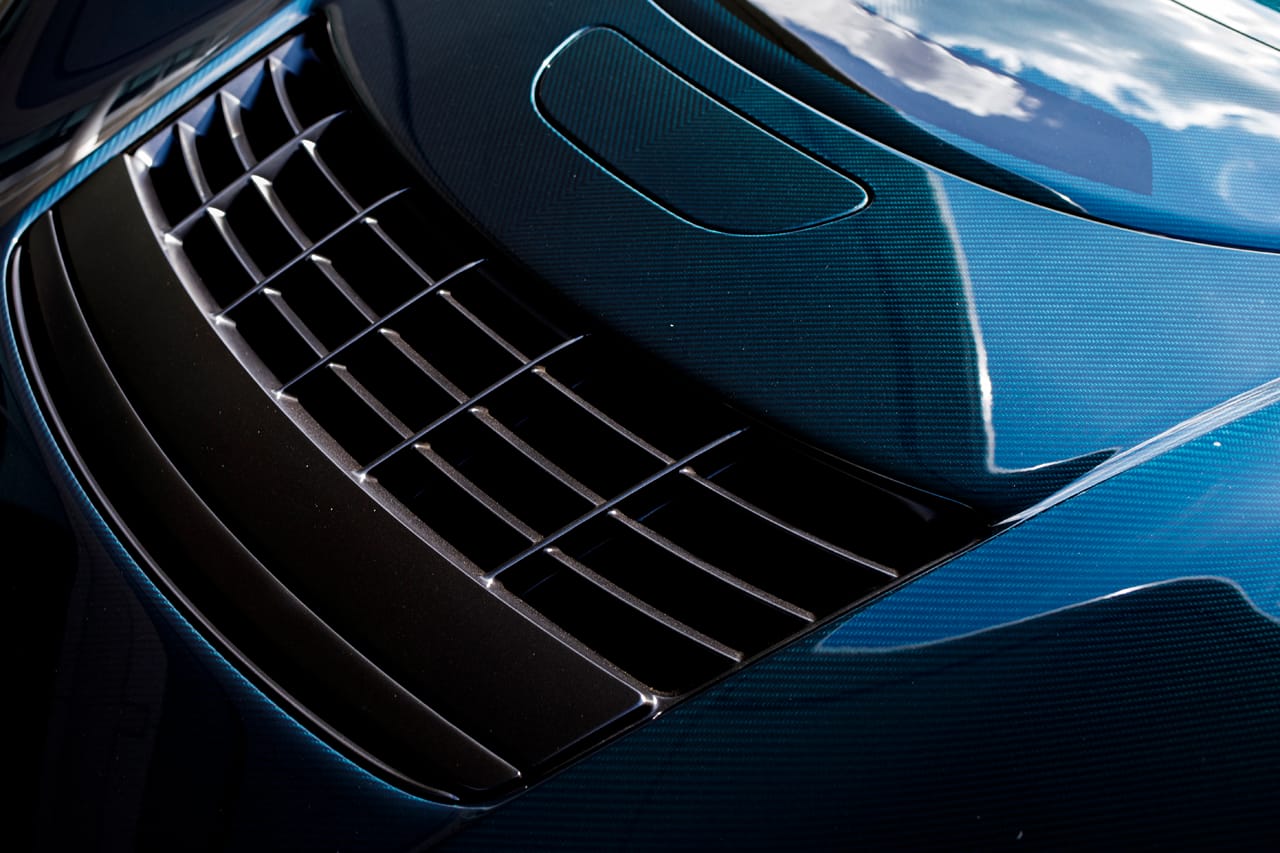 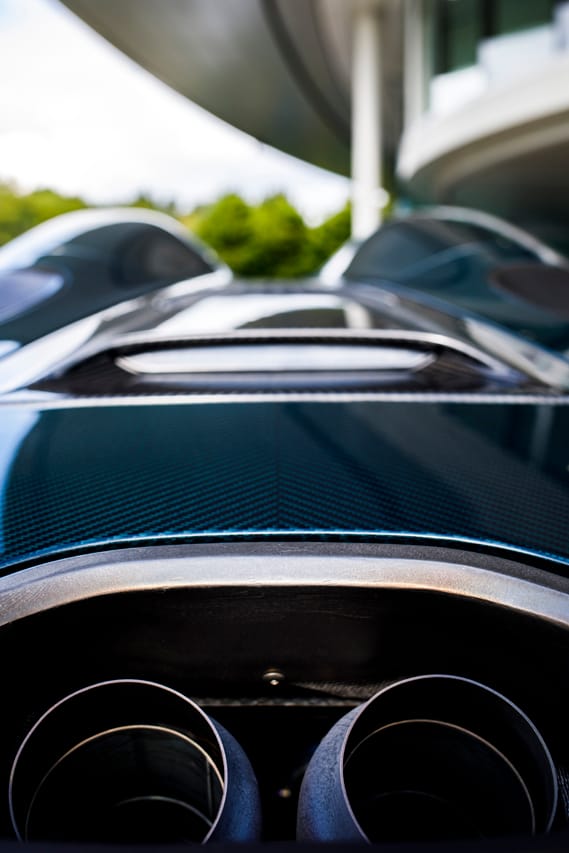 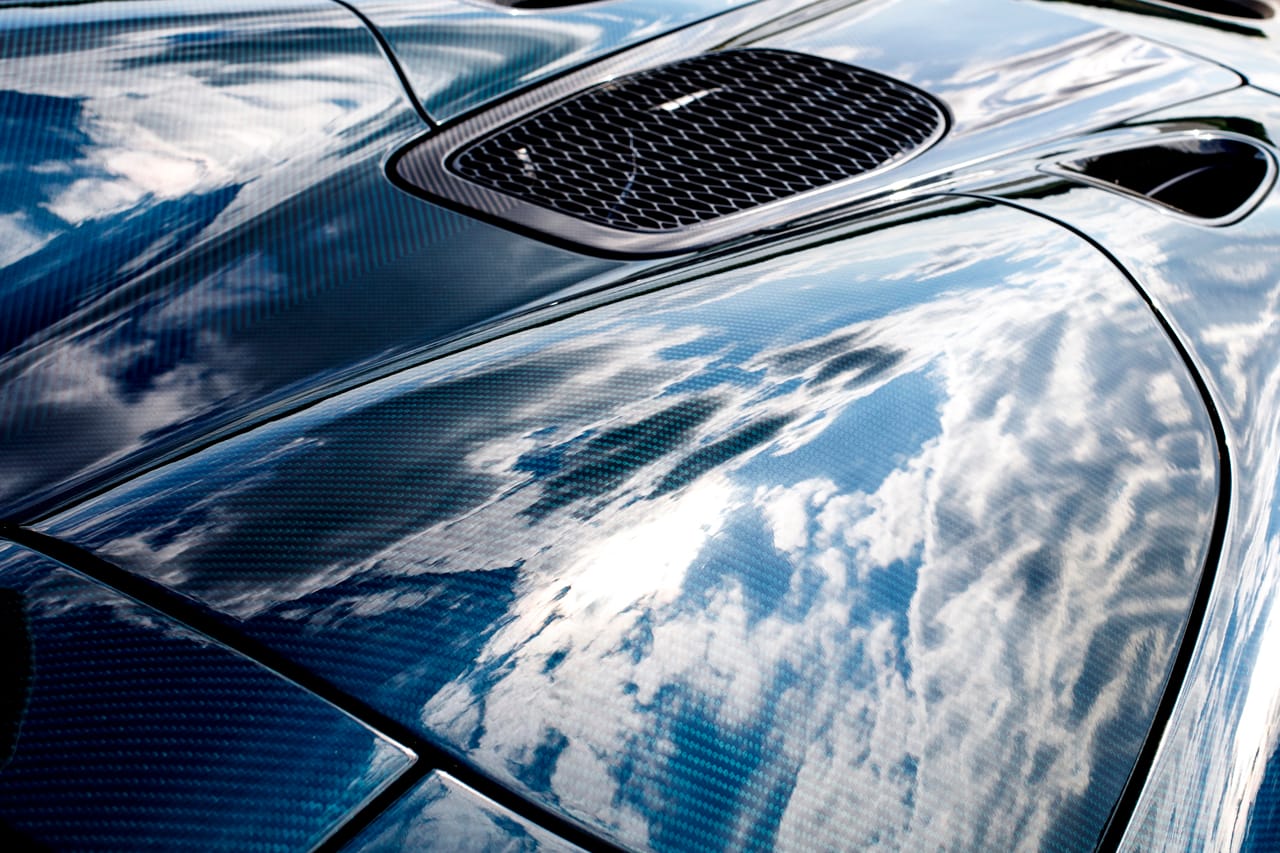 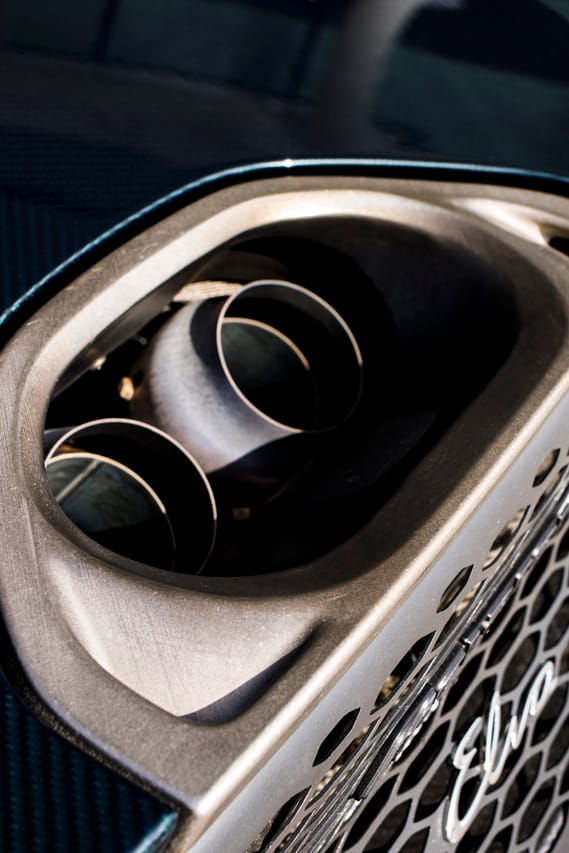 This prototype iteration made us feel very, very special. Arguably one of the best cars to ever feature on Open Road, the car itself teaches you to be the best driver you can be. You have to treat it like a tame giant; its width and length coupled with the power and driving set-up is intimidating at first, but soon you learn how to thread the Elva like a needle.

The result was an experience like nothing else on the road. As a driver, you feel like you are sitting within the road and it moves around your body, g-force throwing you off-kilter. Grip is in abundance at the front end, not so much at the rear, and that balance means you’re always tempting yourself to find Elva’s sweet spot. 1 of 3 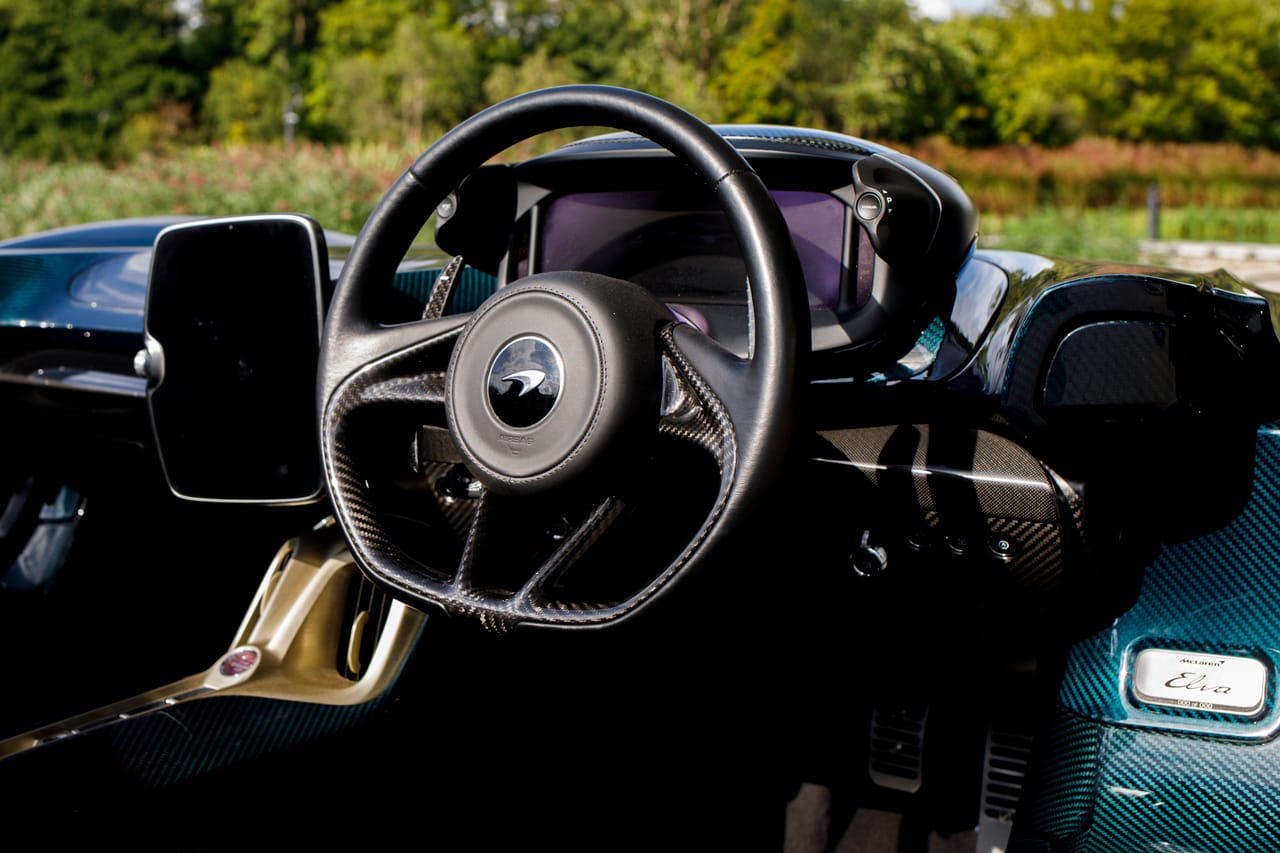 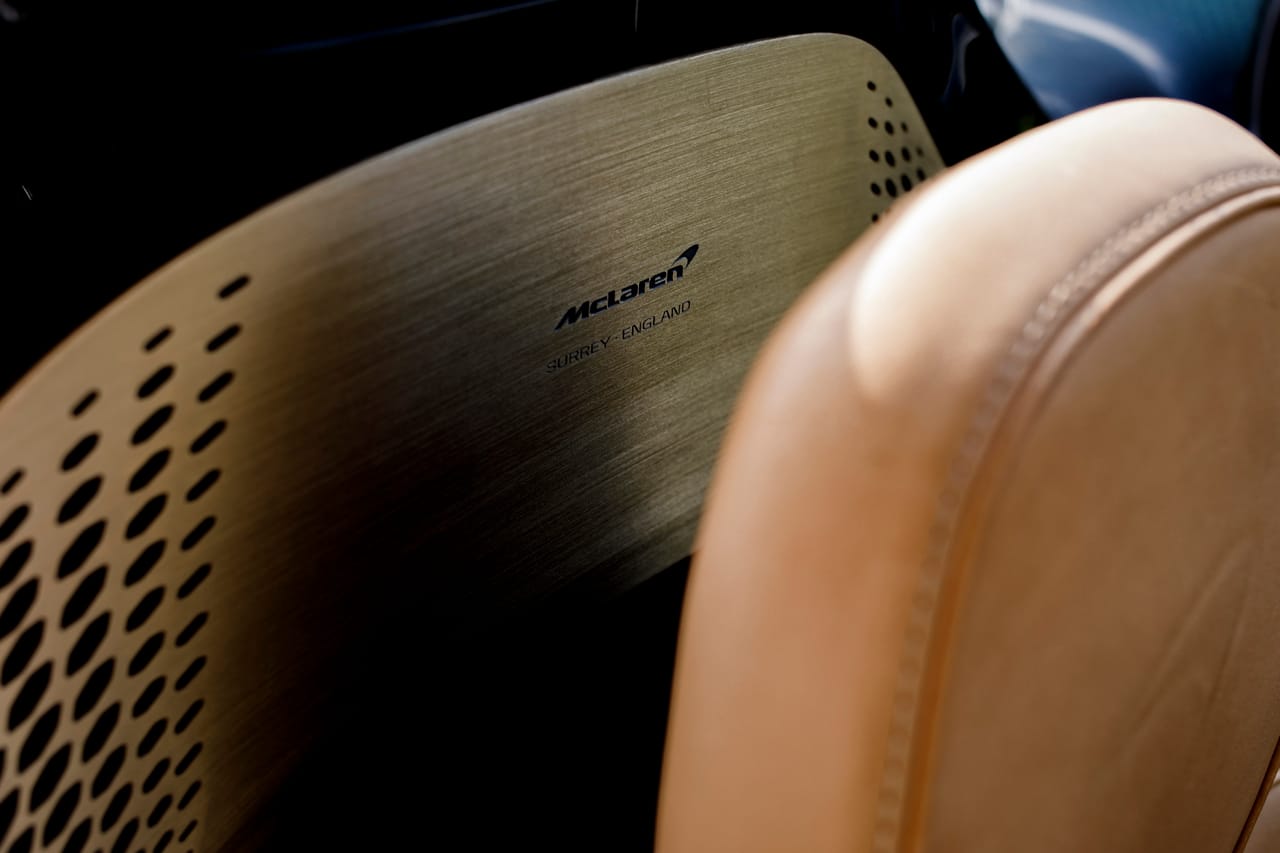 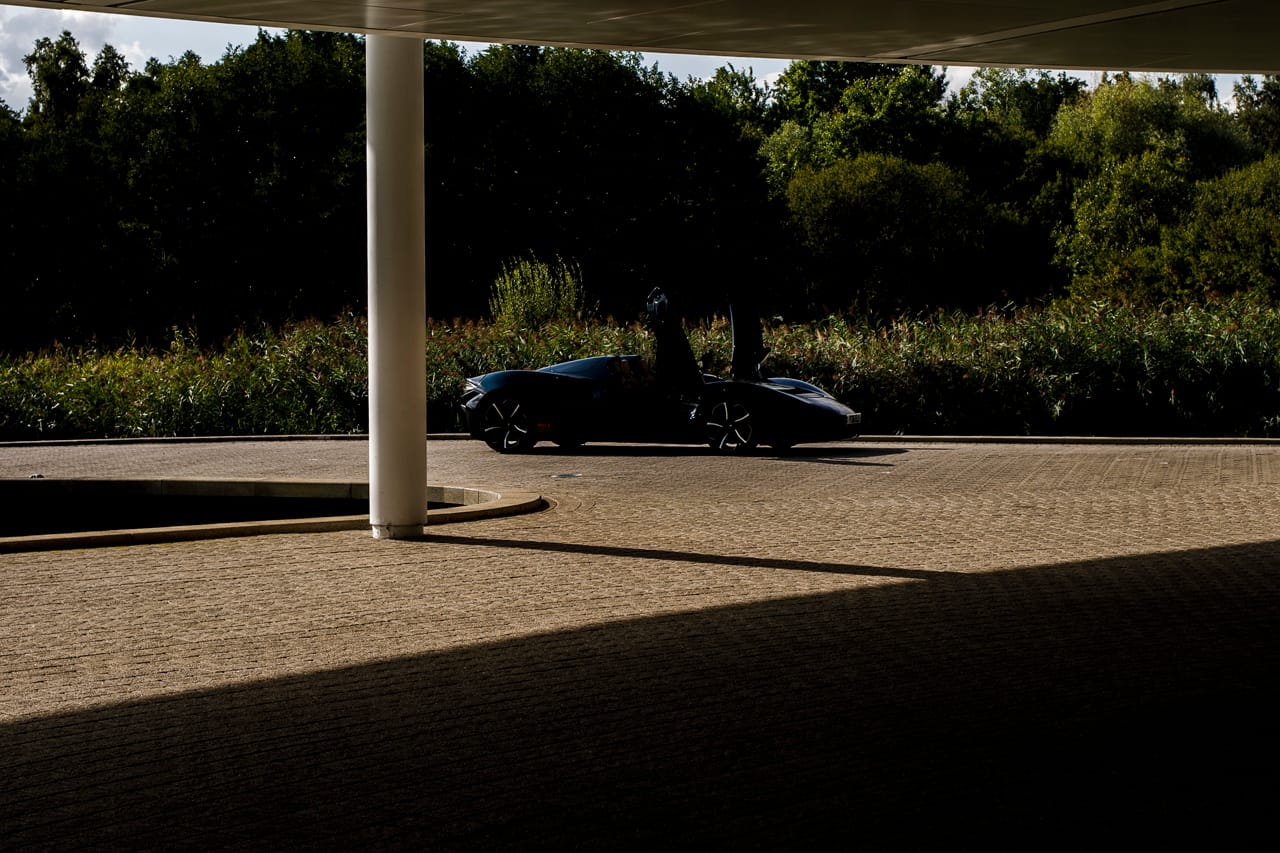 As it turns out, this is precisely at 60 MPH around a country lane — cliff drop on one side, hard rock face on the other. Sticking to second and third gear, high in the rev range, you’ve got a front-row seat to one of the best open-air experiences of your life, orchestrated by the soundtrack of a highly-pitched V8 screaming from four exhausts specially placed to create the best possible sound. Coupling this with the fact you’re sitting in a multi-million-dollar rarity, and it’s all rather overwhelming.

That is the point of the Elva. A car that makes you feel like nothing else in the world. A true and pure exercise of engineering excellence, opulence, luxury, rarity, and driving elegance.
Source: Read Full Article