The Adult Cast of the It Sequel Is Complete — Meet the Stars! 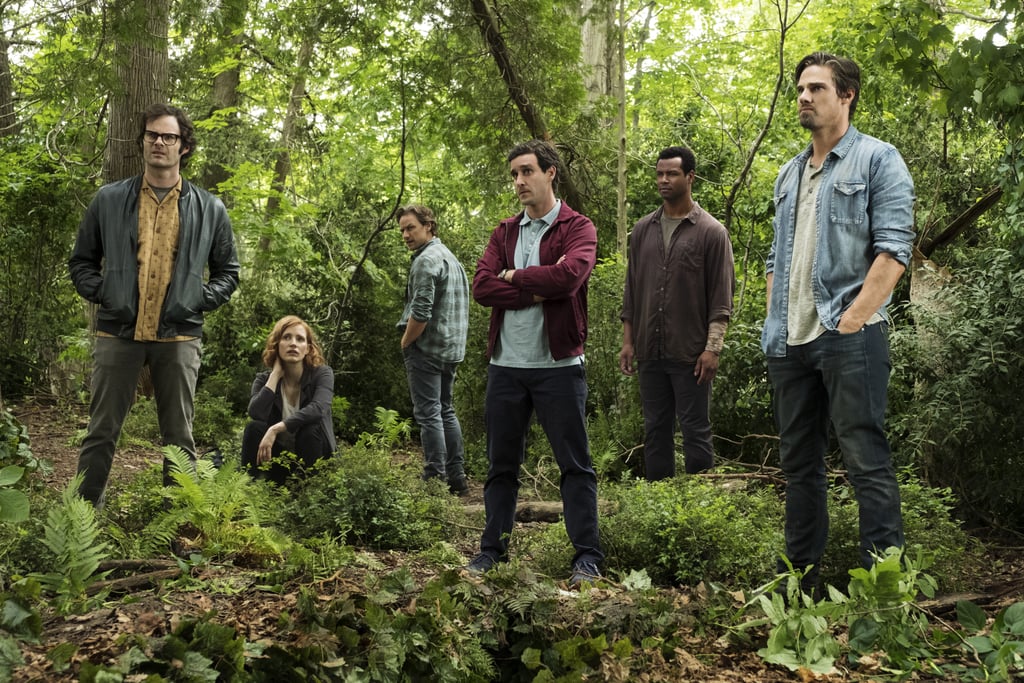 The Adult Cast of the It Sequel Is Complete — Meet the Stars!

It’s been a while since the It sequel was confirmed (and titled It: Chapter Two), and there are a lot of things to figure out before the next part of the story comes to life.

Sure, we were all wondering when it would eventually hit theaters and what the plot would be, but die-hard fans of the novel knew that there was one piece of business that needed to be attended to first: the cast. As we move forward, the most important detail is a huge time jump; we’re going to leap forward 27 years, when Pennywise returns and all the “Losers” have grown up and moved away (except for Mike Hanlon, who stays behind as a librarian in Derry).

With such a big temporal leap, we were always going to need adult counterparts for each of the seven kids we meet in the first film. We even had some pretty strong opinions about casting, but obviously, Hollywood seems determined to pave its own way. It’s fine. Check out who’s in!