The Dawn Is Coming: The Weeknd Says His Album Is Complete, and We Can't Wait to Hear It 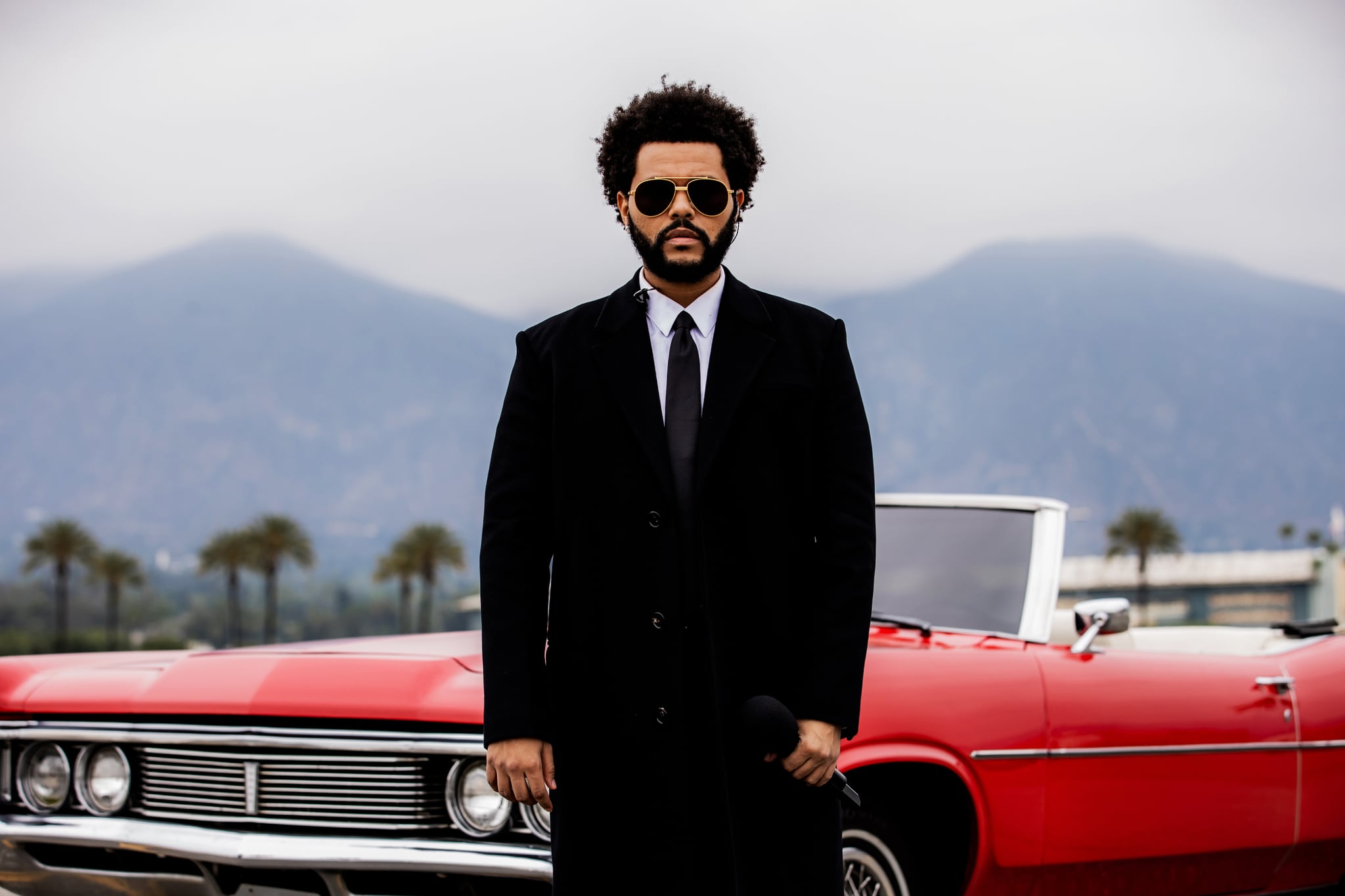 The Weeknd’s next music era is coming, and we are more than ready to hear what he has in store! Following the release of After Hours in 2020, the singer has been slowly giving us peeks of his upcoming fifth album over the past year, and now he’s finally giving us a new update on the album’s progress. “Some Dawn updates: album is complete,” he shared during his Apple Music 1 radio show Memento Mori on Monday. “Only thing that’s missing is a couple of characters who are key to the narrative — some people that are near and dear to me, some people that inspired my life as a child and some that inspire me now. More to come in the following months.”

During an acceptance speech at the 2021 Billboard Music Awards in May, the singer alluded to new music by simply stating: “The dawn is coming.” Now that we know the album’s finished, we’re just waiting on an official release date, which will hopefully be confirmed any day now. In an interview with GQ, The Weeknd said, “It’s the album I’ve always wanted to make.” Better yet, GQ Editor Mark Anthony Green noted that the album is “packed with party records.” “[It’s] Quincy Jones meets Giorgio Moroder meets the best-night-of-your-f*cking-life party records,” Green said of the songs. “Not anachronistic disco stuff. . . . That sort of retro thing is having a moment right now in pop music, but these records are new. Sweaty. Hard. Drenched-suit, grinding-on-the-girl/boy-of-your-dreams party records.”

Just from hearing his latest single, “Take My Breath,” we already know the album sounds like a total blast. And while we’re eager to hear more new music, it looks like we’ll be getting that and then some from The Weeknd now that he’s working on his own HBO series. As we patiently wait for a release date for the album, check out the full video for his single below.