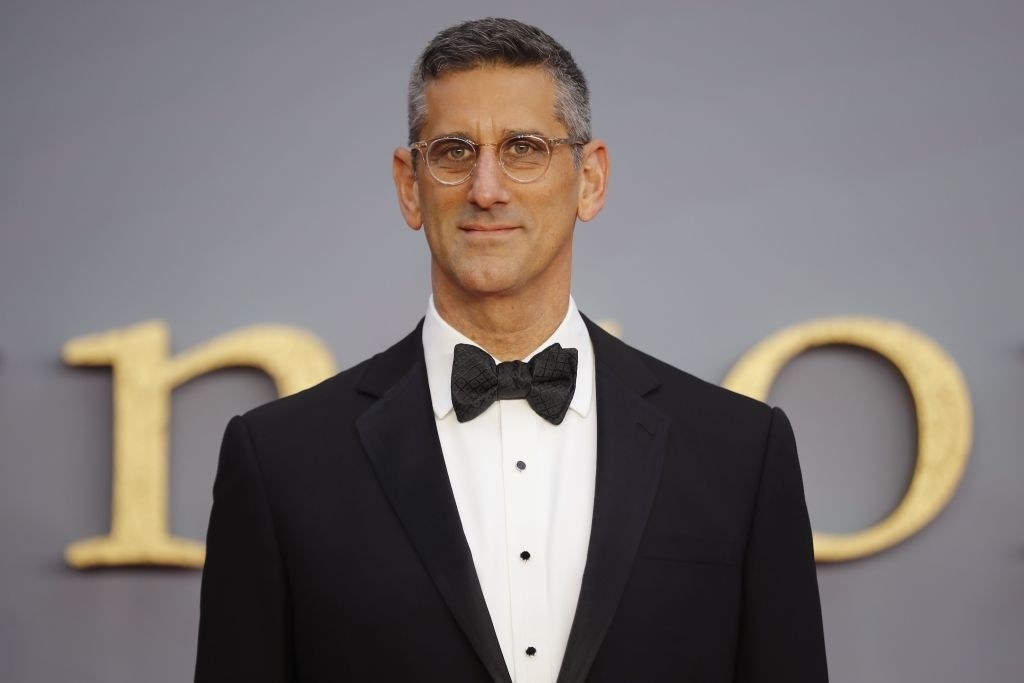 Michael Engler, the director of the newly released Downton Abbey film, weighed in on the importance project’s touching gay storyline.

Of course, there will be major spoilers from this point on, so if you haven’t seen the film yet, you may want to steer clear.

If you recall, at the end of the six season run of the original Downton Abbey series, most characters were blessed enough to get a satisfactory ending. However, fans have always felt for Thomas Barrow, the closeted butler played by Rob James-Collier. Thomas had fleeting, clandestine affairs with other men, and at one point in the series attempted to change his sexual inclinations by undergoing gay conversion therapy. But, with fans being allowed to enter this early 20th century British world once more, Thomas finally gets a romantic happy ending like everyone else.

It’s easy for some to romanticize the past as an easier, simpler way of life, and Thomas’ love story was one of the ways in which Engler said the movie contended with that sort of assumption.

“Just that kind of reminder, in a few places here and there, that it’s not so kind of rosy and easy for everybody,” Engler told BuzzFeed News. “You know? That there are people who are not included, and that there are parts of that world…that are pretty rough and unforgiving and ungenerous.”

At the start of the film, there’s a message sent from Buckingham Palace that King George V (Simon Jones) and Queen Mary (Geraldine James) will be staying at Downton for a night. As expected, the establishment needs to be in tiptop shape for the arrival of the royals and everyone living on the estate does their part to make sure everything is spick and span.

Ahead of the visit, a few folks from the royal entourage arrive and waste no time pushing the members of the Downton staff to the side as they feel they know what’s best when it comes to taking care of the king and queen. Thomas, the butler, flounders a bit with the task of getting the home together and Lady Mary Talbot (Michelle Dockery) asks him to step down so that Mr. Carson (Jim Carter), the longtime butler of Downton, can take over his duties until the king and queen’s stay has ended. 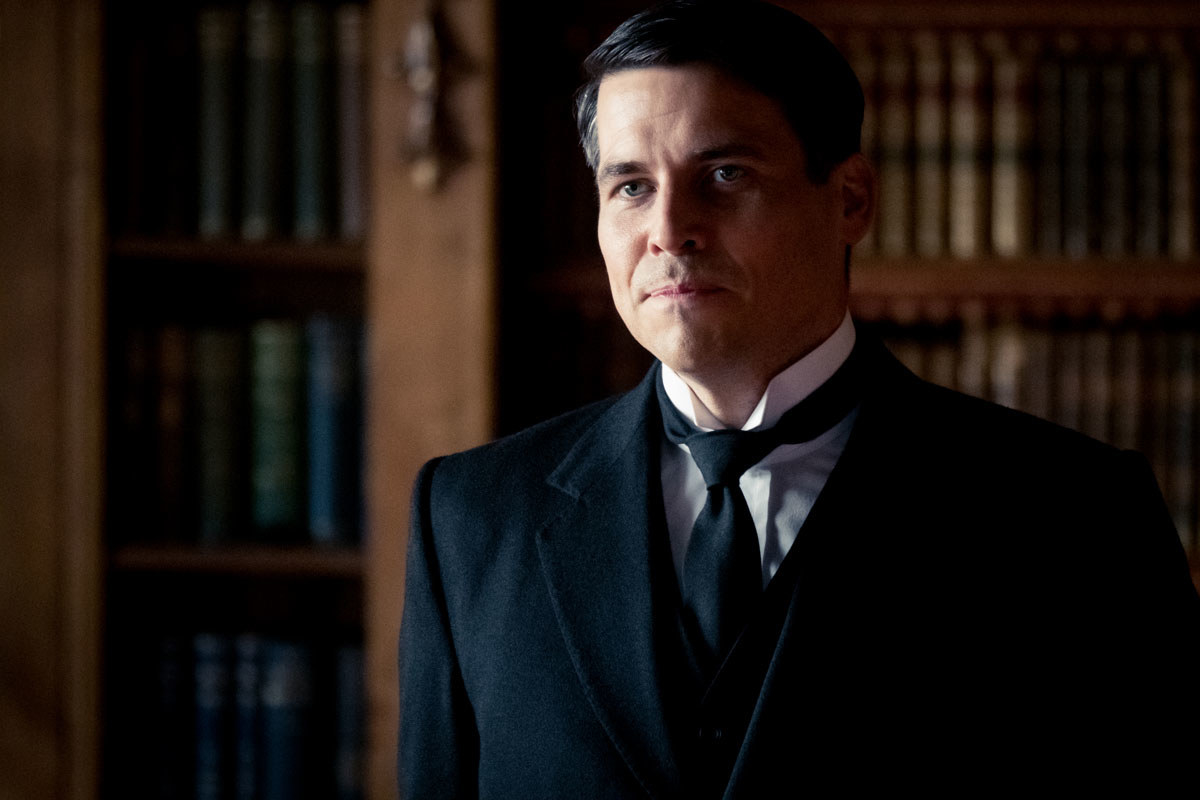 Thomas feels dejected, but this leads to an adventure when he meets Richard Ellis, played by actor Max Brown, who is part of the royal entourage.

In a scene later in the film, Thomas is supposed to meet Richard at a bar. Richard doesn’t show up, but Thomas’ attention is quickly captured by another man who makes eyes with him. The man convinces Thomas to leave the bar and join him at another location, where we’re introduced to a crowd of queer men in what appears to be an old warehouse, dancing and kissing, and chatting with one another. Thomas is thrilled to be in their company.

Engler told BuzzFeed News that “as tough as things were for LGBTQ people,” this scene served as “the kind of reminder that there were always times and places in the world were people could find each other in a way that was not seedy, or purely sexual.” It was “about sort of connecting,” he added.

“It was like finding a group of like minded people and just letting your hair down and dancing together, and having a good time without worrying about it,” Engler said.

The scene takes a turn when authorities raid the warehouse, handcuff the men, and take them all to jail. Unbeknownst to Thomas, Richard has been looking on as everything happens and eventually uses his clout as a member of the royal entourage to bail the butler out. As they walk toward Richard’s car, he tells Thomas that he should be more “circumspect” in the future. The two spend the rest of the night together walking around and connecting about their lives as closeted gay men. 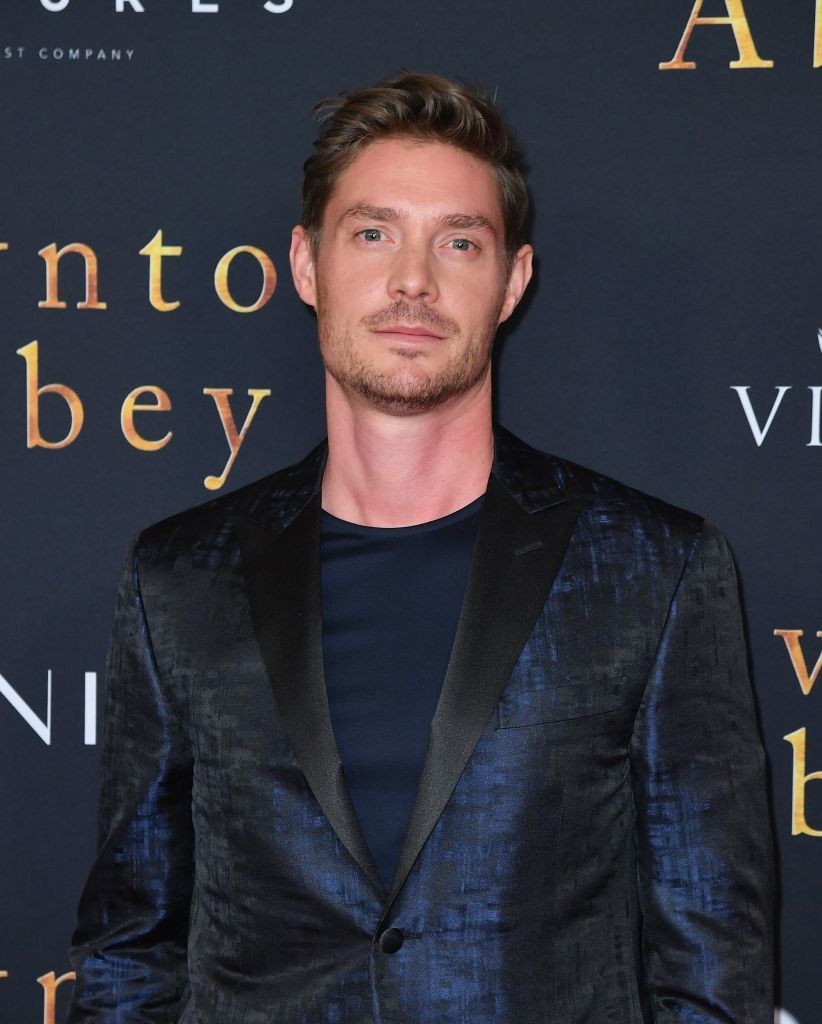 Actor Max Brown, who plays Richard Ellis in the film.

At the end of the film, right as it’s time for the king and queen to depart, Thomas and Richard are left alone and share a special moment. Richard steals a kiss from Thomas on the mouth and gives him a locket to remember him by, and they promise to keep in touch. The ending is sweet and promising, but according to Engler, it almost ended in a completely different way.

“Well, there was a scene at the end where Thomas called Ellis and his wife answers the phone,” Engler said. “And again, you know, that’s a very realistic thing and it doesn’t undercut necessarily anything about them.”

Engler said it was truer to the time period because if one was in the service of the kind, they would likely try to “fit in as much as possible.”

The scene was cut, Engler said, because it felt “more like a defeat” when their intention was to give Thomas “some hope and optimism, even though it was a little mixed.”