"The Dropout" Cast Side By Side With Their Real-Life Counterparts 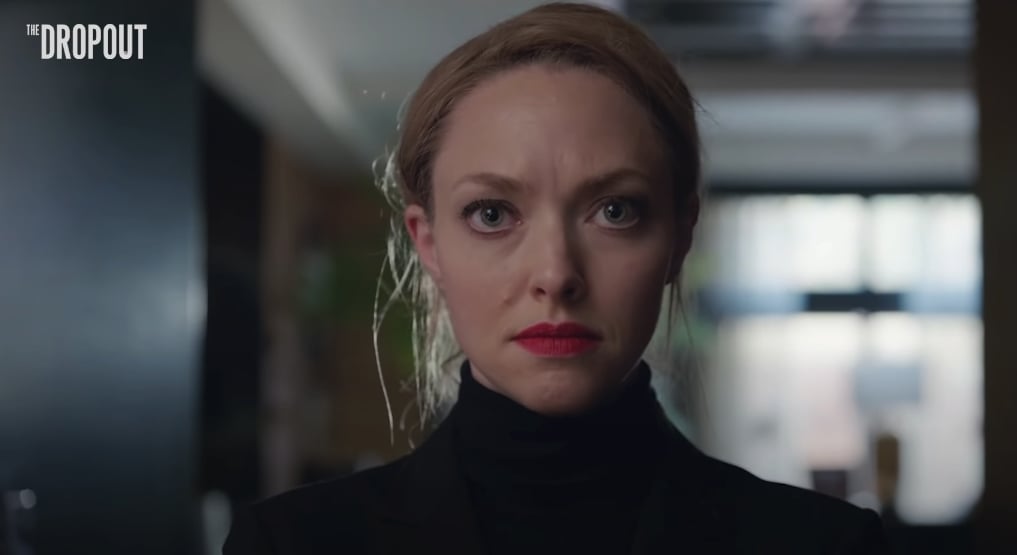 “The Dropout” Cast Side By Side With Their Real-Life Counterparts

The unbelievable true story of Elizabeth Holmes’s rise and fall has inspired documentaries, podcasts, and now, a drama series. Hulu’s “The Dropout” is the latest adaptation of the real-life story of the former billionaire who vowed to make blood testing accessible to the public, claiming the technology her company, Theranos, developed could detect dozens of health-related issues with just a pinprick’s worth of blood. But her lofty dreams came crashing down after a whistleblower revealed the company was a house of cards and the technology just didn’t work.

While some aspects of “The Dropout” will be dramatized, many of the show’s characters are based on the real people involved in the Theranos scandal. From Holmes to Tyler Schultz, here are the real-life counterparts of the characters from “The Dropout.”