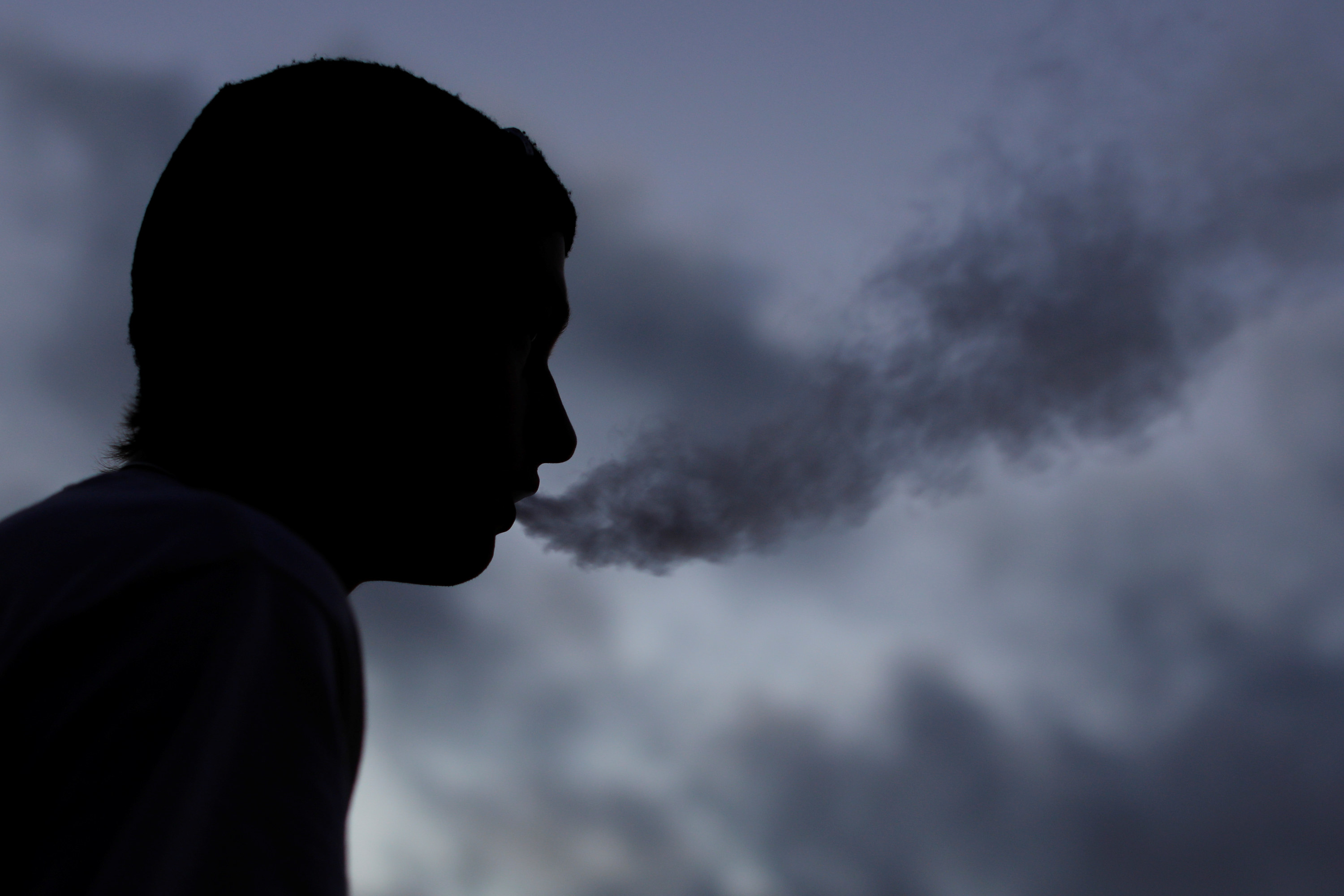 Illinois officials reported on Friday that a patient with severe lung damage from vaping has died, the latest news in an outbreak affecting more 150 people in16 states.

“The severity of illness people are experiencing is alarming and we must get the word out that using e-cigarettes and vaping can be dangerous,” said Ngozi Ezike of the Illinois department of Public Health, in a statement on the death.

An update on the case is expected later on Friday from the CDC. Illinois officials have not released the name, age, or gender of the person who died, only saying the person is an adult.

The outbreak of severe lung injuries linked to vaping started at the end of June, and has spread to 16 states, according to CDC officials, largely among teens and young adults. The hospitalized patients reported difficulty breathing and chest pains, some requiring ventilators to breathe.

The cause of the outbreak is a mystery, but does not seem tied to an infectious disease. Many of the patients reported vaping oils containing THC, the marijuana ingredient that gets you high, just before the symptoms started.

Public health officials have worried vaping nicotine would lead users to turn to cigarettes for the last decade. A related debate has raged over the concentration of toxic chemicals in vaping fumes, ones created by the high temperature that e-cigarettes require to aerosolize oils.