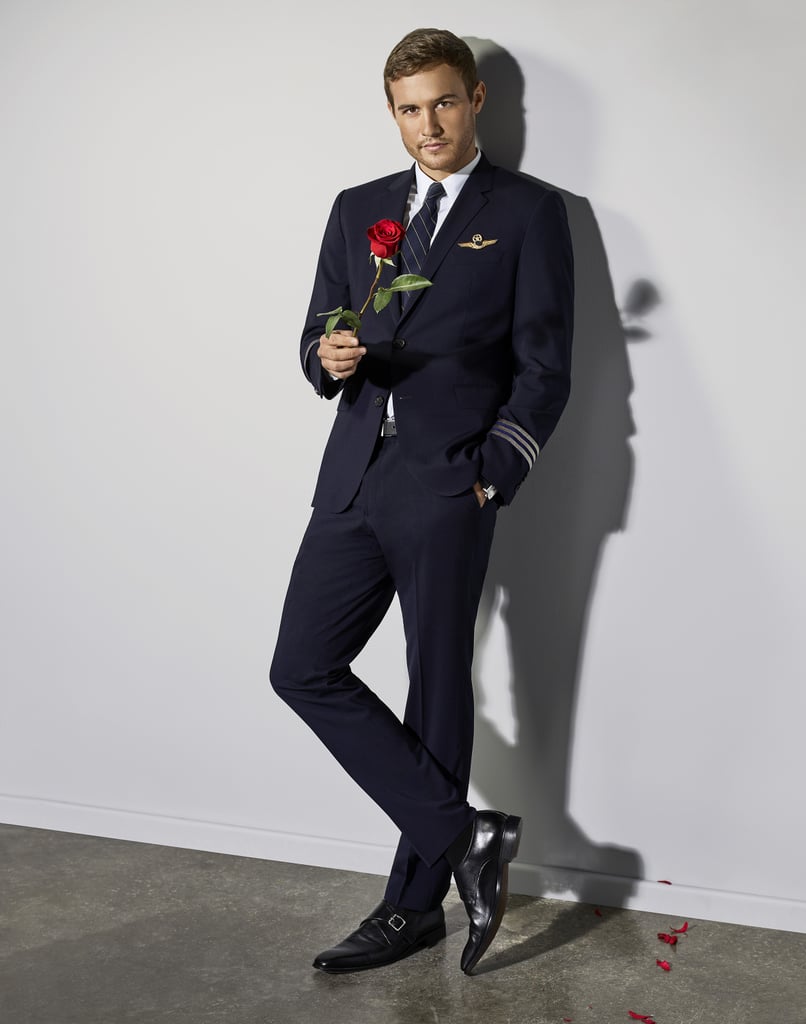 Get your wine ready, Bachelor Nation, because Peter Weber is getting ready to take us to new heights on the upcoming season of The Bachelor. On Monday night, ABC dropped a new trailer for the upcoming season, and it includes a very big twist. As the girls talk about winning Peter’s heart, his ex Hannah Brown makes an unexpected appearance. In the short clip, the two are spotted getting close as Peter asks her to “come be part of the house.”

In October, ABC also gave us a fun treat when they released a Halloween-themed promo for the show on Instagram, showing the 28-year-old pilot looking handsome in a suit. “He’s not afraid to pop the question,” the voiceover states before Weber asks, “Would you like a trick or a treat?” Catch all the fun when season 24 of The Bachelor premieres on ABC on Jan. 6.