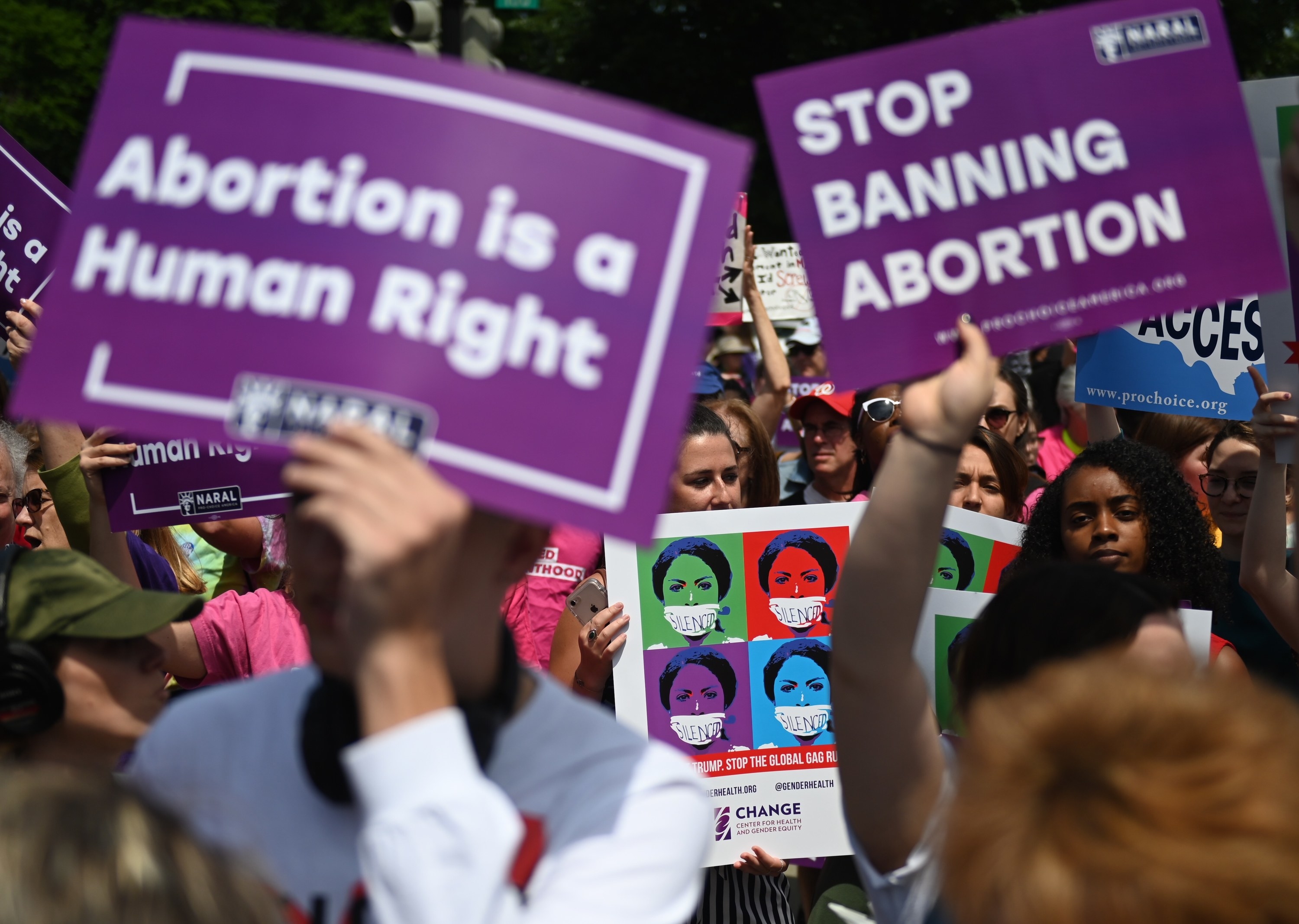 The Supreme Court on Monday rejected a challenge to a Kentucky law that requires doctors to show and describe ultrasound images and play the sounds of the fetus’s heartbeat to women seeking abortions.

The organizations challenging the law, which included a Kentucky abortion clinic and the American Civil Liberties Union, argued that it was a breach of the First Amendment because it forced patients to see and hear content they didn’t want to.

The law, which was previously upheld by the US Court of Appeals for the 6th Circuit, was blocked while the Supreme Court considered whether to hear the case. The court’s refusal to hear it is not a ruling and will not have consequences for similar laws around the country, but it allows the law to go into effect in Kentucky.

In defending the law, Kentucky argued that the regulation was part of the medical “informed-consent” process and that the law “does nothing more than require that women who are considering an abortion be provided with information that is truthful, non-misleading and relevant to their decision of whether to have an abortion.”

The appeals court agreed, writing in its ruling that there was “nothing suspect” about the state requiring a doctor to provide “truthful” information, “even if those disclosures relate to unborn life and have the effect of persuading the patient not to have an abortion.”

While the Supreme Court’s rejection of the case is the last word on the challenge to Kentucky’s law, the law can still be repealed by the state’s legislature, and abortion rights organizations are calling on legislators to take this action.

“The physicians at Kentucky’s last abortion clinic will be forced to subject every patient to their ultrasound images, a detailed description of those images, and the sounds of the fetal heart tones prior to an abortion,” the ACLU wrote in a statement on the rejection, “even if the patient objects or is covering their eyes and blocking their ears, and even if the physician believes that doing so will cause harm to the patient.”

The Kentucky law is not the first of its kind. Texas, Louisiana, and Wisconsin already have similar laws in place, and ultrasound laws were previously struck down in Oklahoma and North Carolina. The court’s rejection will not affect those laws, but it may give other states the confidence to pass similar laws without fear of their being blocked by the courts.

The rejection comes as Roe v. Wade faces multiple challenges in the lower courts and as the Supreme Court considers a law in Louisiana that requires abortion clinics and doctors to obtain admitting privileges from nearby hospitals.

The challenge to the Louisiana law will be the first abortion case argued before the Supreme Court since President Donald Trump appointed Justices Brett Kavanaugh and Neil Gorsuch, solidifying a conservative majority on the court. The court’s decision could greatly impact abortion rights across the country.

However, Monday’s rejection of the Kentucky law has no bearing on the Louisiana case, Alexa Kolbi-Molinas, senior staff attorney at the ACLU Reproductive Freedom Project, insisted to BuzzFeed News.

“No, it is absolutely not” a premonition of what the justices will decide next year, Kolbi-Molinas told BuzzFeed News.

“This was a First Amendment claim. It mandates speech for the doctors; it’s a totally different legal question. Completely unrelated,” Kolbi-Molinas said.

The Supreme Court will hear the Louisiana abortion case on March 4, 2020.