Disney is dominating 2019 like no other studio at the year’s halfway mark.

“Toy Story 4” marks the company’s fourth movie at the top of the year’s domestic box office, alongside two Marvel blockbusters and a live-action remake of a Disney animated classic. Disney is carryingthe year’s sluggish box office on its back.

READ MORE: ‘Avengers: Endgame’ failed to beat ‘Avatar’ for the worldwide box-office record after being rereleased to theaters

But other movies have managed to break through the Disney domination. Jordan Peele’s “Us” had thebiggest domestic debut ever for an original horror movie in March. And “John Wick: Chapter 3 — Parabellum” has topped its predecessors, proving thatthe “John Wick” franchise is here to stay.

Business Insider will keep a running list of the highest-grossing movies in the US as 2019 continues. All numbers are based on figures fromBox Office Mojo, unless otherwise stated.

Below are the 9 highest-grossing movies at the US box office in 2019, so far:

What critics said: “‘Shazam!’ is hardly a solution. But at its best, it’s just deft and clever enough to not feel like part of the problem.” —Los Angeles Times

What critics said: “There’s something admirable about a film that isn’t afraid to have some fun with a property so established — and beloved — by its core audience.” —NPR

7. “How to Train Your Dragon: The Hidden World” 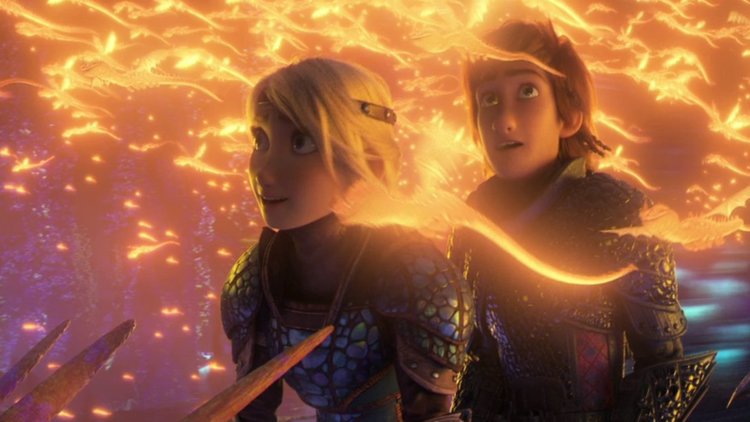 What critics said: “So much of The Hidden World is stuffed with filler material. But in certain wordless moments, this grand final entry really sings.” —The Atlantic 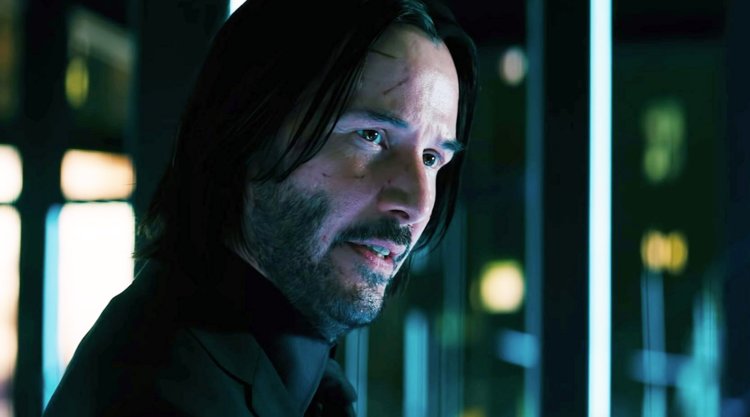 What critics said: “The best way to watch isn’t with oohs and aahhs. It’s with laughter, savoring the beauty and the absurdity of each elaborate spectacle. Each movement is a joke, and death is the ultimate punchline.” —Slate 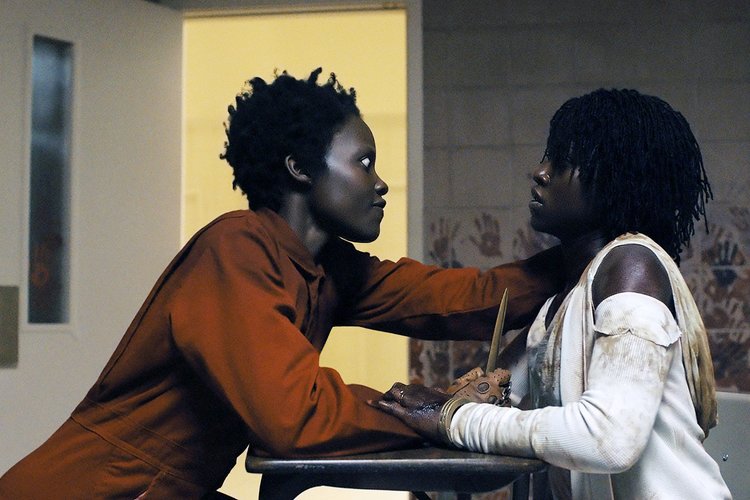 What critics said: “It wouldn’t be as truly terrifying as it is without the jaw-dropping performance from his leading lady, Nyong’o, and with this collaboration they have created another whip-smart modern horror classic.” —Tribune News Service 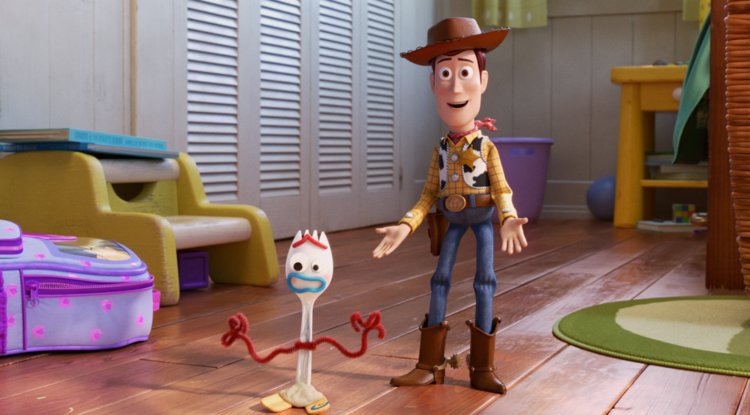 What critics said: “The latest installment, ‘Toy Story 4,’ is perhaps the bleakest (and most beautiful) of them all.” —Salon 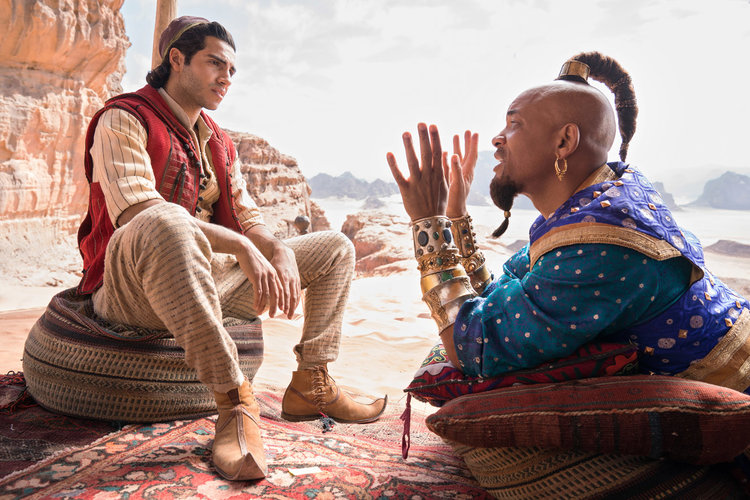 What critics said: “Of course, if one really wanted to hear awkward and over-emoted interpretations of classic Disney songs, they could save themselves the trouble of buying a movie ticket and just check into the nearest middle-school talent show.” —AV Club 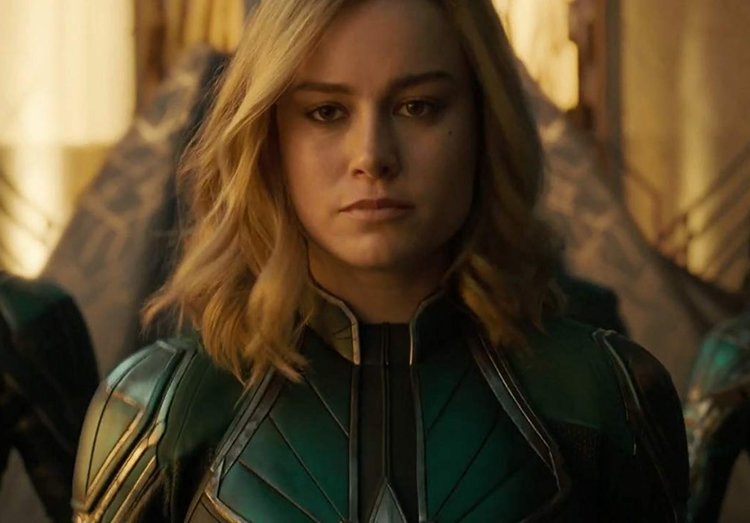 What critics said: “As shaky and unfocused as ‘Captain Marvel’ often seems, it manages to reach its destination with confidence. In the end, Larson sticks the landing, albeit with something more muted than absolute triumph.” —Washington Post 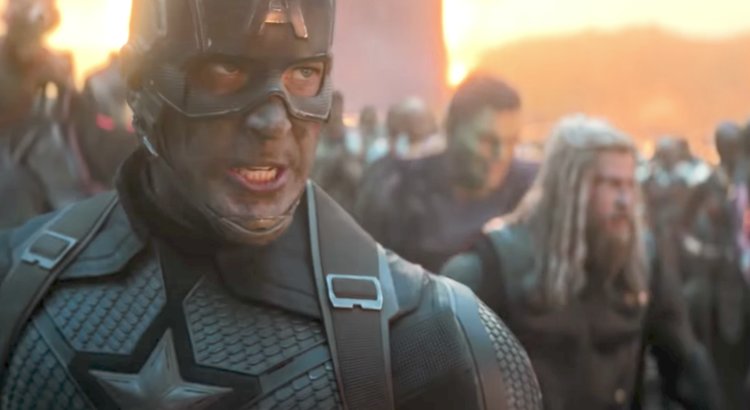 What critics said: “A film that should feel overlong and overstuffed rings purposeful, weighted with existential truth even as it flashes before our eyes.” —Chicago Reader

SEE ALSO:'Spider-Man: Far From Home' opened strong in China over the weekend, and it shows why Marvel is a more valuable franchise than 'Star Wars'