‘The Upshaws’ Is a Throwback Sitcom With Modern Views

The new Netflix series harkens back to classic Black family comedies but has contemporary concerns, with difficult conversations about love, marriage and sexuality. 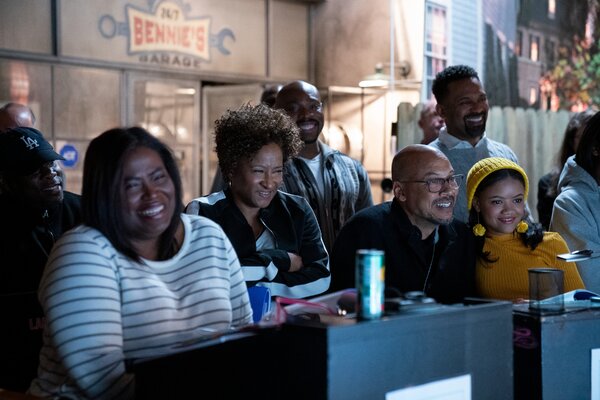 Mike Epps isn’t sure when or why Black family sitcoms disappeared from television. When Epps, a veteran actor and comic, began his professional career in the 1990s, such shows were prime-time staples, with series like “Martin,” “Family Matters” and “The Fresh Prince of Bel-Air” serving as cultural touchstones for at least one generation. But aside from notable exceptions like “Black-ish,” “Everybody Hates Chris” and a few others, the 21st century has been a different story.