The Weekly | The Fight to Desegregate New York Schools

Two teenagers — one black, the other white — growing up a few miles apart have had two very different experiences in the New York City public school system. The gap in the quality of their education has likely put them on unequal paths for the rest of their lives.

It wasn’t supposed to be this way in New York, one of the country’s most diverse cities with more than 8 million people and 800 languages. And yet, it has one of the most segregated school systems in the nation.

Our reporters Eliza Shapiro and Nikole Hannah-Jones follow a group of students fighting for a better, more just education in a new episode of “The Weekly.” And Nikole sits down with the schools chancellor, Richard A. Carranza, who says he’s on a mission to finally integrate the city’s schools. Can he deliver on a decades-long promise of integration? 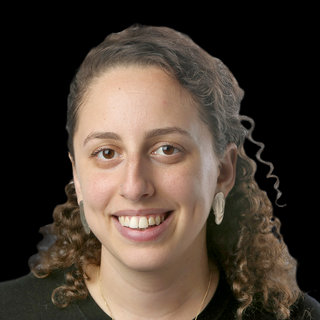 Eliza Shapiro is a Metro reporter covering New York City education. Eliza grew up in the city and attended public and private schools in Manhattan and Brooklyn. Since she joined The Times in 2018, Eliza has reported on Mayor Bill de Blasio’s failed $773 million school improvement program, the reasons for the lack of black and Hispanic students at the city’s elite high schools, a proposal to overhaul the city’s gifted and talented system and a record number of homeless children in city schools. Follow Eliza on Twitter: @elizashapiro. 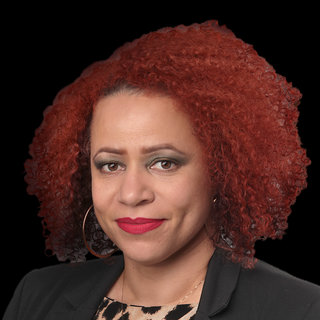 Nikole Hannah-Jones is a domestic correspondent for The New York Times Magazine focusing on racial injustice. She has written extensively about busing, the resegregation of American schools and the process of choosing a school for her own daughter. Nikole also led The Times’s 1619 Project, which reframes America’s origin story to put slavery and its legacy at the center. In 2016, Nikole co-founded the Ida B. Wells Society for Investigative Reporting, a training and mentorship program dedicated to increasing the number of investigative reporters of color. She received a MacArthur “Genius Grant” and has won a National Magazine Award, a Peabody and a Polk Award. Follow Nikole on Twitter: @nhannahjones.

When Carranza became chancellor of New York City’s public school system, the nation’s largest, he made desegregation his top priority. As he began his second year in charge, he seemed to be resetting public expectations. “If I integrated the system, the next thing I’m going to do is I’m going to walk on water,” he told Eliza in an interview.

Stuyvesant High School, one of New York’s elite public schools, offered only seven of 895 slots in its 2019 freshman class to black students. This raised the pressure on officials to confront the decades-old challenge of integrating the city’s schools, Eliza wrote. 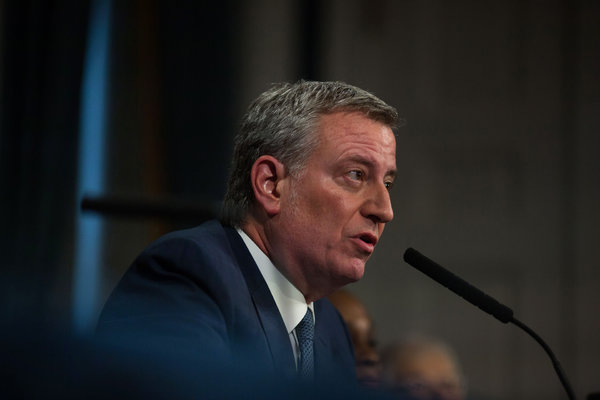 Earlier this year, Mayor Bill de Blasio proposed a plan that would have scrapped the specialized entrance exam for Stuyvesant and New York City’s other top public high schools. The contentious bill divided many families along racial lines, and in June, the state legislature failed to bring it up for a floor vote.

Nikole shared her personal account of dealing with New York City’s segregated school system in a Times Magazine essay about choosing a school for her daughter.

In a news analysis on court-ordered school desegregation and the impact of busing on America’s school systems, Nikole wrote that the argument that busing was a failure “is a lie.” She wrote that busing,“ transformed the South from apartheid to the place where black children are now the most likely to sit in classrooms with white children.”