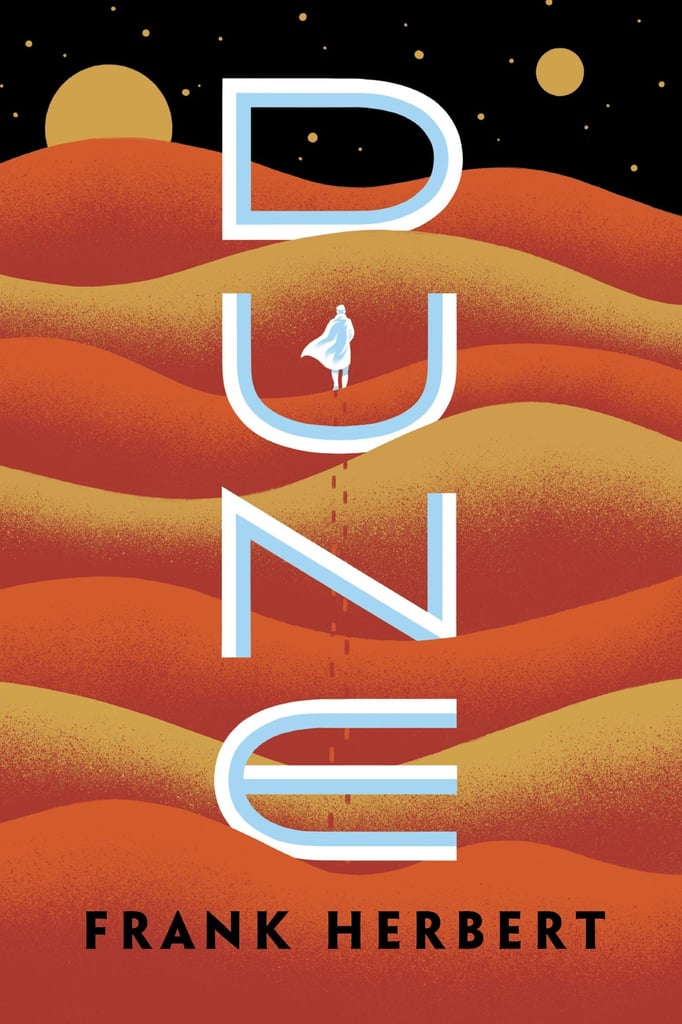 Dune is scheduled for release this December with a star-studded cast that includes Timothée Chalamet, Zendaya, Oscar Isaac, Jason Momoa, and Dave Bautista, and Javier Bardem, just to name a few. Its incredible first trailer recently dropped, and not only is the film a remake, it’s based on Frank Herbert’s 1965 science fiction saga. Herbert actually wrote six Dune books, so we may have even more to look forward to.

Unfamiliar with the Dune universe? Dune is the casual name for the planet Arrakis, the planet where the book is set. Dune is unique because it’s the only planet where melange — a drug that extends life and enhances mental abilities, commonly known as spice – is produced, by huge creatures called sandworms. The movie Dune will only cover the first half of the first book, but since there are actually six in the eponymous series, we’re taking a look at the six-part book series in order. Warning: major spoilers ahead!