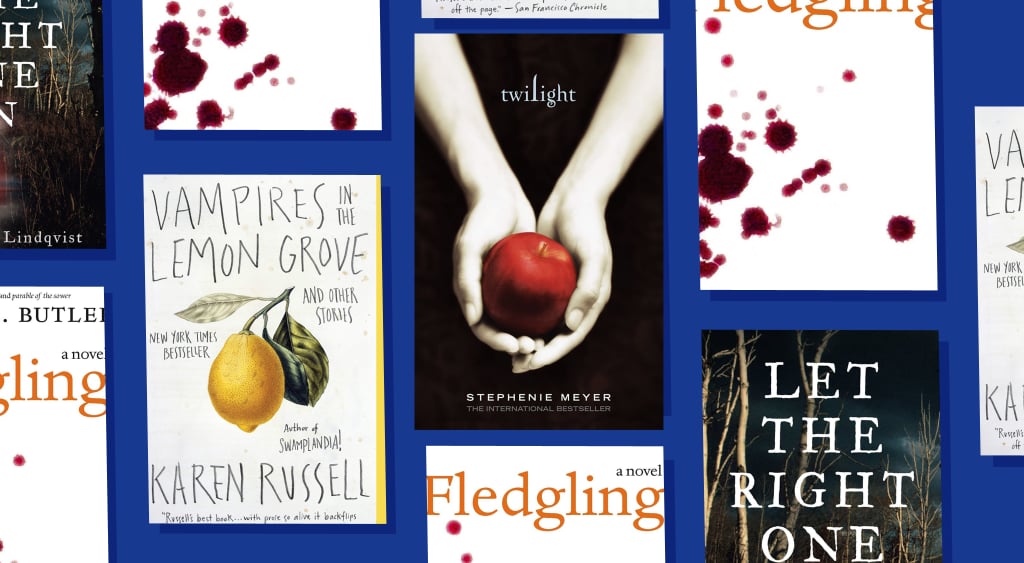 In 2005, author Stephenie Meyer published Twilight, and the world was introduced to the unlikely members of a supernatural love triangle: vampire Edward Cullen, werewolf Jacob, and human Bella Swan. And so began the battle between vampires and werewolves set in a the picturesque background of the Pacific Northwest. Much to the delight of swooning teens (and let’s face, it everyday people like me) everywhere, Meyers didn’t stop there. Following the book’s success, Meyers released three more novels: New Moon, Eclipse, and Breaking Dawn. By then, Twilight was much more than a hit book series; it was phenomenon and later a multimillion dollar theatrical success. The last of the movies, Breaking Dawn Part 2, came out in 2012, and since then it’s been quiet — too quiet for fans of this quintessential vampire love story. Can anything fill the Twilight-shaped void in our vampire-loving hearts? Whether you’re Team Jacob or Team Edward, these books just might quench your thirst for supernatural thrillers.