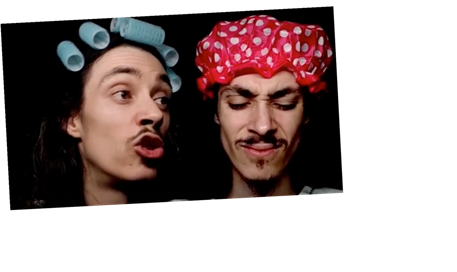 If you’ve been on TikTok in the last week, odds are you’ve watched a video with a sound bite that begins with the melodic question, “Good evening, is this available?”

The line comes from a video titled “Internet Drama Part 1,” created by Canadian musician Lubalin and uploaded on Dec. 22. The video shows a screenshot of a Facebook conversation, pulled from the subreddit r/OldPeopleFacebook, between two people over whether or not a home rental is available. The conversation starts off benign but quickly escalates when one person threatens to call the attorney general on the other.

Playing with the heightened theatrics in the exchange, Lubalin appears below the screenshot in the video and passionately sings as piano music plays in the background. He sings the lines that appear in the Facebook conversation above, playing both characters and offering a plethora of facial expressions.

The result is a catchy tune that will have you shouting, “I know — I no longer interested, please stop contacting me now,” as you walk around cleaning your home.

In the span of under two weeks, the video has been viewed more than 18 million times and the sound bite has inspired thousands of other videos.

So how did this quirky, yet incredible video get made?

Lubalin told HuffPost that he’d been “getting really into pop” music lately and had already been an avid TikTok user “for a long time now.” But it was only a few weeks ago that he decided to “fully commit to making content for the platform” and start studying content that other musicians had made on TikTok.

“I had all of this swirling in my head, and at some point I thought, what if you took something really silly and then spent days carefully crafting something beautiful around it? How funny would that be?” he said.

The 30-year-old said he was “blown away” when the video hit more than 2 million views. Before posting the video, he had about 5,000 followers on TikTok and 400 on Instagram. Now, he’s racked up more than 1.3 million and 205,000 followers on each platform, respectively, he told HuffPost.

After the success of the first video, Lubalin dropped “Internet Drama: Part 2” just a week later. The second video, which is set to an electronic, head-bopping melody, follows a woman named Helen complaining about Caroline, someone who allegedly stole her broccoli casserole recipe and claimed it as her own.

With the help of special effects, a fan, hair curlers and even a shower cap, Lubalin created an Oscar-worthy cinematic experience that you’ll watch on repeat and won’t get tired of.

“There are an unfathomable number of comments across the videos and platforms, and it seems like they’re virtually all very positive,” Lubalin said, adding that he appreciates “every single one.”

The sound bites from his videos — particularly from “Part 1” — have since taken on a life of their own, with plenty of people using the song in other creative ways.

One of Lubalin’s favorite responses to his videos was a duet featuring choreography to his song by Jason Rodelo, seen below.

“Especially because of quarantine, it’s really fun to watch people’s reaction duets, where they’re just watching the video and laughing. It sort of feels like the satisfaction of telling a joke in real life and getting a good laugh,” he said. “In a time where actual human connection is a little sparse, it’s a nice supplement.

“It’s so cool that, like, I took something, built something on top of it, and now people out there are building on top of that! That honestly might be the most interesting part of TikTok,” he added.

Outside of TikTok, Lubalin said he has a “less funny” EP currently out and posts music videos on his YouTube account. 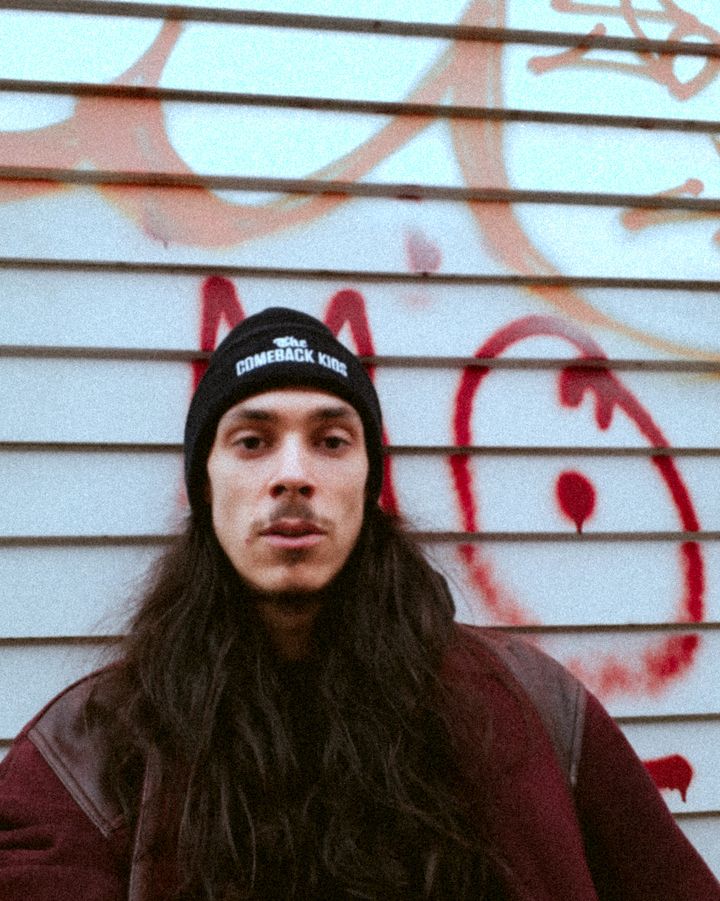 “Part of me wants to make as many as I can and just see how far this will go, but I could also see myself getting tired of the format and wanting to do something new,” he said. “Hopefully I can find other concepts that people like as much as this one.”

“I’ve also got a bunch of songs lined up for 2021 that are a little more in line with the sound of my TikToks,” he added. “I’m really looking forward to sharing those.”

And we can’t wait to hear them, Lubalin.

END_OF_DOCUMENT_TOKEN_TO_BE_REPLACED

END_OF_DOCUMENT_TOKEN_TO_BE_REPLACED
We and our partners use cookies on this site to improve our service, perform analytics, personalize advertising, measure advertising performance, and remember website preferences.Ok