However, after his performance viewers believed the Devil Woman hitmaker wasn’t singing live.

‘Cliff Richard miming with a full band, strings, brass and percussion, whilst we listen to the recording of Mistletoe and Wine on This Morning,’ one person wrote.

’Cliff Richard miming tunes on this morning it truly is Christmas,’ another added.

Earlier this month, the musician promoted his album Christmas with Cliff on the ITV daytime programme.

He then gave devoted fans a taste of what they can expect from his Blue Sapphire Tour by performing his new single Heart Of Christmas. 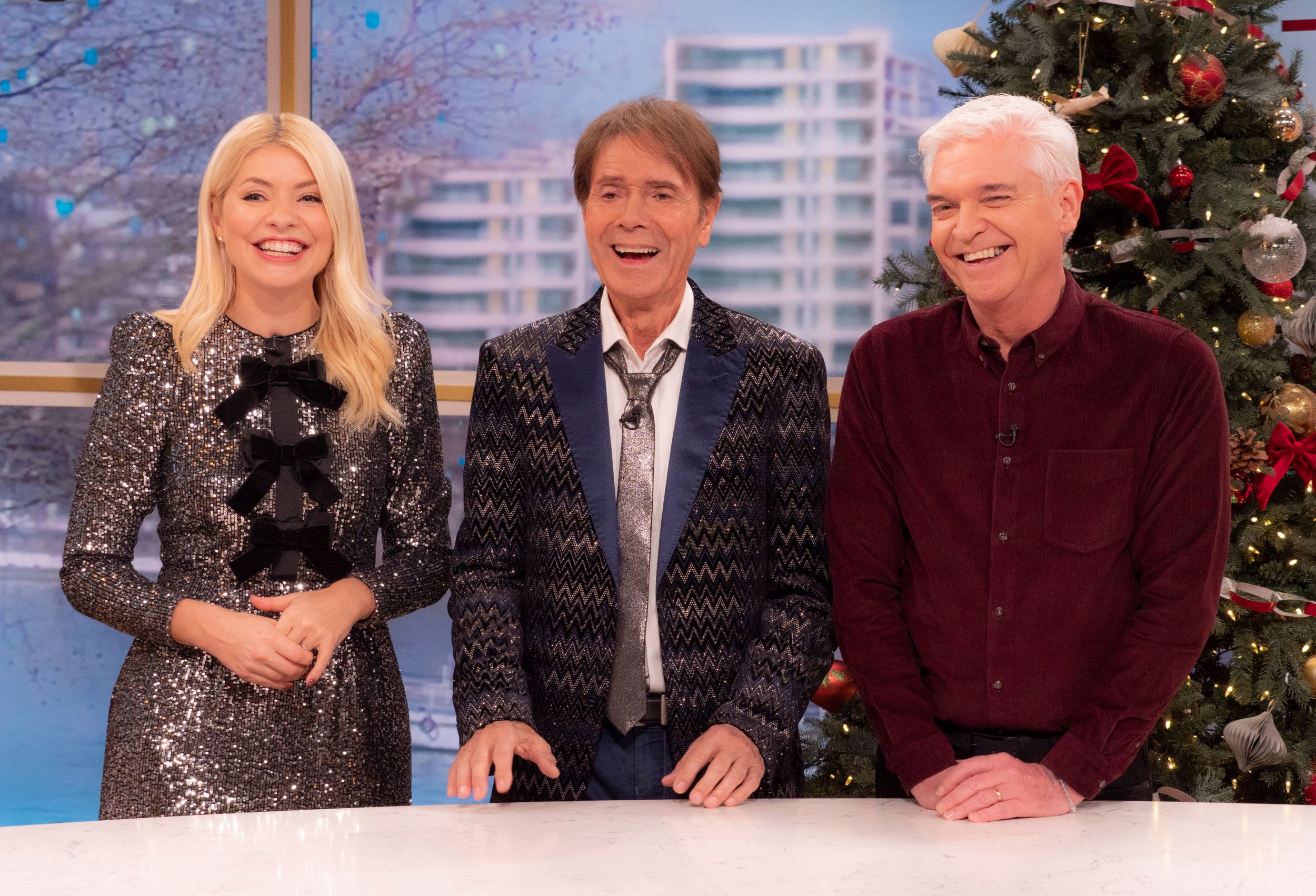 Speaking about his tour, he said: ‘I am going to tour next year. I am only doing about eight shows I think, the days of me going on tour for six months are way behind me.

‘It is so terrifying to be on tour for lengths of time because you never know what day you are going to wake up and that [voice] is not going to work.’

However, viewers were convinced that he was miming.

‘Lip syncing on @thismorning!!! C’mon Sir Cliff thought you were better than that!!!’ one person raged.

‘Microphone by his waist but the Cliff Richards vocals still continue? XMAS MAGIC?’ another joked.

Sir Cliff’s new album is his first release dedicated to the festive season in 19 years, while the collection is set to become his 47th Top 10 solo album, in a recording career that now spans over 60 years.