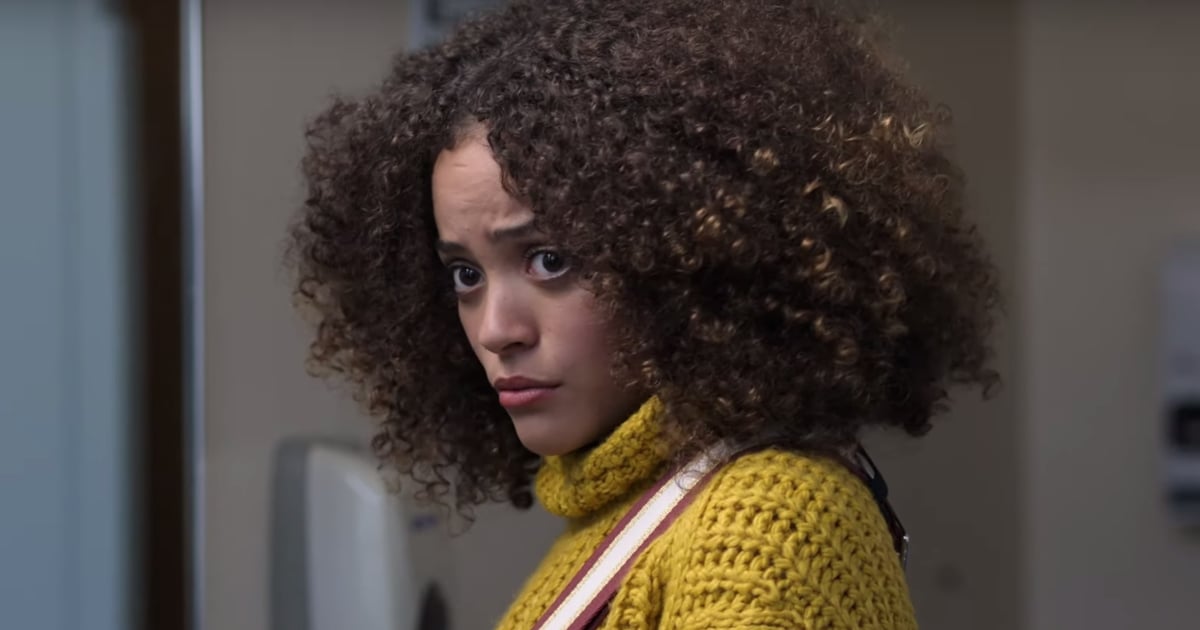 Netflix’s teen drama Trinkets didn’t take long to steal our hearts, and by the time we were done watching the first season, we only had one question on our minds: would it return for season two?

Fortunately, the streaming giant confirmed the exciting news on Monday with a video announcement that reveals the series will be back with a few changes in the works. While the core cast is still in place — Brianna Hildebrand, Kiana Madeira, and Quintessa Swindell — Charmed‘s Sarah Goldfinger is on board as the new showrunner (Amy Andelson, Emily Meyer, and Kirsten “Kiwi” Smith are still executive producers and writers).

Netflix, known for cranking out exceptional original content, released the show, which follows a trio of teen girls who go through the usual struggles of being, well, teen girls. However, there’s an unexpected twist: they’re all serial shoplifters who meet in a support group for kleptomania and instead start teaming up to continue stealing. The first season, available for streaming now, consists of 10 episodes of just under 30 minutes each. Season two will include the same amount of episodes and runtimes.

Needless to say, we can’t wait to see how Moe, Elodie, and Tabitha’s unlikely friendship evolves and what else they’ll get their hands on (wink, wink).

END_OF_DOCUMENT_TOKEN_TO_BE_REPLACED

END_OF_DOCUMENT_TOKEN_TO_BE_REPLACED
We and our partners use cookies on this site to improve our service, perform analytics, personalize advertising, measure advertising performance, and remember website preferences.Ok