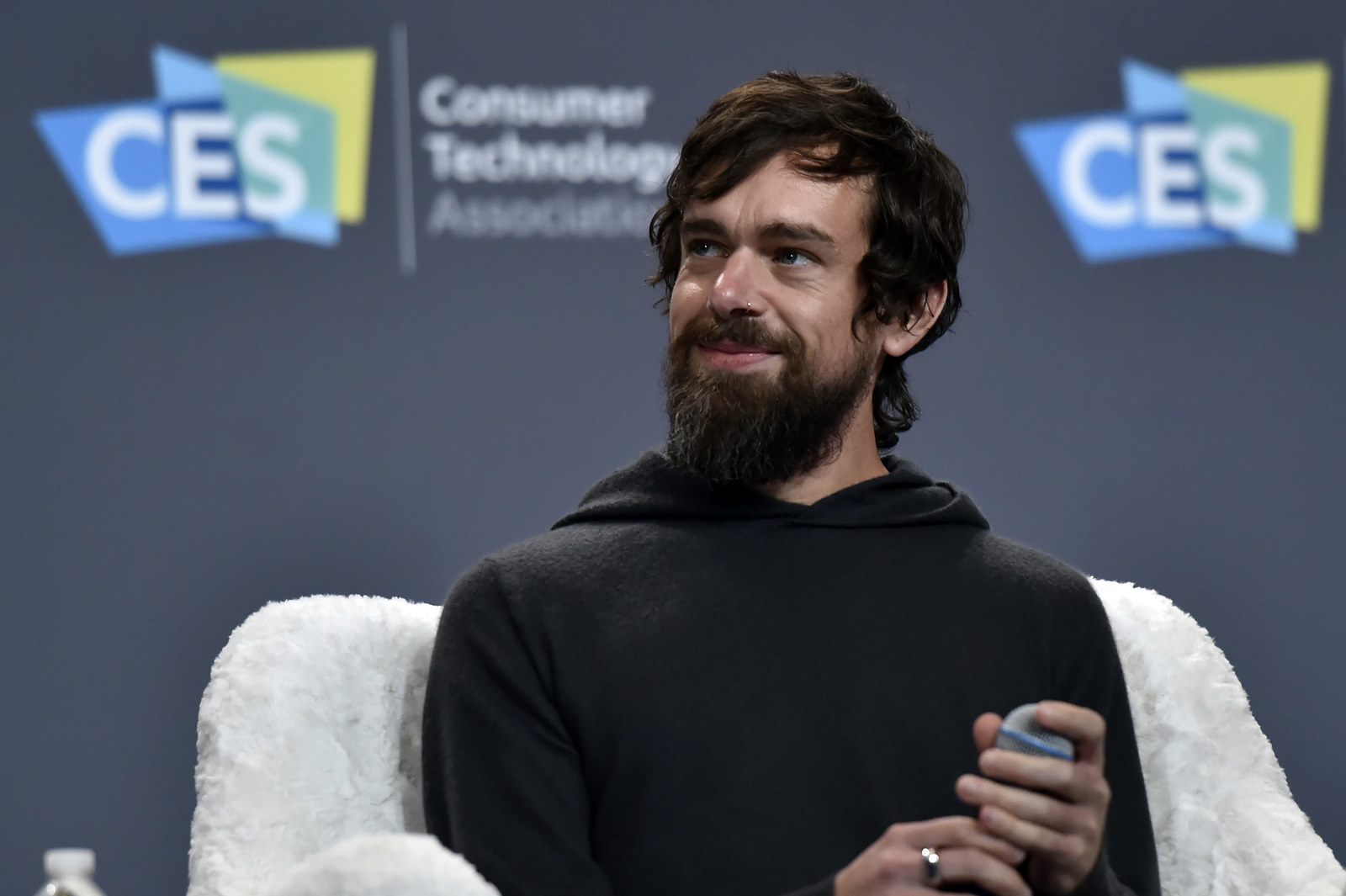 According to the FEC filings for “Tulsi NOW,” Dorsey donated $5,600 — the maximum donation — to Gabbard the day after the first Democratic debate.

Gabbard, probably best known for her visit to Syrian dictator Bashar al-Assad, delivered an anti-war message onstage at the June debate after another candidate pressed her on the Assad visit. The lawmaker from Hawaii deployed to Kuwait and Iraq, where she served as a medic.

In the hours around the debate, Dorsey also fav’d a bunch of tweets from Gabbard or about her debate performance — which, of course, the true meaning of a fav is individual, and found in each of our hearts, but just for context.

Gabbard’s run a low-polling campaign thus far, though she has a loyal supporter base who (often) see her as a younger version of Bernie Sanders, grounded in an anti-war message. New York magazine recently published a big profile of the candidate that delves into her sort of conflicting policy views, and her very strange childhood.

The FEC filings for “Friends of Andrew Yang,” show Dorsey also sent another $1,000 to Yang on April 30.