Tyler Cameron: I Blacked Out Meeting Hannah Brown on ‘The Bachelorette’

Tyler Cameron’s limo arrival moment with Hannah Brown on The Bachelorette didn’t go as smoothly as he had hoped.

In a YouTube video, Cameron reacted to his experience being on the ABC spinoff by recalling his first time meeting the 25-year-old pageant queen. “I was the last person to get picked up in the limo, the last person to go see Hannah,” Cameron, 27, said in the video posted on Sunday, August 23. “I was the 30th guy to come out of the limo. They told me [to] be ready by 5 o’clock. So I sat around, got my suit on. I was stocked. … I’m feeling good. [It’s] night one, gotta make [my] mama proud.”

Cameron said he watched the other male suitors line up as he waited from his hotel room. By the time he was brought down, it was 11:30 at night. The model was “tired” and “freaked out” about what was to come. 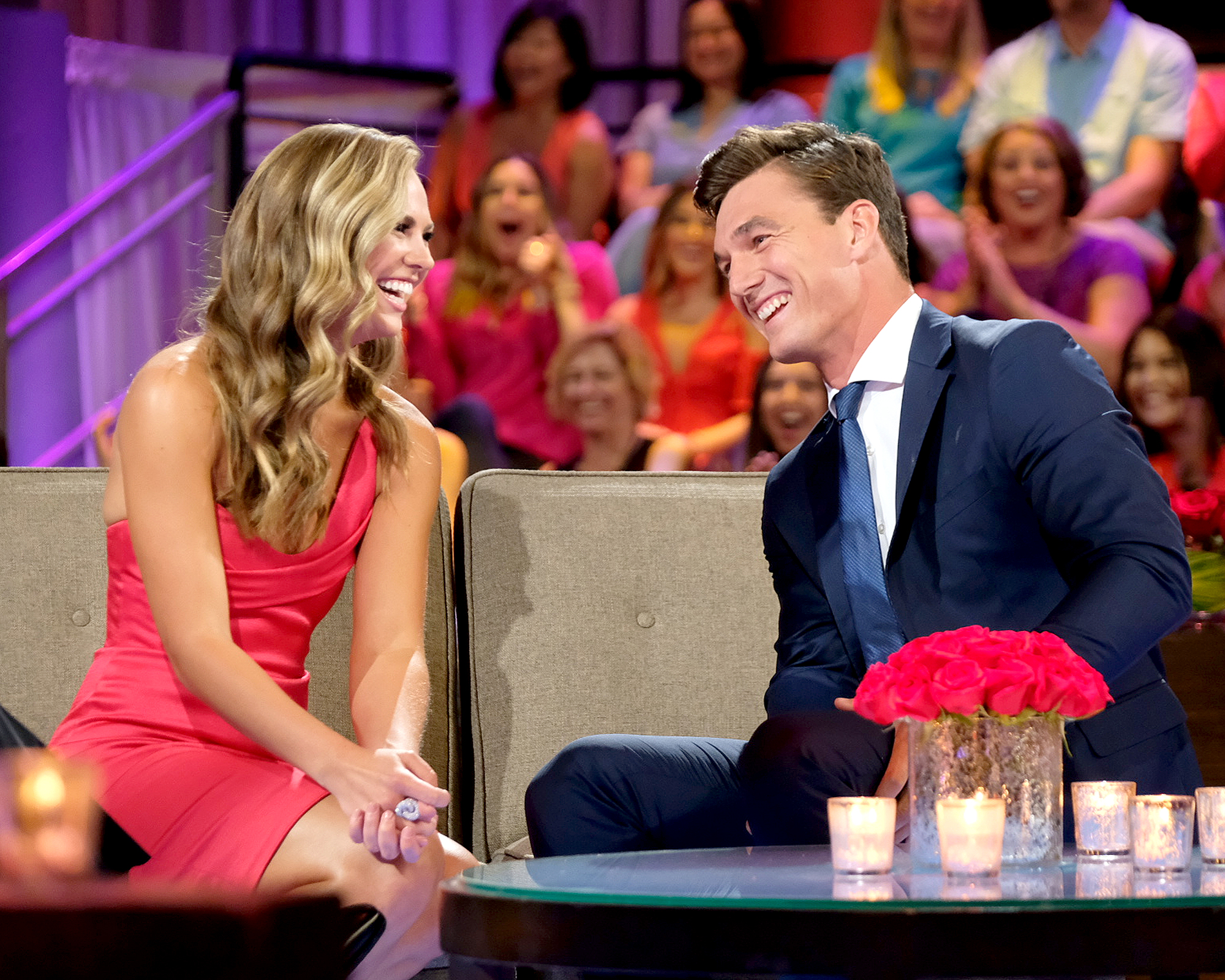 Every Woman Tyler Cameron Has Been Linked to: From Hannah Brown to Gigi Hadid

Though the Florida native had been “rehearsing the same damn lines” leading up to his introductory moment with Brown, he confessed that things didn’t go entirely as planned.

“I get out to go see Hannah. [When] I see her, I basically black out,” he explained. “I freak out [with all] the lights, the cameras. I’ve been, like, watching everyone else go all four times before me. I’m like, ‘Oh, I got this. I got this. Then I get out of the limo and I black out. I don’t even know what I’m saying. I’m talking out of the side of my neck.”

Cameron added, “I’m just saying the craziest things and then I realized, ‘Oh, s–t. I’m supposed to be saying those lines with her right now.’ I, kind of, pick up halfway smiles with every single mile.”

The general contractor competed for Brown’s heart on season 15 of The Bachelorette, which aired in 2019. Though Cameron ended as the runner-up to Jed Wyatt, she later asked him out during the finale after calling off her engagement to the 26-year-old musician. 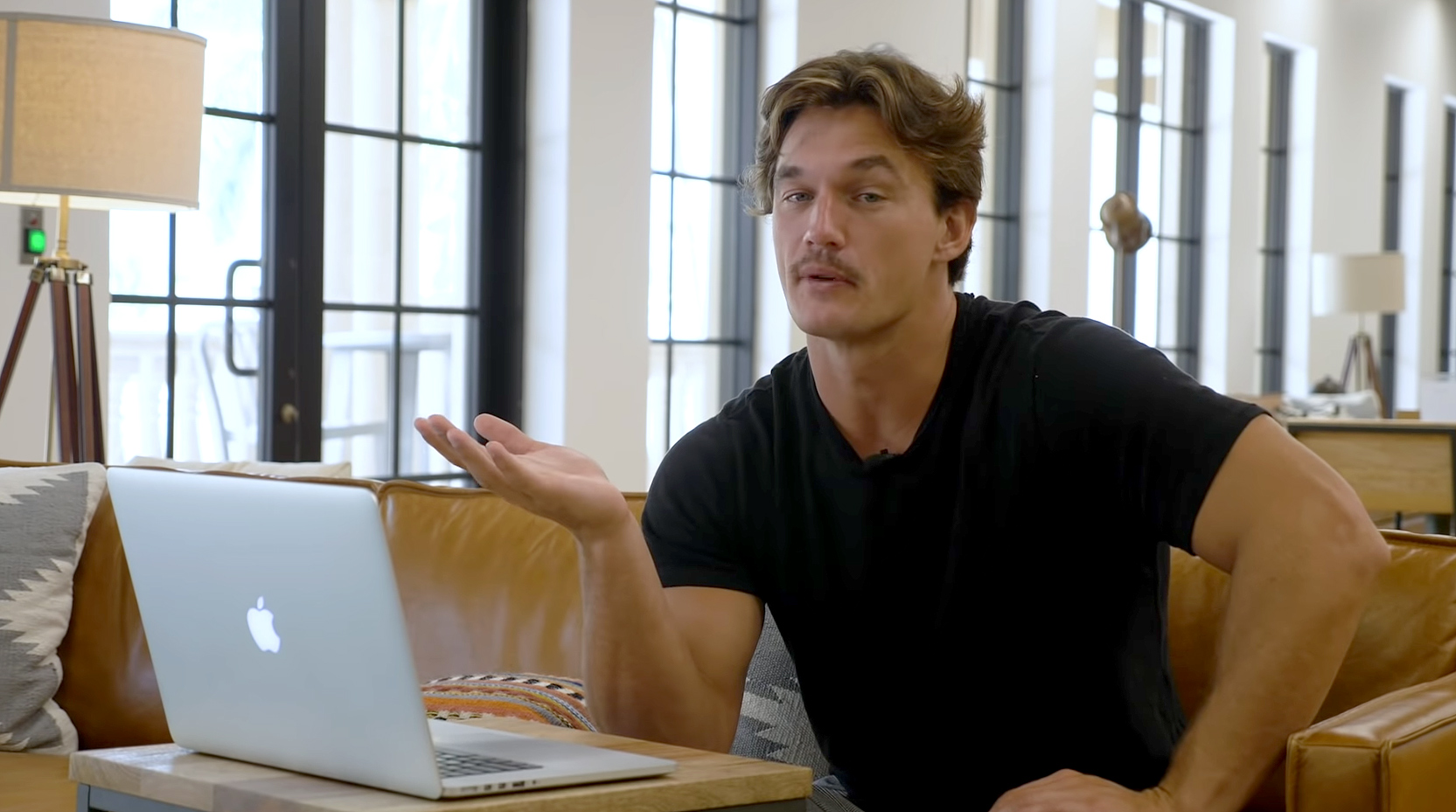 Cameron and Brown reconnected thereafter but he later had a brief fling with Gigi Hadid, who is now expecting her first child with boyfriend Zayn Malik. The Bachelor Nation pair have since established a strong friendship, and they even quarantined together with pals early on during the coronavirus pandemic.

The Barkitecture host recently revealed to Us Weekly that he and Brown have discussed what could have been between the two. “[It’s] definitely something I think about, and we’ve talked about [it] before,” Cameron explained on August 18. “There’s all these what-ifs, but you can’t live in that world. What-ifs will kill you. You know? So, I try to stay away from that kind of thinking.”

Cameron said that he’s “lucky” to call Brown “a friend,” adding: “She’s an incredible person. There’s no doubt that I think we would have been just fine but we kind of went our [separate] ways and are different people than what we were then. So, I may seem a little different, a little more difficult.”