What Happened to the Man Who Defrauded Millions From McDonald's? Here's What We Know 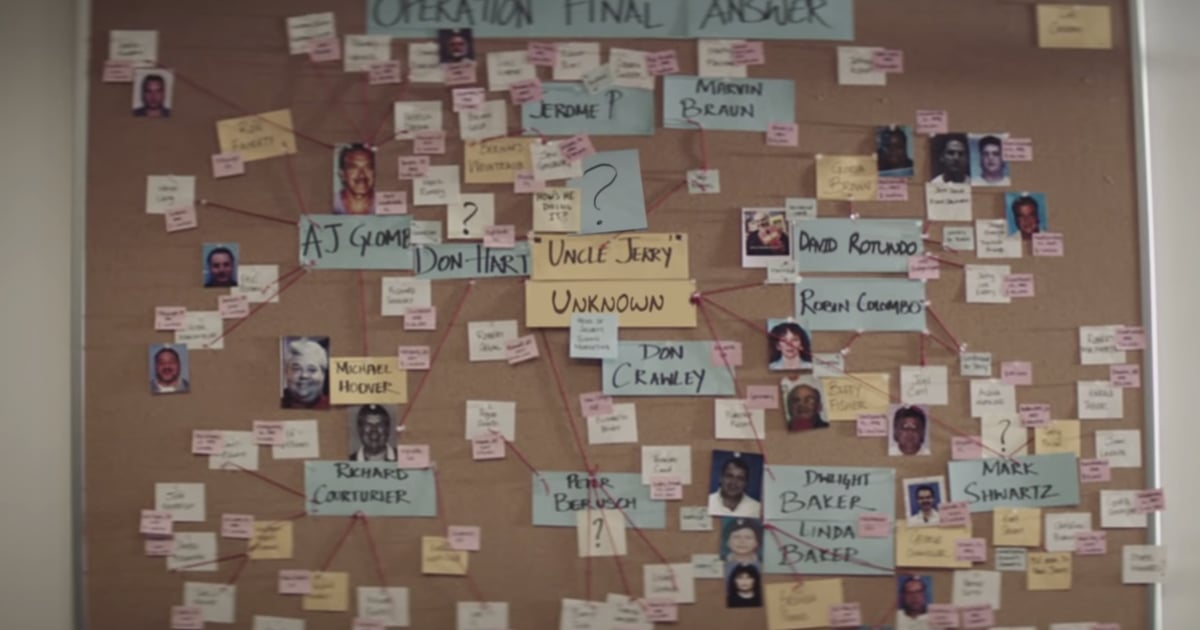 Before Anna Delvey, Elizabeth Holmes, or the women portrayed in Hustlers, there was one scammer by the name of Jerome Jacobson. Known as Uncle Jerry, he defrauded McDonald’s of $24 million with an elaborate network that took advantage of the fast-food franchise’s popular Monopoly game. HBO has geared up to drop McMillions, a Mark Wahlberg-produced docuseries about this notorious scandal. So, after scamming one of the biggest corporations in the world, where is Jacobson today? From what we know, he’s been keeping it on the down-low since his scheme unraveled nearly two decades ago.

First, here’s a little bit of context. As the story goes, Jacobson, an ex-cop, had been working for the company Simon Marketing, Incorporated as the head of security in charge of distributing McDonald’s Monopoly prizes. Most of the wins were small, like fries and sodas. The bigger and much rarer prizes included vacations, cars, and cash for up to $1 million. Starting in 1989, Jacobson took the big winning pieces for himself, creating a network of people to buy the prizes and taking a cut of their wins for himself. In 2001, his scheme came to an end when an anonymous tip informed the FBI of this scam.

Jacobson was arrested along with over 50 others on charges of conspiracy and mail fraud. “Uncle Jerry,” 58 at the time of his arrest, was sentenced to federal prison for 37 months and ordered to repay $12.5 million. He apologized in court and was eventually released on Oct. 21, 2005. The fallout of the scheme also included McDonald’s cutting ties with Simon Marketing, which later sued the fast-food company and won $16.6 million for breach of contract in 2003.

As of 2018, the Atlanta Journal-Constitution reported that Jacobson was 76 and in poor health but otherwise living a quiet life in Georgia.