What Is Reese Witherspoon's Net Worth? This A-Lister's Production Company Just Sold For a Shocking Amount

Ever since Reese Witherspoon won her Best Actress Oscar in 2006 for portraying Patsy Cline in Walk the Line, she’s been making big moves. All of that hard work over the last 15 years has paid off now that she sold her production company, Hello Sunshine, to the Wall Street investment firm, Blackstone Group, for a reported $900 million, according to The New York Times. 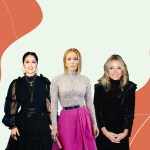 
26 Actresses Over 50 Who Are More Successful Now Than Ever

Do you know who saw this coming? Her former husband Ryan Philippe. At the 2002 Oscars, he referenced her growing wealth while they were presenting the Oscar for Best Makeup. When he went to open the envelope, she turned to him and asked, “Let me read it. Can I read it?” He joked while handing her the piece of paper, “You make more than I do. Go ahead.” But he really wasn’t kidding, Witherspoon was hot off the success of a small (LOL) movie called Legally Blonde.

But really, it was her Oscar win that made her realize that there wasn’t “a spectrum of storytelling for women” that “was representative of the world” she wanted to raise her daughter, Ava Philippe, in. “The emergence of streaming and the confluence of deciding to start a company, I guess I was psychic,” she told Parade. “I had no idea the whole world would open up for us, but it has changed my life.”

That led her to work on projects like her Oscar-nominated role as Cheryl Strayed in Wild, and her co-executive producing efforts with Nicole Kidman in Big Little Lies, Jennifer Aniston in The Morning Show and Kerry Washington in Little Fires Everywhere. She’s taken female-centric projects and proven that not only will viewers watch these stories, but Hollywood will also shower them with accolades.

Forbes estimated her net worth in October 2020 around $200 million, but Monday’s news about the sale of her company is going to place her much higher on that list in 2021. It’s like she took a little bit of the drive from Tracy Flick in Election and the business savvy of Elle Woods in Legally Blonde to carve out a magical career in Hollywood — when in reality, Witherspoon did it all herself.

Before you go, click here to see every time Reese Witherspoon and Ava Phillippe looked like twins. 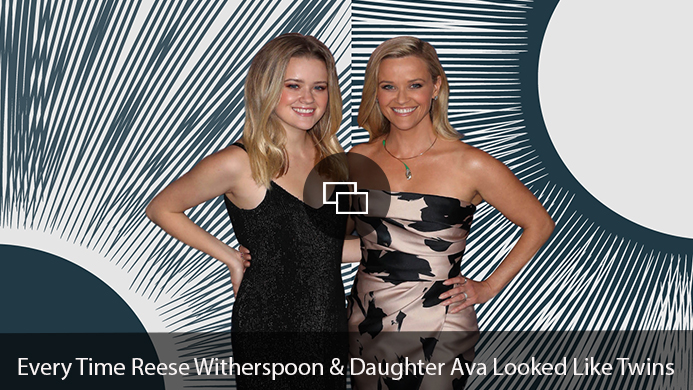