What's the most embarrassing politician appearance on reality TV? 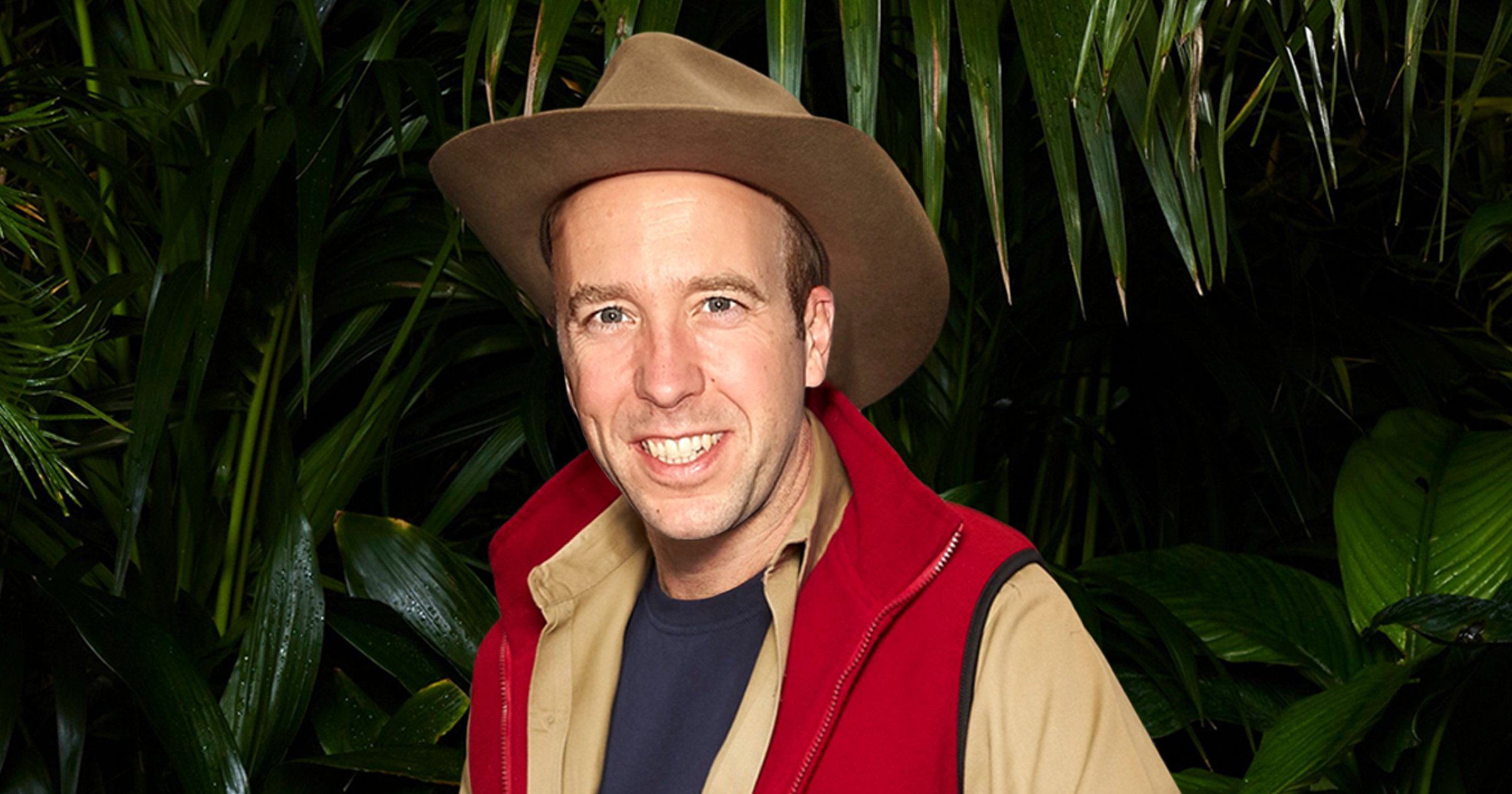 When Matt Hancock confirmed he would be entering the jungle for I’m A Celebrity the nation collectively gasped, but he is not the first nor will he probably be the last politician to appear on reality TV.

The disgraced former health secretary, who has experienced a ginormous backlash for the unexpected career jump, joins a number of MPs who have jetted to Australia, including Edwina Curry, Stanley Johnson, Nadine Dorries and Lembit Opik.

But as a scathing Phillip Schofield pointed out on This Morning politicians have generally not ‘done very well’ in the public vote, as he predicted Hancock, who has been suspended by the Tory party for the decision, will be ‘tortured’ by viewers.

In the jungle, Hancock will have to contend with his fellow campmates, including Loose Women’s Charlene White who may confront him after losing her aunt to Covid, as well as creepy crawlies.

Many are rubbing their hands in glee at the prospect him eating kangaroo balls for a Bucktucker Trial, but he may avoid the gruesome tasks completely after reportedly getting trench foot.

There’s sure to be some memorable moments in the 2022 edition of the show and there’s every chance Hancock could out-cringe his political comrades who have embarrassed themselves previously on our screens.

Here we look back at politicians’ mortifying reality TV stints. Which one gives you the most shivers?

In probably the most cringe-inducing moment in Big Brother history the then Labour MP George Galloway pretended to be a cat in an awkward role-playing session with Rula Lenska.

Sat on a neon orange sofa, George asks Rula: ‘Now would you like me to be the cat?’ to which she purrs: ‘Yes please’ before praising the ‘good pussycat and good girl.’

As George licks his lips, and at one point pretends to lap up water from Rula’s palms, she strokes and caresses him.

Penny Mordaunt appeared on the short-lived ITV competition show in 2014, the same series that saw Gemma Collins say her prayers as she took to the diving board in a black bathing suit dress.

Her entertaining stint on the programme, which was presented by Vernon Kay and Gabby Logan, saw Ms Mordaunt botch a difficult dive, slapping the water chest first. Ouch.

However, Mordaunt, who briefly put her name in the hat for prime minister before withdrawing, did make history by becoming the first Splash! contestant to usher in a new monarch, King Charles III, after the Queen’s death.

Former Conservative culture secretary Nadine Dorries packed up her bags for the jungle in 2012, with EastEnders star Charlie Brookes eventually being crowned winner.

During a Bushtucker trial with Helen Flanagan, Ant and Dec served the pair some ‘hot cross bums’, which were in fact filled with Ostrich anus.

The politician dined on the revolting dish and also swallowed a baked spider as well as a hunk of camel toe.

Dorries, who was the first serving MP to appear on the show, was also the first person to be voted off after failing to win the support of the viewing public.

Ed Balls, who appeared on the 2016 edition of Strictly with Katya Jones, was credited with dancing the most memorable routine in the BBC show’s history.

The former Labour MP danced an epic salsa to South Korean singer Psy’s Gangnam Style, with judge Len Goodman remarking that there were ‘no words in the dictionary’ to describe what he’d just seen’.

Meanwhile. fellow judge Bruno Tonioli was left feeling a little queasy, joking it was the ‘best and worst dance he’d ever seen’.

‘This is one of those dishes that know is going to give you indigestion but you keep lapping it up,’ he said.

Craig Revel Horwood was so stunned he said simply: ‘Three letters darling OMG, while Darcey said it would ‘without fail’ go down in the glitzy show’s history.

Alan Johnson as the Pharoah on The Masked Singer UK

While not a sitting politician, former MP and Labour Home Secretary Alan Johnson had fans in stitches after he was unveiled as The Pharoah in 2020.

Complete with giant mask, Alan performed The Bangles’ Walk Like An Egyptian put on a performance of a lifetime as he donned an all-gold Pharoah outfit.

Viewers lost their collective minds when the reveal was made, with one saying: ‘Am I actually watching the former Home Secretary dressed as a pharaoh singing Walk Like An Egyptian on prime time TV?’

Johnson, meanwhile, said he struggled to keep his appearance a secret: The show is so extraordinary it’s almost perverse to keep mute about it.’