Though Whitney Port and Lauren Conrad were close friends on “The Hills,” fans still wonder if the two are friendly now, nearly a decade after the original show ended.

Port, who appeared on the reboot of the hit MTV series last year, recently recorded a conversation with Conrad for her podcast, “With Whit.” In the episode, which came out Tuesday, the two got candid about everything, addressing friendship fallout rumors and what Conrad’s life was like after the show.

“I would say the question that I get asked the most of all time is, ‘Are you still friends with Lauren?’” Port said, adding the people want to know if the two ― who appeared to have a close friendship while interning together at Teen Vogue ― were actually friends, or if it was just for the cameras.

She admitted that the two “didn’t remain the closest of friends.” 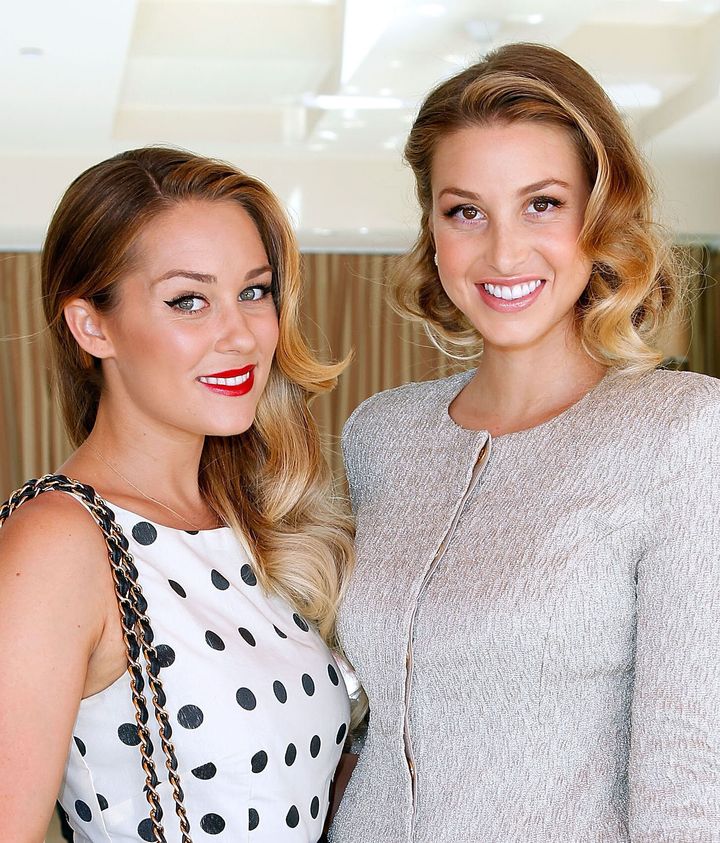 Port said that she tells people that the way she and Conrad relate to each other now is akin to “friends that you went to college with.”

She elaborated: “Good friends that you had really special experiences with, that you always have love for, but that you don’t always keep in touch with.

Conrad said she wholeheartedly agreed with that sentiment.

“What you said is perfectly describing it,” she said, adding that she has “so much love in my heart for you.

“We shared this really weird, unique thing and I think it is ― it’s like old college friends,” Conrad said. “I’ll always remember you like that and I’ll never have that with anybody else.”

Port added that as the two talked again over Zoom, it felt like they were back sitting in the fashion closet at Teen Vogue.

The TV personality and fashion designer eventually left the show in Season 5 to pursue a life away from the cameras, while Port stayed on and got her own spinoff when she moved to New York City in 2008.

On the podcast, Port spoke about how she felt distant from Conrad once Conrad left the TV show and moved out of LA and on to different friends and career opportunities.

“I think I also felt like once the show was over, you — not that you wanted nothing to do with it, because I know that it wasn’t that — but you tried to remove yourself obviously a little bit because it was so personal for so many years,” Port said, adding that Conrad didn’t want to “have that magnifying glass on your life anymore.”

Port said she felt like she “fell into that bucket of, ‘Maybe she just doesn’t really want anything to do with me anymore because I’m part of the show that she wants to kind of move away from.’” 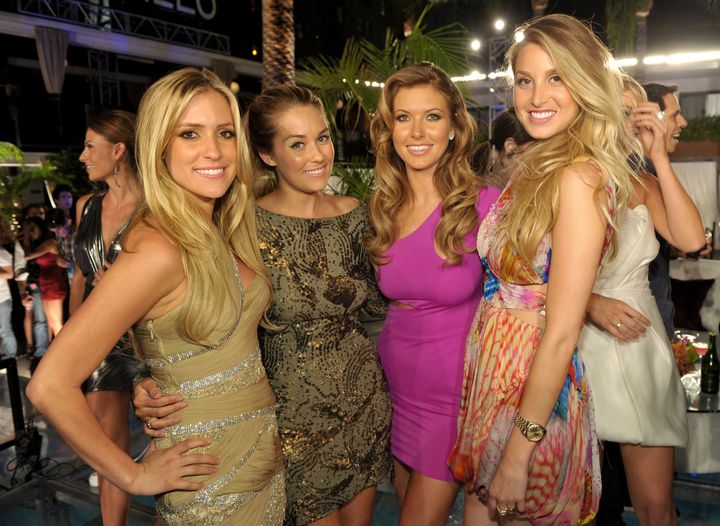 Conrad that said leaving the show was “such an odd time” for her and it came after she realized that being on TV was no longer “a healthy space” for her.

“I kind of like removed myself from that whole scene,” Conrad said. “And I apologize for ever making you feel that way, because obviously it had nothing to do with you personally.”

The fashion designer said that she loved Port and “so many” of the people the two worked with, but certain “toxic elements” of the show clearly affected relationships.

At least we know where the two stand now!

Listen to the whole interview here.