Who became the first candidate be fired on The Apprentice 2023? 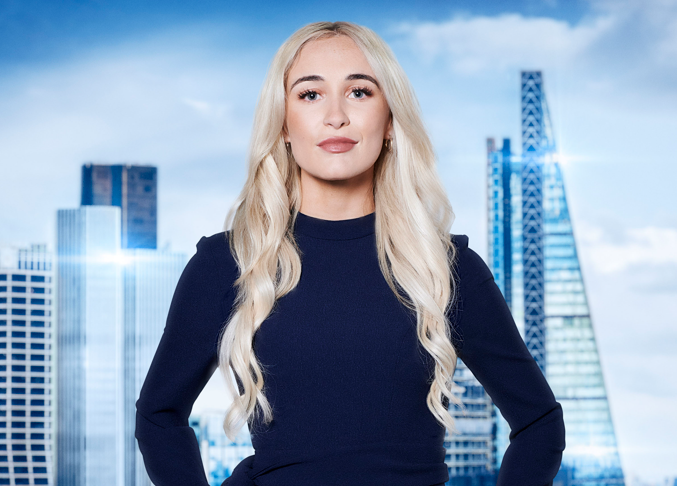 *Warning: This article contains spoilers from the first episode of The Apprentice 2022.

Emma Browne has become the first candidate from this year’s line-up to be given the boot by Lord Alan Sugar in series 17 of The Apprentice.

The senior account executive, 35, found herself butting heads with her team during the first task – which saw the rivals in Antigua creating and selling excursions to tourists.

‘The world is now open for business and on it’s way back,’ Lord Sugar began.

The girls found themselves butting heads over the location choice, the majority believed that the beach was better, however, Emma and Shazia Hussain opted for somewhere different.

After ending up in the boardroom with project manager Victoria Goulbourne and Marnie Swindells, Emma was the first to hear those dreaded two words.

Reflecting on her exit, she said: ‘I got the most sales.

‘I was accurate in saying the beach wasn’t a good location. I brought a lot of energy to the girl’s team which I think was seen as well and highlighted. I am a very positive person, and I remained positive throughout.’

Despite being the first out, Emma has no regrets over her short-lived stint but she still wishes she wasn’t the first out.

‘I absolutely don’t regret doing it,’ she added.

‘I think if you want to go for it, go for it 100%. I’m not going to be a sore loser, I put myself forward and someone had to go. I’m not painful about it. I spent so much time doing a business plan that I probably wouldn’t have spent as much time doing if it wasn’t for The Apprentice.

‘I don’t regret the decision at all. But I do regret going first.’

The Apprentice returns next Thursday at 9pm on BBC One.