Who could win I'm A Celebrity 2022? Latest odds revealed 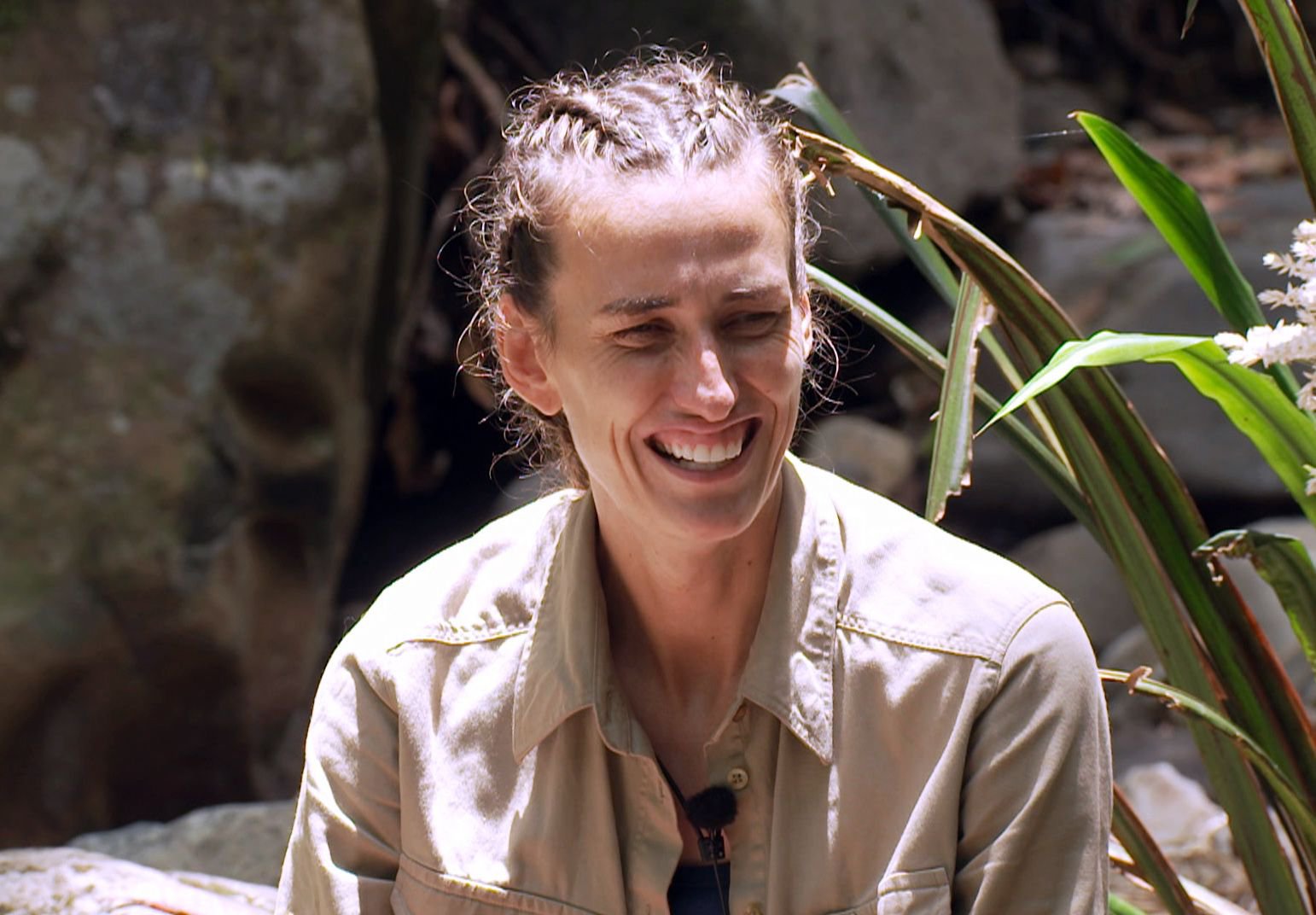 While there are just days until the hotly-anticipated final of I’m A Celebrity…Get Me Out of Here!, there is still everything to play for in the jungle.

The most recent celebrity to be given the boot was Babatunde Aleshe, following hot on the heels of Boy George, Coronation Street star Sue Cleaver and A Place In The Sun’s Scarlette Douglas.

Loose Women panelist Charlene White was the first star to be eliminated after being accused by viewers of ‘rule-breaking’ by not sleeping in the RV, a privilege awarded to her by being camp deputy.

Ant and Dec later clarified it was an option and not an obligation to catch some Zs in the comfier surroundings, while Charlene herself stated she didn’t want to share a room with MP Hancock because she’s an ‘impartial journalist.’

But how do the remaining six campmates’ chances fare when it comes to being crowned King or Queen of the jungle?

According to various bookies, there is one clear front-runner.

Alex Apati of Ladbrokes commented: ‘Jill’s pulled even further ahead in the I’m A Celebrity betting, and the odds suggest it’ll take something pretty special to stop her from going all the way Down Under.’

Lewis Richards from Odds Insight platform What Are The Odds commented that it was a ‘battle’ between Jill and Owen to be named victors of I’m A Celebrity.

He added: ‘The former England midfielder does in fact remain a strong favourite to become the new Queen of the Jungle, despite a resurgence in bets for actor Owen Warner in the last few days. Her odds of 4/6 continue to dominate the markets with odds of Warner looking at around 7/2.

‘Many bookies are also backing a straight forecast for Jill Scott to win and Owen Warner to finish second where this is found at 15/8. Vice-versa can be found at 7/2 with Mike Tindall to finish top and then Scott to finish second – odds of 11/4 may look favourable to others.’

Mike has a 40/1 chance of being sent home, while Jill and Warner are the two least likely to be eliminated with 100/1 odds each.

A spokesperson explained: ‘Having been one of the most popular contestants to enter the jungle, the support for Mike Tindall has started to fade.

‘Although a funny, lighthearted and ‘up for most thing’ Tindall, viewers thought he’d be willing to share more about his life as a royal including snippets about Harry and Meghan, life after The Queen, prince Andrew and much more.

‘However, knowing where the boundaries lie, Mike has stayed tight-lipped about his private life, which has, sadly, resulted in that viewers have lost interest and moved onto the “next big thing”.’

They continued: ‘As for Matt Hancock, he’s likely to hang in there for just a little bit longer and reason is that he hasn’t annoyed the viewers as much as other celebs have on the show. If anything, he’s surprised most fans by simply getting on with it.’

I’m A Celebrity continues tonight at 9pm on ITV.