Who Has Six Kids? 'Friends' Creator Reveals Where Characters Would Be Today

Are Ross and Rachel still together? Friends co-creator Marta Kauffman revealed where she thinks the iconic sitcom characters are today.

“I think Monica and Chandler are together. They have their twins. They’re doing great. Joey, I think, has six kids. I think he’s married and has six kids,” Kauffman, 63, said at the 25th Anniversary Celebration of Friends at the Tribeca TV Festival in New York City on September 13.

As for Ross (David Schwimmer) and Rachel (Jennifer Aniston), one of the most famous on-and-off couples on TV, Kauffman has good news for their future. 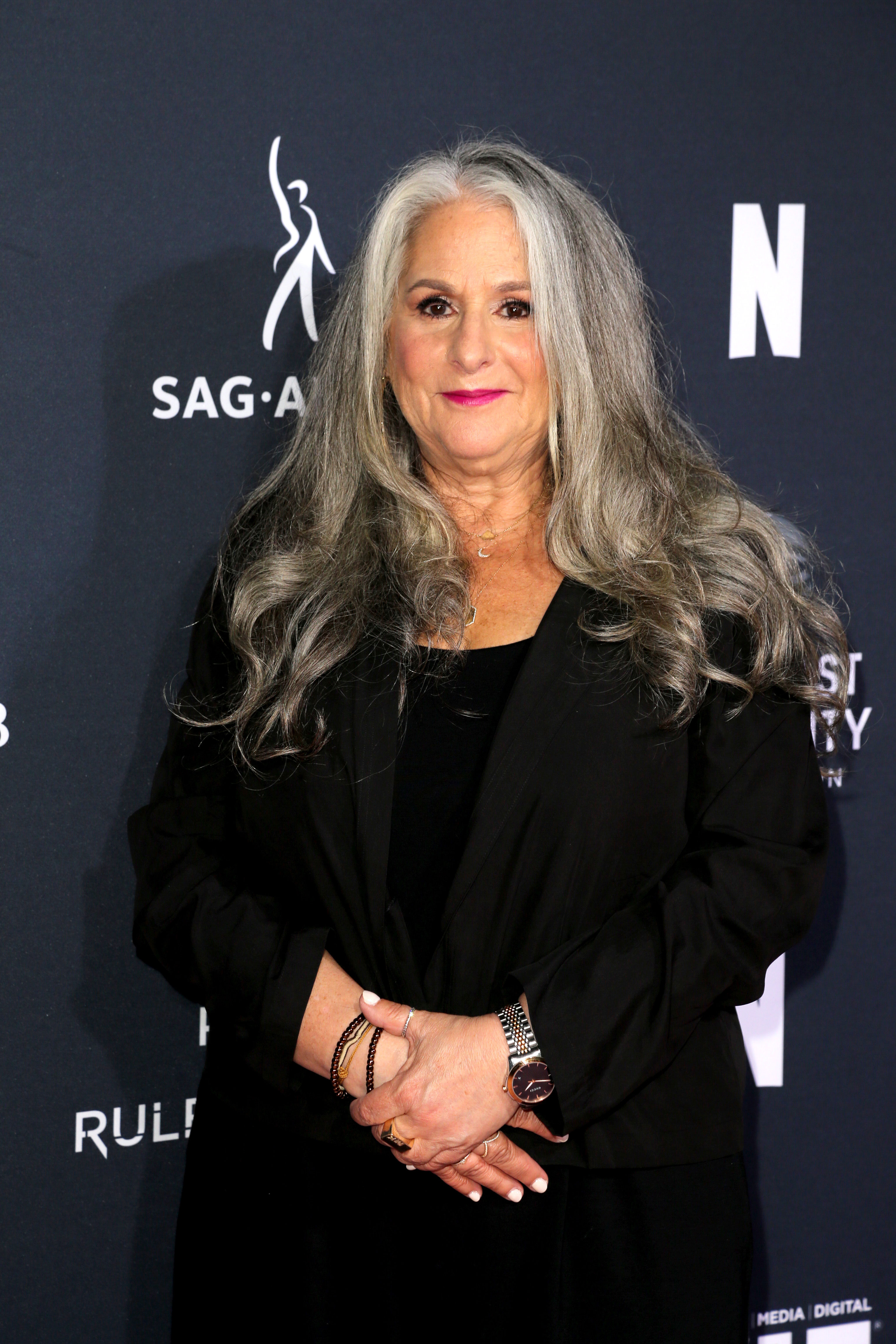 Kauffman, who co-created the NBC comedy series with David Crane, admitted not every episode was perfect. She said she regretted two Phoebe-centric storylines. 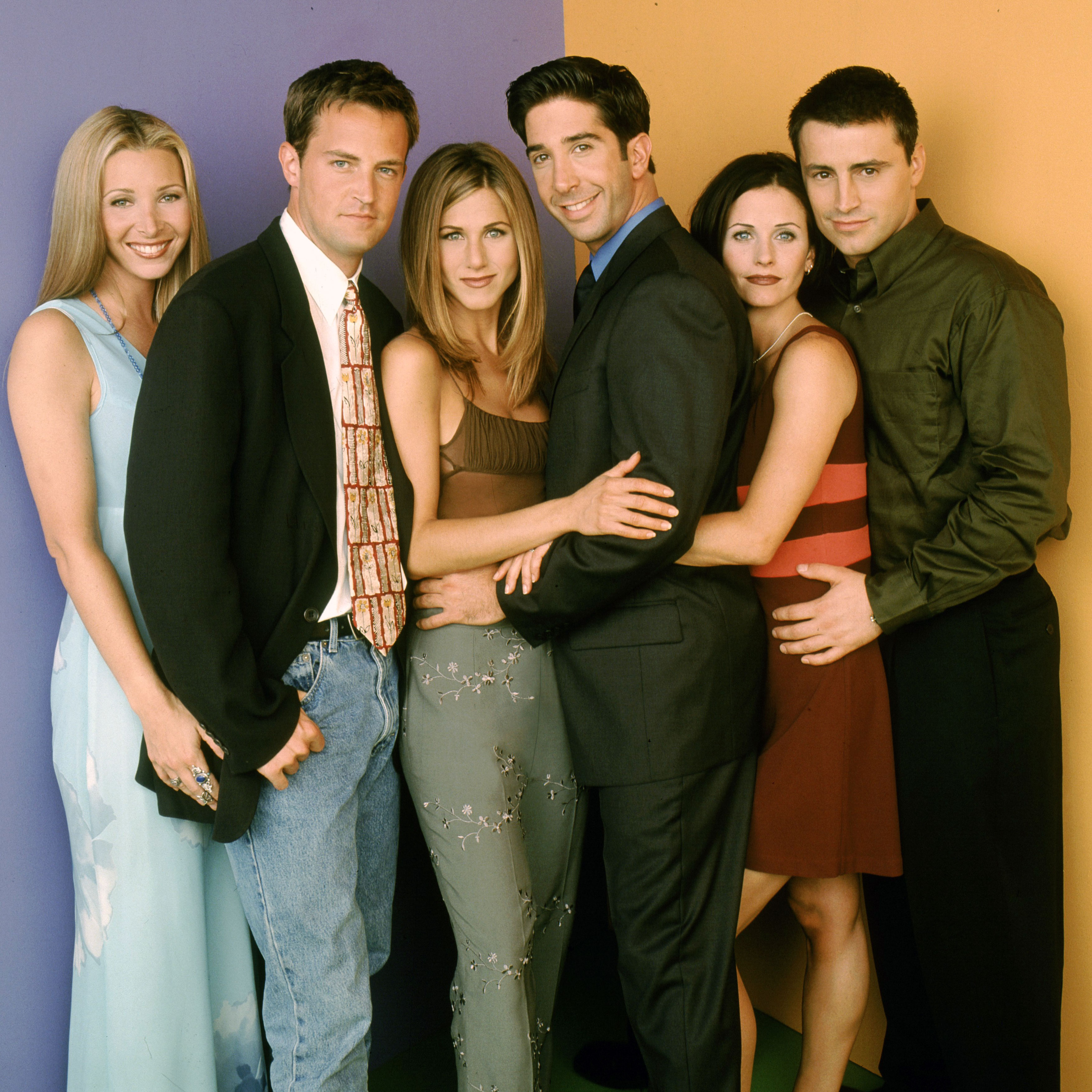 The first was “the stalker,” a plot in the season 3 episode The One with the Jam. Phoebe (Lisa Kudrow), starts to fall for Malcolm (David Arquette), who is stalking her twin sister Ursula.

“We did a lot of rewriting on that to make that work,” she admitted.

Kauffman also wasn’t a fan of the season 2 episode when Phoebe catches chickenpox and gives it to Ryan (Charlie Sheen), an old flame who visits her from the Navy.

In an age of constant TV reboots and reunions, Kauffman said Friends definitely won’t be one of them.

“There are two reasons for that, one of them is the reason we won’t do a reunion, is this is a show about that time in your life when your friends are your family and once you start having family that changes, so it wouldn’t be what’s at the heart of the show anymore,” she said.

“But the other reason is, it’s not going to be what we did,” she added.

With reporting by Lexi Ciccone and Nicki Gostin