Who Is Annabelle? Who Killed Martin? 'Cruel Summer' Finale Reveals All

Throughout the entire first season of Cruel Summer, lies were being told — by nearly everyone on the show. However, the end of the first season almost revealed everything.

Spring TV Preview 2021: Which New Shows to Look Out For

During their court battle, Kate (Olivia Holt) was brought on stand as a hostile witness. After claiming that Martin (Blake Lee) drugged her with a soda and she woke up in his basement, she was presented with the chatroom conversation she had with her stepsister, which revealed that she went into Martin’s house on her own. Not only was Kate heartbroken to find out the identity of her chatroom friend, she was also furious at Jeanette (Chiara Auriela) for exposing such a private conversation.

Finally, Kate and Jeanette met up face to face to discuss everything that happened. Kate told Jeanette she knew she had broken in on Christmas Eve in 1993. Jeanette admitted that but added that she never went in the basement — so if Kate knew she was there, she must not have been in the basement either. 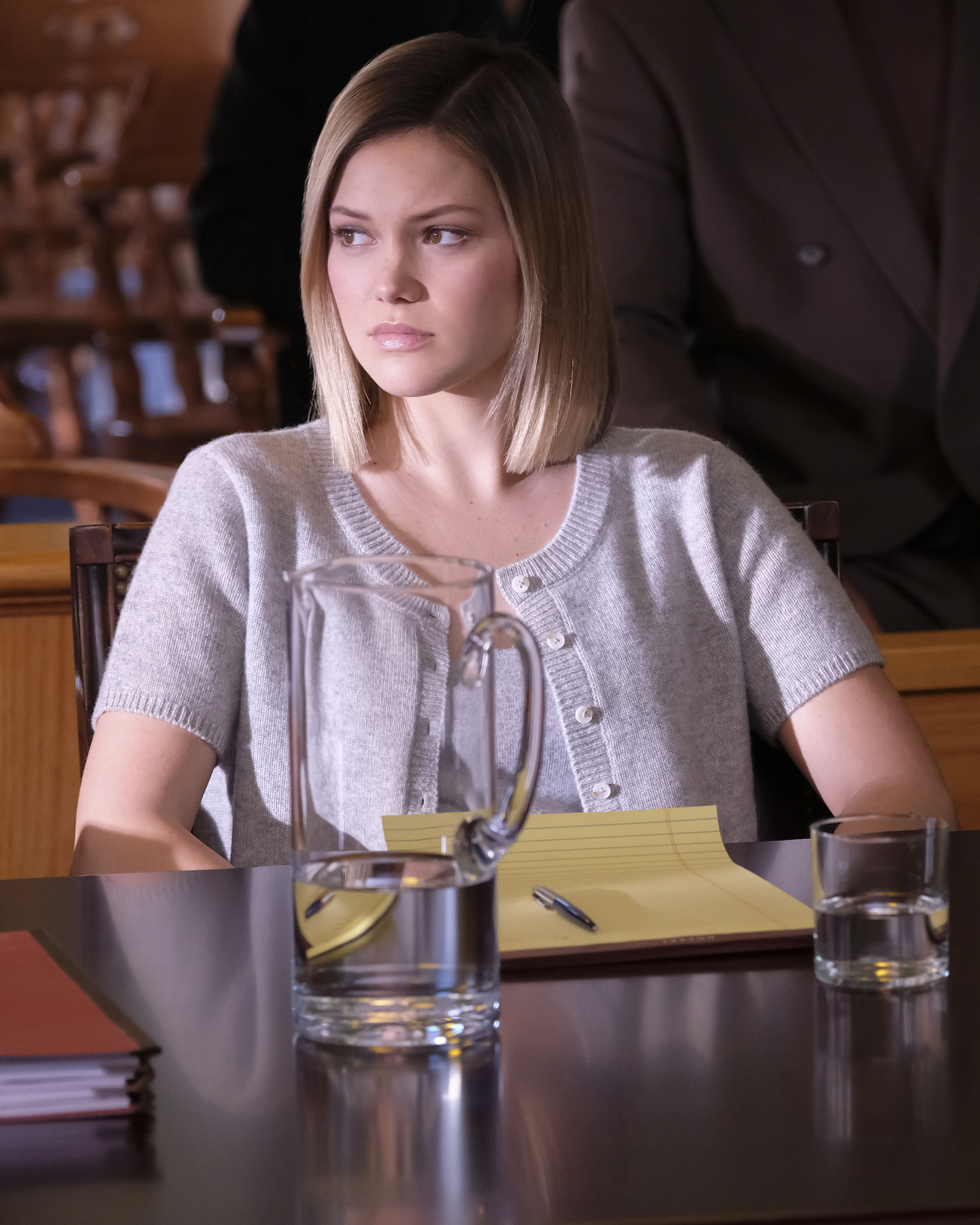 Kate then explained that during that night, she was home alone and called Jamie (Froy Gutierrez), while holding the snow globe. That was the breathy message left on Jamie’s answering machine that he let Jeanette listen to. When Kate heard Jeanette come in, as audiences know, she hid on the second floor. Jeanette ultimately took the snow globe and left, accidentally leaving her necklace behind. Kate then looked out the window and saw Jeanette’s bike; she knew it was hers since it had a playing card stuck in the wheel — the same bike Jeanette was riding away on earlier in the season.

Kate admitted she didn’t see Jeanette’s face, so she had lied about “holding eye contact.” However, since she heard her voice, found her necklace and saw her bike, she was convinced. Once Kate mentioned that the bike had a card in it, Jeanette realized Kate definitely never saw her face — because that wasn’t her bike: It was Mallory’s (Harley Quinn Smith).

Mallory showed up at Jeanette’s house after following her home and called her a weirdo. Jeanette gave her the snow globe and kicked her out of the house. It’s likely that Mallory never gave the snow globe back to protect Kate, Jeanette told her.

From Page to Screen! TV Shows Based on Best-Selling Books

With that, Kate apologized to Jeanette, who asked her for the truth about what happened between her and Martin. She explained that they went from real friends to more before “things escalated to a really dark place.” She said there was one part she couldn’t remember so she wanted to go back into the basement to figure it out. 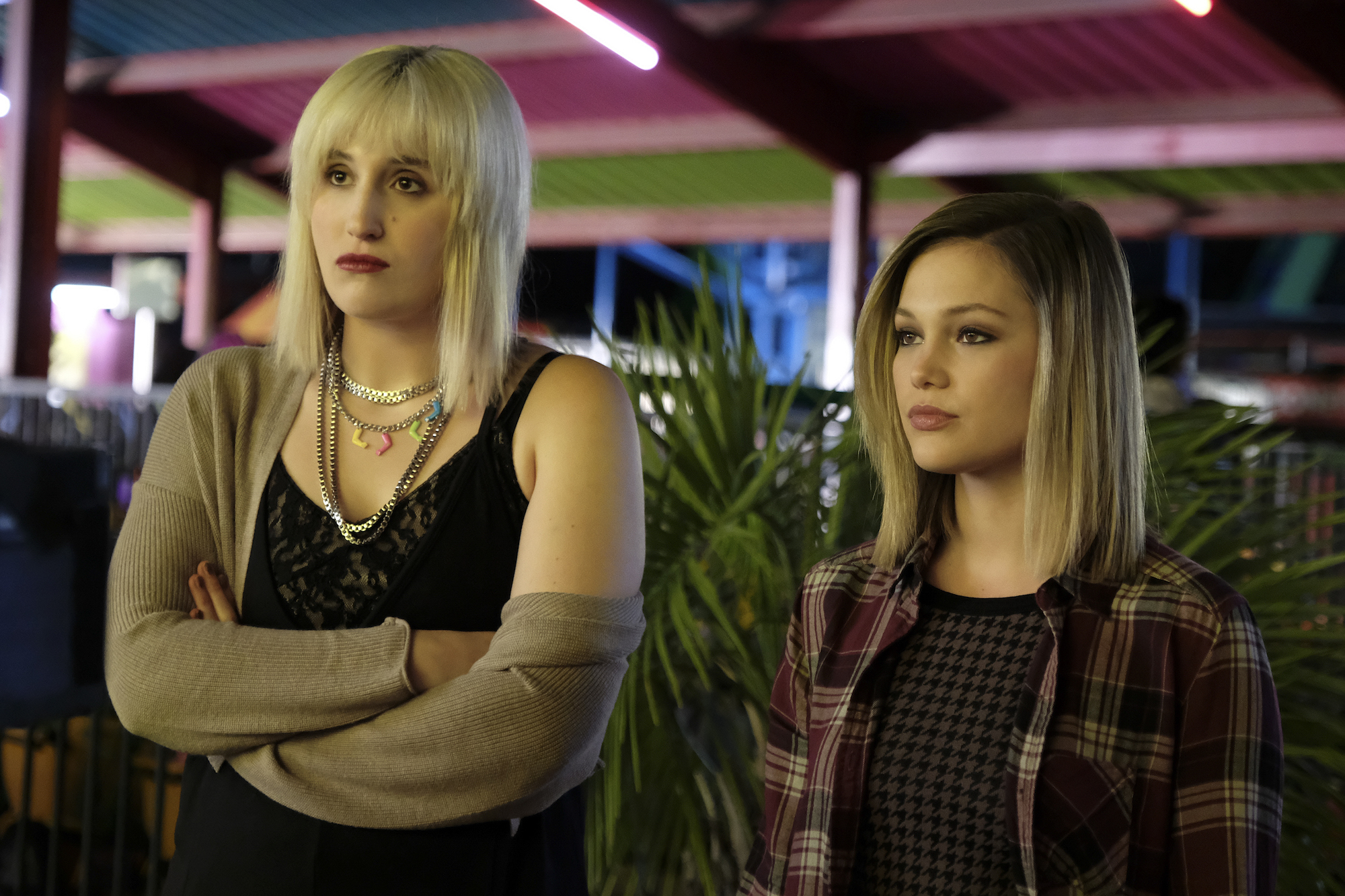 Upon going downstairs, she saw a pool of blood and remembered it all: Martin came down the day before the rescue and told her that the police had come, and it was only a matter of time until they came back. In his hand was Annabelle, a gun that had belonged to his father — the same gun his father used to take his own life.

He first put the gun to his own head but couldn’t pull the trigger. He threw the gun on the floor and screamed before Kate picked it up, and ultimately shot him. She stayed with him on floor all night and called the police the next morning.

After remembering it all, Kate shared it all with Jeanette — and told her that she should go through with the lawsuit and take her money. Jeanette, in turn, said it wasn’t about the money, it was just about wanting that feeling — feeling popular, beautiful and enough.

Following their conversation, Kate told the press that while she was kidnapped, Jeanette never saw her and was also a “victim.”

The 10 Best TV Shows That Debuted in the Past Decade

Before the episode’s end, Kate confronted Mallory about seeing her. Mallory explained that she never saw Kate’s face that night but did see a blonde woman from the back.

“I saw a woman living freely, not in the basement. I figured it was Martin Harris’ girlfriend or sister or something,” Mallory explained through tears. “It didn’t make sense for a missing girl to be in the living room making a call. I never in a million years imagined it was you. I didnt really think much of it until I saw your rescue on the news. Then the world only thought you were ever in the basement. Telling my secret meant telling yours too. So, I chalked it up to being none of my business and then we became friends.” 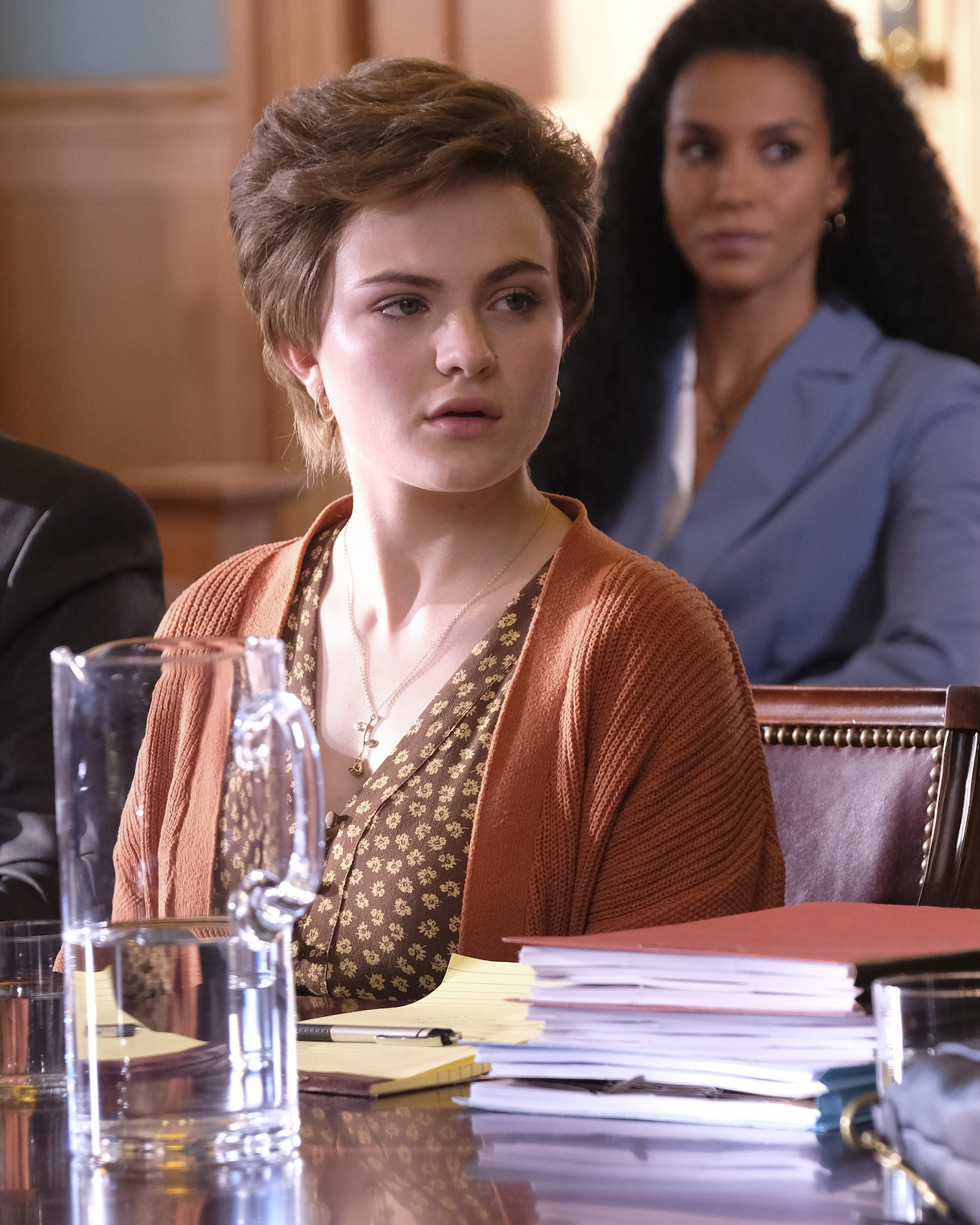 With that, Mallory said she was leaving town, but Kate didn’t want that, bringing her in for a hug. While the best friends went on to live a happy life — and even shared a kiss in the street! — Jeanette was also free. She went on The Marsha Bailey Show, dressed very much like Kate — headband and all — and said she forgives Kate. She was finally in the spotlight like she wanted.

In the final moments, a 1994 flashback revealed that Jeanette also broke into Martin’s home on another occasion. When there, she heard Kate in the basement, who yelled, “Martin? Is someone there? If anyone can hear me, it’s Kate Wallis. Can you hear me? Martin’s locked me down here, please help me. Please help me out. Is anybody there?”

Jeanette, with a smile on her face, did nothing.

Freeform has renewed Cruel Summer for a second season.