Not looking back! Ben Higgins explained why his fiancée, Jess Clarke, has opted out of watching his season of The Bachelor with him when it re-airs on Monday, June 22.

“No, I’ve been through it, so I’ve seen it,” Higgins, 31, told Us Weekly exclusively on Thursday, June 18, while promoting his partnership with Jared. “It’s not hard for me to watch back because I know what to expect. But Jess will not be watching it, she doesn’t have a desire to watch it.”

Higgins’ season will air as part of the network’s The Bachelor: Greatest Seasons Ever! rollout, but his fiancée, 24, has no plans to partake in the screening — and Higgins is fine with that. 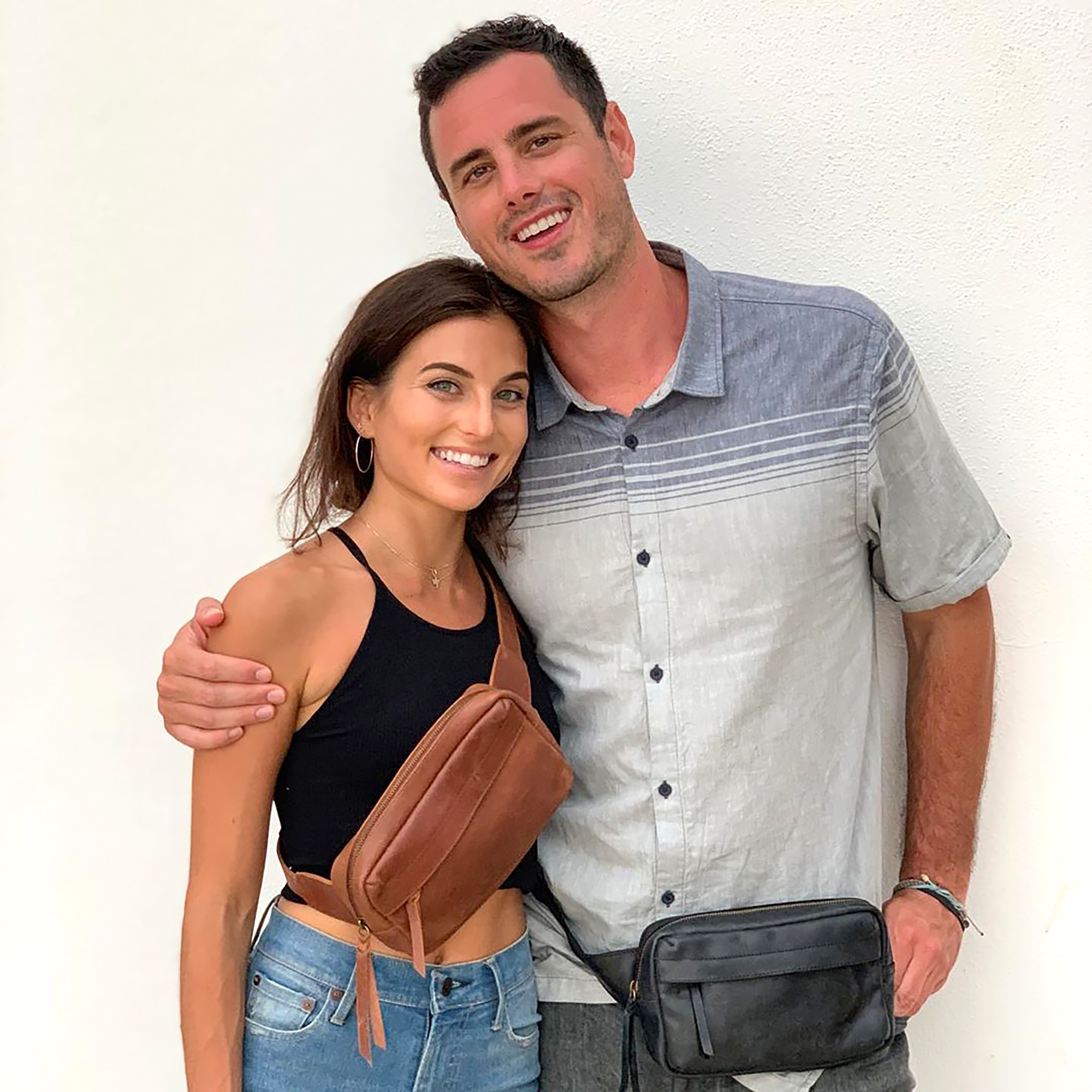 “She is my partner, and I want her to know that, I don’t want her to feel any sort of heartbreak or sadness from that. So she’ll make an appearance on the show, but she will not be watching it,” he explained to Us. “I think she’s decided … And if she wanted to, I’d let her. I mean, I don’t really want to tell her what to do.”

The “Ben and Ashley I Almost Famous” podcast cohost noted that Clarke, who he proposed to in March, already told him she doesn’t want to go through that journey with him.

“She’s going to get through that day, and probably the week afterwards, with all the comments about my season, and then we’ll move on,” Higgins said. “But it’s not healthy, I don’t think, for her to probably watch it.”

When it comes to how the Denver resident feels about reliving his past TV relationships, he doesn’t think rewatching it will affect him.

“I think there are going to be emotions of, kind of some nostalgia on, this was a great experience for me,” the Generous Coffee Co. cofounder told Us. “It changed my life forever, and in the best ways, for the most part. And it’s expanded my life in ways I never could have imagined.”

He noted that he doesn’t regret any of the breakups or relationships he had from the show, because he’s “learned from a lot of that.” As an engaged man, Higgins revealed that the show was a steppingstone to finding his forever person in the University of Mississippi alum. 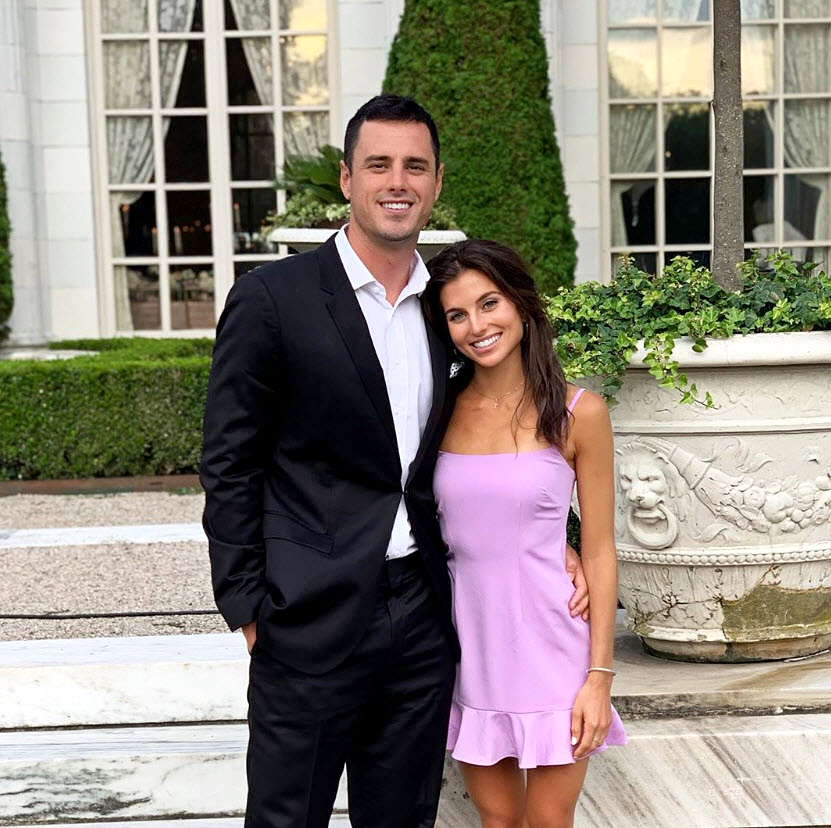 Higgins’ most-recent partnership with Jared is also the product of the connections he made while starring on the reality series.

The Indiana native told Us that he is now working with the jeweler to help bring couples their happily ever after amid the coronavirus pandemic. After becoming an officiant while competing on one of his Bachelor dates, Higgins “really loved it,” so now he’s going to marry couples virtually thanks to Jared.

“I re-upped my officiant license last year, in order to actually marry my cousin and her husband. And so I’m just kind of kept it going,” Higgins said of Jared’s plan to have thousands of couples virtually get hitched now that their big day has been postponed amid COVID-19.

For his part, the former reality star will officiate three of the ceremonies. “[The couples] can write in with their story. And in three of those couples will be able to be chosen from the big list,” he explained. “But a lot of couples are going to be able to be married virtually from Jared’s platform, but I’m lucky enough to get three of them. And I’m so pumped for it.”

Entries are open now at JaredVirtualWeddingContest and are open through June 22.

With reporting by Marc Lupo